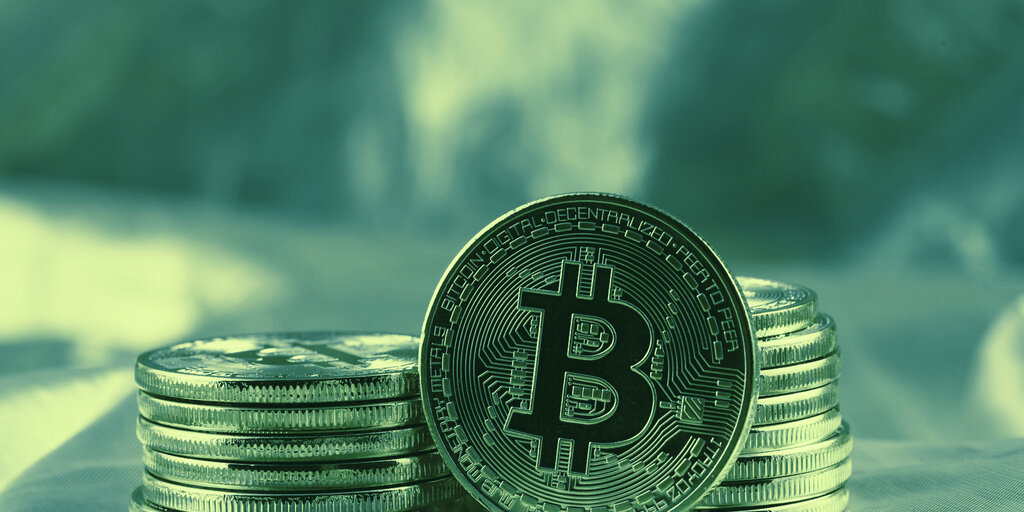 Just like Harry Potter creator J.K. Rowling, Bitcoin traders might have had a few too many cocktails this weekend as the price of BTC fluctuated from Friday through Sunday.

Volatility in the cryptocurrency space—either in the short term or long term—is par for the course. In the four days following Bitcoin’s block reward halving, the coin price increased by over 13% overall.

Bitcoin’s continued ascension seems anything but certain, especially since the coin has only just recovered from the mid-March, coronavirus-inspired crash.

Who knows why it fluctuated this time around. But some crazy things have been happening.

Bitcoin’s short-term growth since the halving, for instance, coincides with increased uncertainty over whether the US Federal Reserve will implement negative interest rates.

Despite Chairman Jerome Powell’s insistence that this won’t happen, speculation and rumors continue to suggest otherwise.

And on Friday night, Bitcoin also received some major mainstream attention when Harry Potter author J.K Rowling wrote on Twitter, “I don’t understand Bitcoin. Please explain it to me.”

In the firestorm of tweets that followed, everyone tried to explain the concept of Bitcoin to the woman who is richer than the Queen of England—but all appeared to fail.

Why did the Bitcoin price crash twice in two days?

By the end of the night, the author appeared none the wiser, adding that she now fears those she sought advice from just a few hours earlier.

Rowling tweeted, “This started as a joke, but now I’m afraid I’ll never be able to log in to Twitter again without someone getting angry I don’t own Bitcoin. One day you’ll see a wizened old woman in the street, trying to trade a Harry Potter book for a potato.”

One Bitcoin muggle, who wanted to keep the magic going, created a fake account and posted an image purporting to depict the Harry Potter author purchasing Bitcoin.