Bitcoin Realized Volatility Last Did This Right Before 2018 Sell-Off 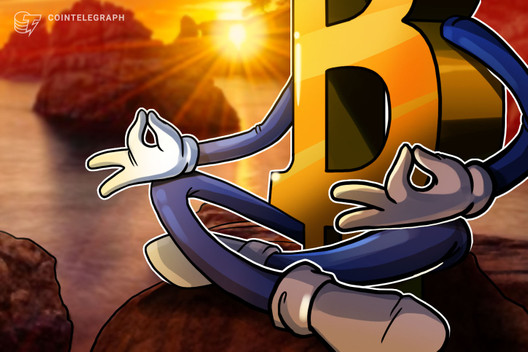 Bitcoin (BTC) could be heading for a repeat of its late 2018 sell-off, data warns as realized volatility reaches almost three-year highs.

“Last time we reached that level, we had the great sell-off of November 2018 shortly after,” analysts warned.

Realized volatility refers to historical volatility measurements, with 20% on the 10-day reading marking a 33-month low. 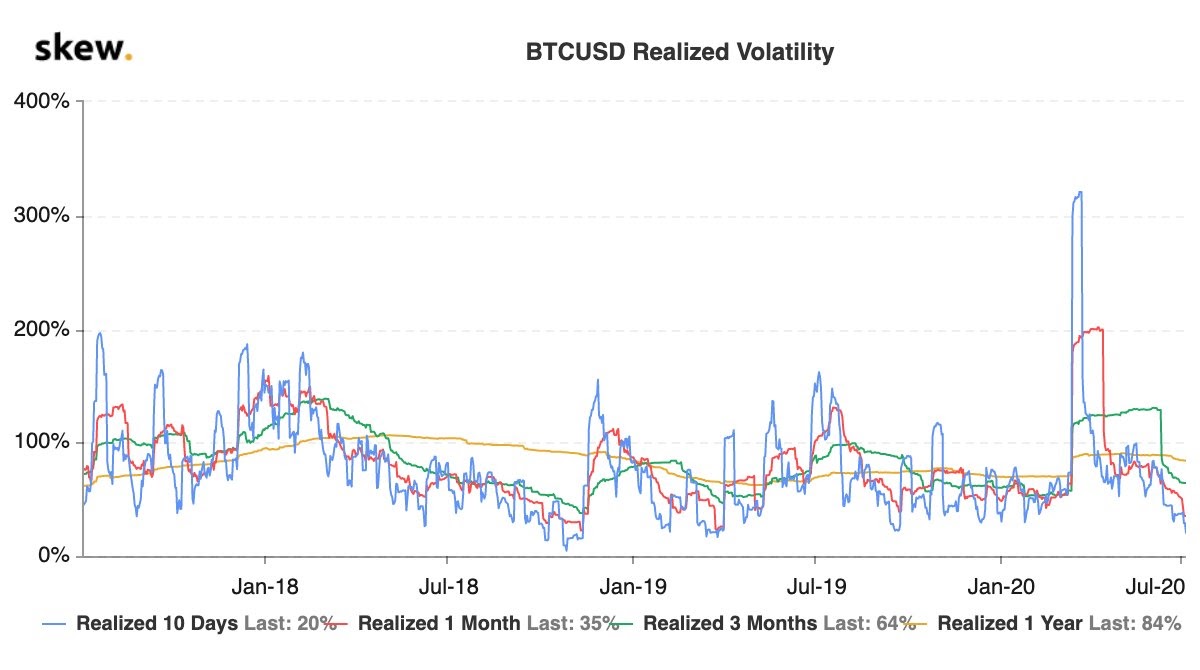 As Cointelegraph reported last week, the lack of volatility has come hand in hand with declining volumes in Bitcoin, which analysts already believe will soon spark a “big move” up or down.

BTC/USD is repeatedly testing $9,000 support, while attention is focusing on defending $8,600 to avoid a larger drop.

While Bitcoin looks shaky, the opposite is true for gold, with commentators eagerly anticipating a bullish breakout.

With stocks booming but uncertainty remaining about long-term sustainability, gold is challenging its all-time highs from 2011. 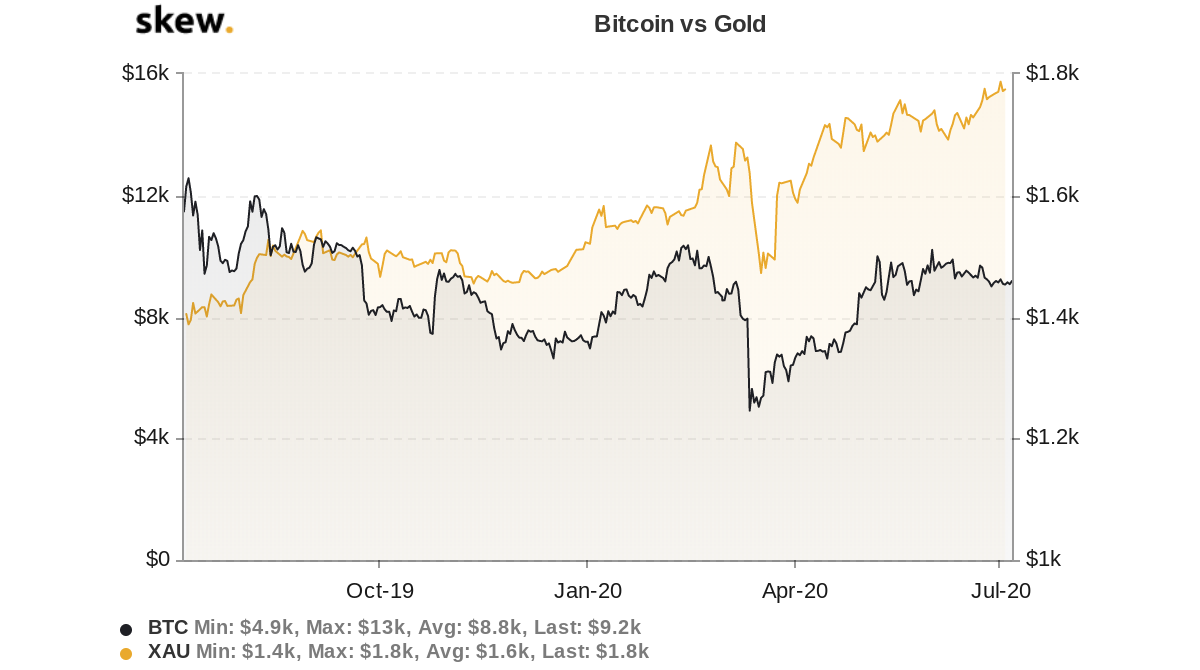 For Bitcoin skeptic gold bug Peter Schiff, the investment choice was obvious once again as the week began.

“I expected both resistance and support to give way, with #gold surging as #Bitcoin collapses.” 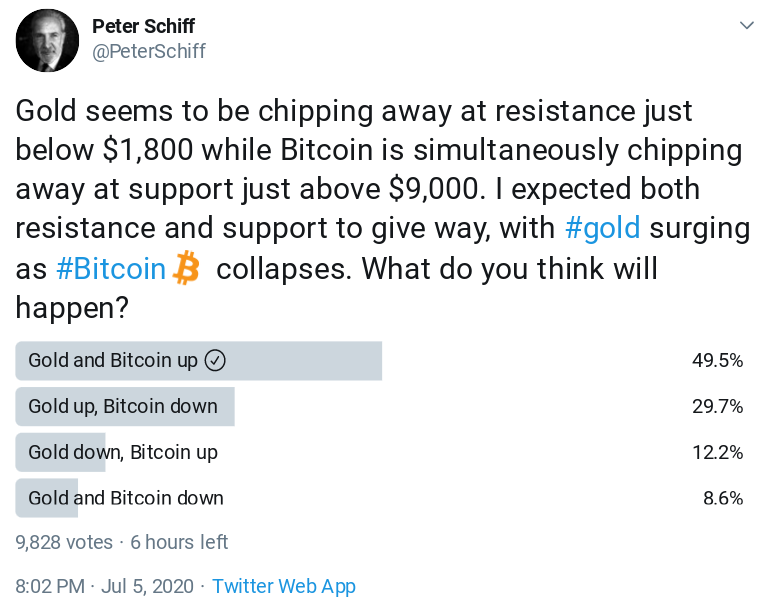 Respondents appeared to disagree, with almost 50% of the 9,800 participants forecasting both gold and Bitcoin to continue climbing.