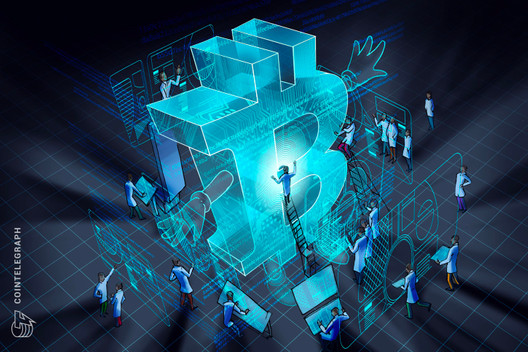 The realized cap of Bitcoin hit an all-time high just like in February 2020 when BTC price marked a local top.

The “realized cap” of Bitcoin (BTC), a statistic observed by on-chain market analysis platform Glassnode, has hit a new all-time high on June 19. It may indicate an overall increase in new investors in the cryptocurrency market in recent months.

“Bitcoin’s Realized Cap has hit a new all time high. At $106.63 billion, it has now passed the previous record set just before the Black Thursday crash three months ago.” 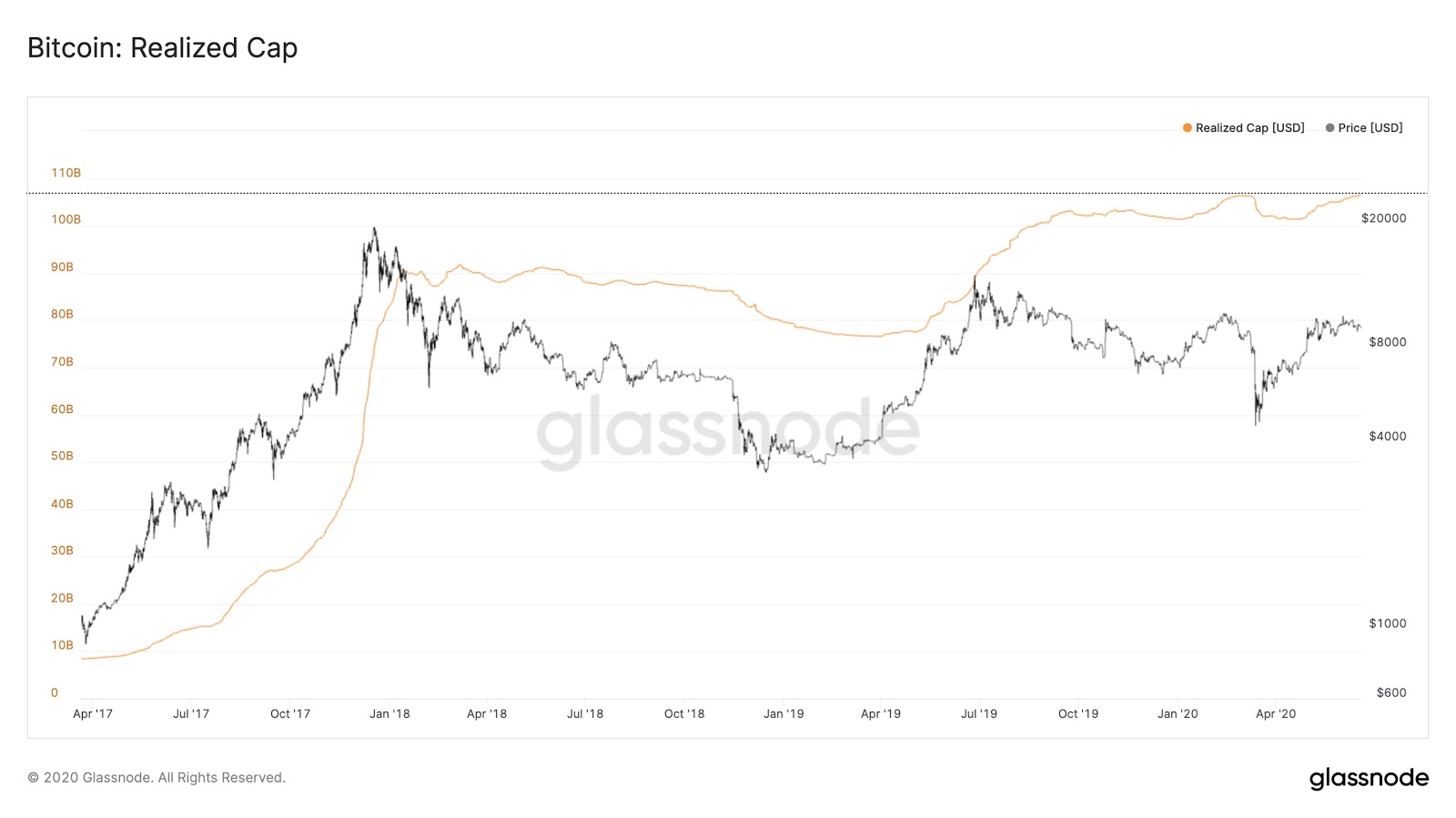 The last time Bitcoin’s realized cap — not to be confused with market capitalization or market cap —  hit a record high was in February 2020. Shortly after that, within a two-month span, the price of Bitcoin corrected to as low as $3,600 on BitMEX.

Time to be fearful or bullish?

“Realized Cap values different part of the supplies at different prices (instead of using the current daily close). Specifically, it is computed by valuing each UTXO by the price when it was last moved.”

The statistic reaching a new high can be comprehended in two ways: many new investors are entering the crypto market hence it may mark a local top or it can simply be a highly bullish medium-term trend.

In February 2020, the price of Bitcoin rose to as high as $10,550. The Bitcoin futures market, especially Bitcoin, saw daily trading volume and open interest surge as trading activity rapidly increased. BitMEX saw its open interest — the total amount of long and short contracts — climb above $1 billion.

Bitcoin’s realized cap hit a record high in February 2020, possibly as many investors were buying BTC in the $9,000 to $10,000 region, transferring them from exchanges to wallets. In the next two months, BTC saw one of its steepest falls in history, primarily due to peak uncertainty following a global stock market downturn.

But the metric can also be evaluated as an optimistic trend that may indicate gradual accumulation. Bitcoin trader Luke Martin said:

“The amount of USD that buyers invested in BTC just made a new all-time-high. Realized market cap measures the value of all coins at the price they last transacted. Price isn’t there yet, but conviction is.”

Bitcoin is at a pivotal point, many statistics show

While the realized cap of Bitcoin is at a new high, the biggest upward Bitcoin mining difficulty adjustment in more than two years occurred in June, the number of long-time BTC holders hit a four-year high, and the options market volume surged to levels previously unseen.

The record figures across various statics and indicators suggest that Bitcoin is at a pivotal point and the next few weeks are likely to be critical for the medium-term price trend of BTC.