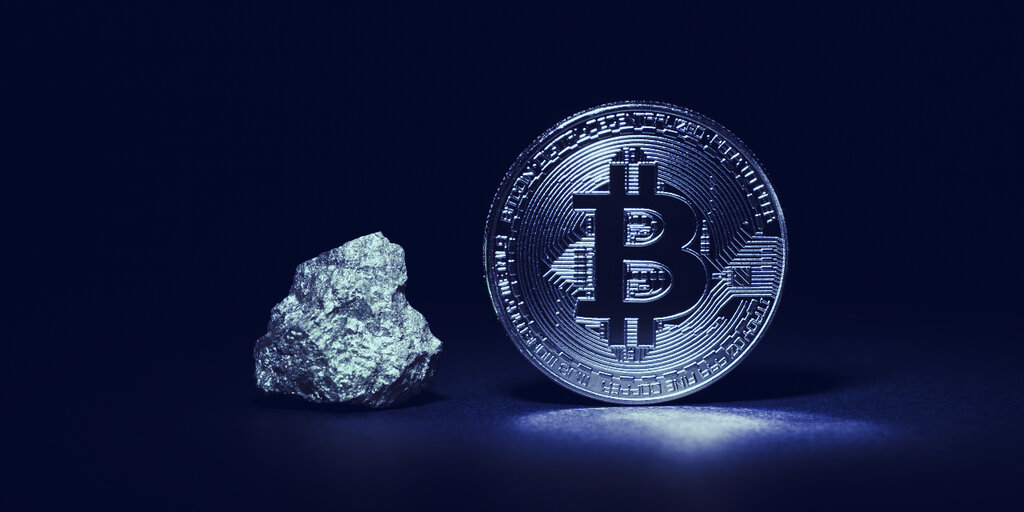 Bitcoin or gold? The debate may become increasingly pointless as the two assets are now more correlated with each other than ever before.

The correlation rate between Bitcoin and gold, calculated on a monthly average, has reached a record-breaking 70%, surpassing the peaks of Q4 2018 and Q2 2019, according to data firm Skew Analytics.

Such a high correlation lends credence to the “Bitcoin as a store-of-value” narrative in times of economic uncertainty, according to the firm.

It’s not such a crazy idea. As governments and central banks rush to print more money in a desperate attempt to “save” their economies, investors are seemingly fleeing fiat currencies (which are prone to inflation) for harder assets.

Just two weeks ago, President Donald Trump said the next round of coronavirus relief packages “may go higher” than the previous series of $1,200 per individual. “I’d like to see it be very high, because I love the people. I want the people to get it,” Trump said in an interview with KMID.

It’s with this kind of government spending as a backdrop that Bitcoin and gold have risen in price throughout 2020. Bitcoin reached a yearly high of $12,000 just as gold hit a historic $2,000 per ounce. Both markets, however, have since fallen back considerably—one right along with the other, as the correlation would indicate.

Bitcoin today dropped by 4% to as low as $11,200 while gold suffered its worst slide in more than seven years.

But while gold bugs like Peter Schiff attempt to calm hold investors, the charts are painting a different picture.

The relative strength index, or RSI (an indicator that shows whether buyers or sellers dominate a market), indicates that the precious metal is currently overbought and close to a sell-off, while Bitcoin is still in a market equilibrium zone.

In other words, it’s possible that as gold falls, Bitcoin could rise higher—breaking the correlation and restarting the debate all over again.