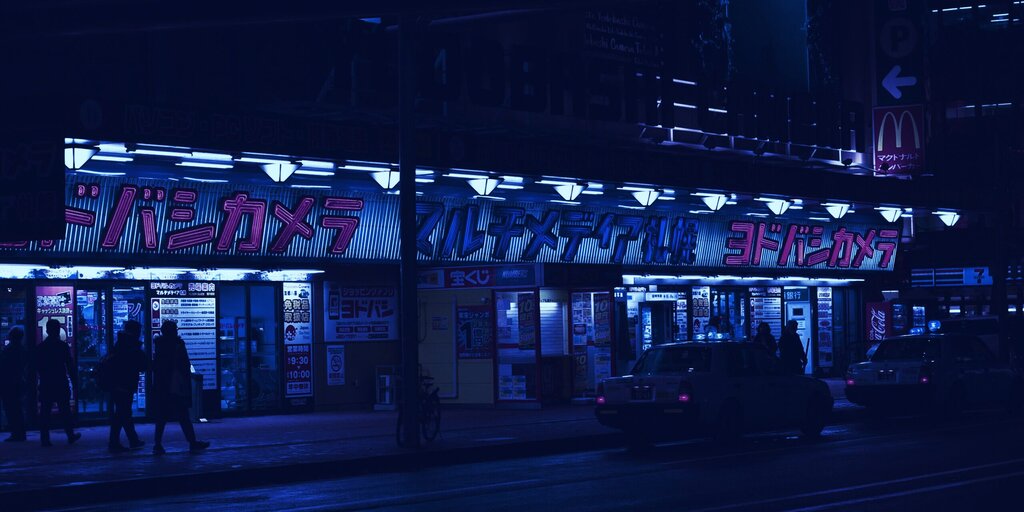 A government office in Hokkaido, an island in Japan, was threatened with bomb scares when it did not respond to a Bitcoin ransom, reported local outlet FNN on Wednesday.

The Numata Town Hall office received a bomb threat from an unknown number earlier this week, with the caller stating they had placed a bomb on the building’s second floor. The threat was also sent on four emails on consecutive days last week.

The caller demanded a Bitcoin payment at 12 noon (0300 GMT) on Wednesday, stating they would detonate the explosive if the authorities failed to pay up.

“If you do not respond, a bomb will be placed on the women’s toilet on the second floor of the government office, It will explode around noon,” the caller said, according to the report.

While the authorities did not make the payment, no explosion took place after that time passed or since. Local policemen are now on the lookout for any suspicious movement in and around the building, while also exploring the possibility of blackmail.

Bitcoin is being used to fund terrorism – report

The move marked one of the first instances of a crypto scam involving a terrorist threat. So far, scammers have (for the most part) focused on the old “send one Bitcoin and get two back” scam—which Twitter fell foul to earlier this month—and running YouTube adverts to target gullible investors. But this seems to be changing.

In another incident this week, a couple of men in Ukraine threatened to bomb a building in Kyiv if they weren’t paid 50 Bitcoin. Authorities were swift to jump on the case and arrested the two individuals alleged to be behind the threats yesterday. Ukrainian police said the matter is now under investigation.