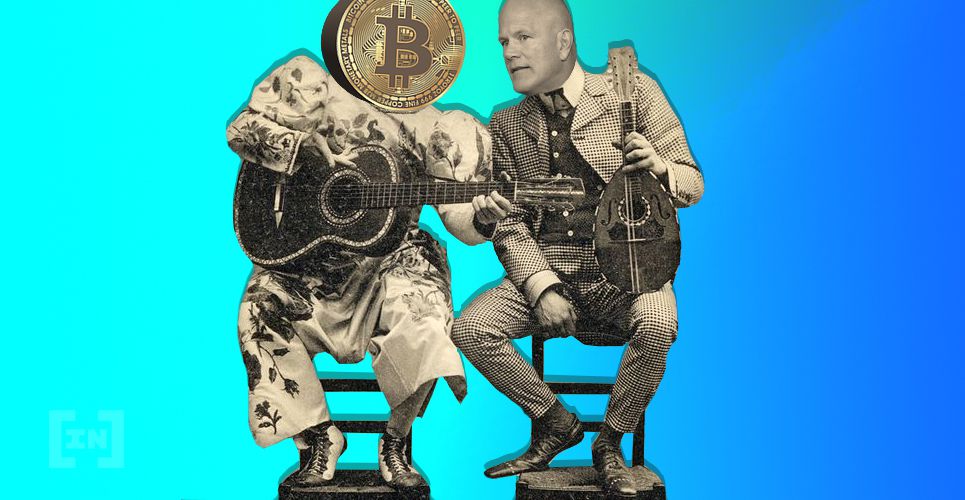 Galaxy Digital CEO Mike Novogratz is very bullish on BTC after stating that he expects this price rally to last. This follows earlier comments about 2020 being “Bitcoin’s year” — in a time when trust in traditional financial systems is being eroded and the global economy is suffering from the consequences of the COVID-19 pandemic.

Prominent Bitcoin proponent and former hedge fund manager Mike Novogratz, who has always held a bullish belief on BTC, tweeted on May 2 that he expects “this rally to last” while referring to the upcoming BTC block-reward halving — which many believe will spark a price rally:

Halving is certainly important but what is making $BTC price rally is mostly new players buying it as a result of the new macro backdrop. This rally will last.

Novogratz says that the Bitcoin price rally will mostly be the result of an influx of new investors — the signs of which already seem to be forming. Social media metrics and volumes have driven the price of BTC up by roughly $1500 in a matter of two days in late April.

Besides this, options, futures, and derivatives markets, in general, are rising — which shows that incumbent BTC investors are doubling down on their bets. Hedge fund investors also accounted for a majority of institutional investment in Q1 2020.

Novogratz’s belief is in line with many others, including BitMEX CEO Arthur Hayes, who believes that Bitcoin will see $20,000 again in 2020. The former also elaborated his thoughts on the current state of the market in a webcast held recently. 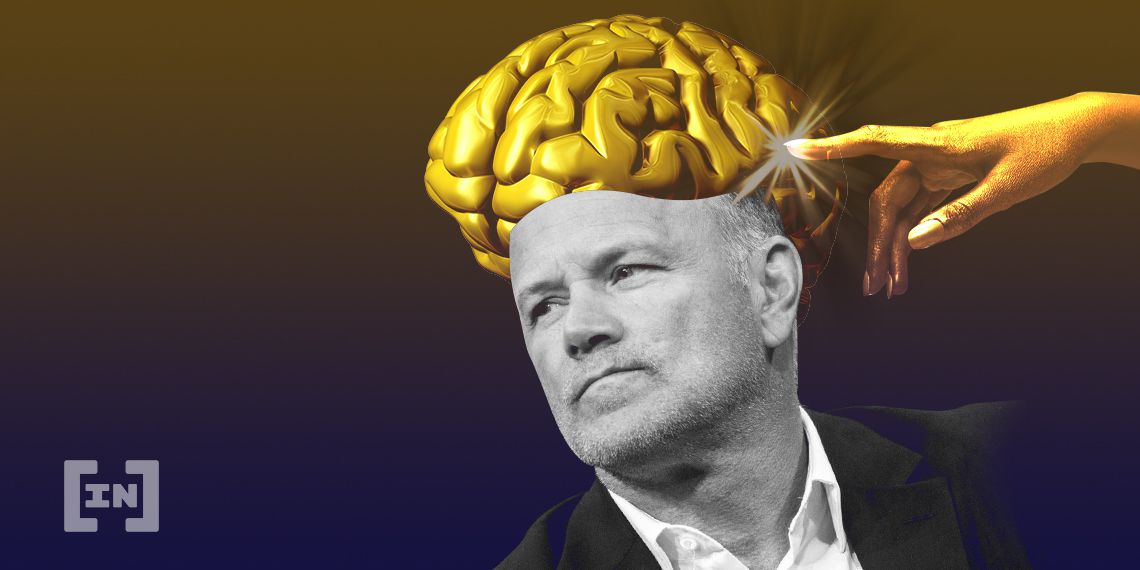 Novogratz also highlighted the quantitative easing measures executed by governments in a bid to mitigate the damage caused by the COVID-19 pandemic. Money continues to be printed in countries all across the world and fiscal measures are expected for a few more months still. The United States, which is already over $24 trillion in debt, has announced a $1 trillion dollar stimulus package. [Investopedia, CNBC]

Novogratz has said this year will be Bitcoin’s year and that he would hang up his spurs if it didn’t:

$btc will continue to be volatile over the next few months but the macro backdrop is WHY it was created. This will be and needs to be BTC’s year.

Bloomberg even said that Bitcoin is experiencing a “leap in maturation” and is gaining legitimacy as an asset class.

A common theme among the reports that have been released, as well as in the minds of potential investors, is the erosion of trust in the current financial system, which has shown its weaknesses amid desperate, rushed reactions to protect economies in the face of global lockdowns.

The post Bitcoin Rally to Last, BTC Will Be a Good Hedge — Says Galaxy Digital CEO appeared first on BeInCrypto.