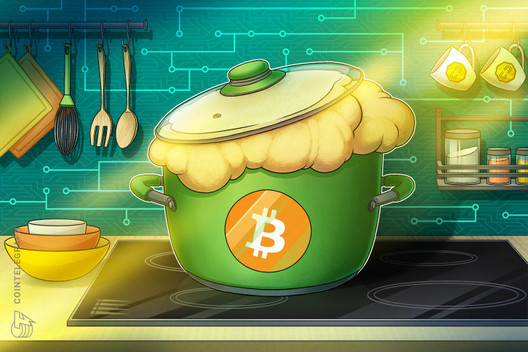 Bitcoin (BTC) will “explode” in price once it hits $13,000, one trader believes as Bitcoin futures trade at 6% above spot price.

In a tweet on Aug. 18, the derivatives trader @JSterz highlighted “extreme” Bitcoin futures spreads as a sign that an intensely strong bullish advance may soon arrive.

Trader: “This thing is going to explode”

Currently, Bitcoin futures contracts expiring in March 2021 are priced 6% higher than the BTC/USD spot price at around $12,280.

“We have been at this level about four times since 2017. If #BTC breaches 13k+ this thing is going to explode.” 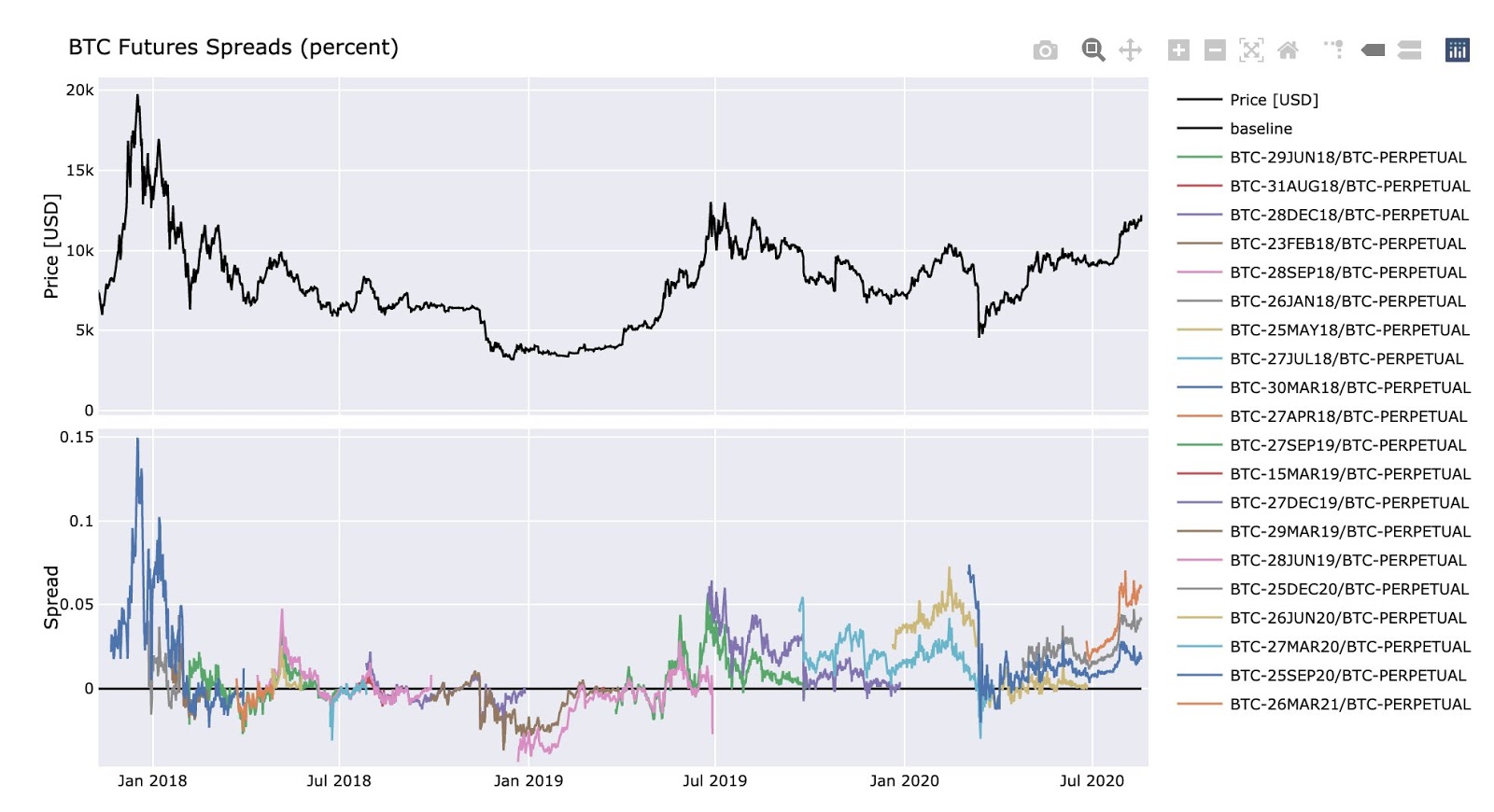 “We’ve been talking about The Herd… coming for so long its become a meme. But without a doubt, this is actually The Herd and its wildly bullish.” 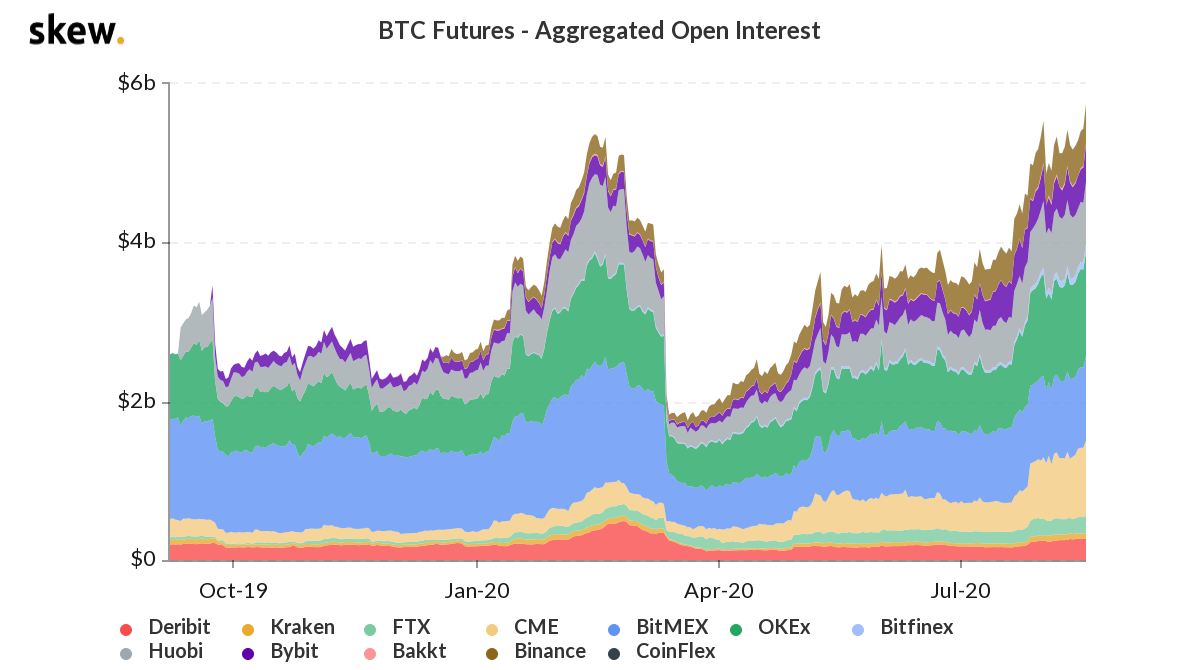 Institutional investment in Bitcoin remains a major topic of conversation among supporters this month, following a dramatic buy-in from multibillion-dollar MicroStrategy in late July.

Asset manager Grayscale has seen record investment in its various cryptocurrency funds, as Bitcoin outperforms gold as a fiat hedge.

On Monday, a sudden swing above $12,000 was assumed to be a red herring, but the higher levels have since held.

For John Bollinger, creator of the Bollinger Bands volatility indicator, there was now every reason to believe in the strength of the rally.

“I imagine that someone is complaining about the $BTCUSD rally. Not me, a picture perfect advance so far,” he tweeted at the time.

“Squeeze, confirmed break out, walk up the upper band, consol, support at middle band, mini-Squeeze, break to new highs. How much more could one ask for?!”