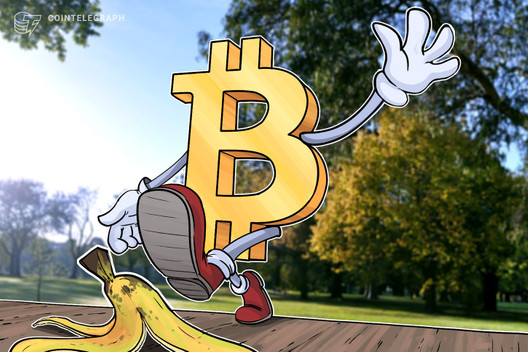 A bounce off $11,500 saves investors from serious pain but $12,000 remains a problematic level to flip to support.

Bitcoin (BTC) dropped several hundred dollars in seconds on Aug. 10 as $12,000 once more proved too hot to handle.

Data from Cointelegraph Markets and Coin360 showed BTC/USD nosedive 4% during Monday trading, bouncing off $11,500 and since returning to $11,700.

In doing so, Bitcoin neatly filled the latest gap in CME Group’s Bitcoin futures markets, which lay just below $11,700.

A classic move, Cointelegraph predicted on the day that markets would likely attempt to go lower on short timeframes to fill the gap, in line with standard behavior. 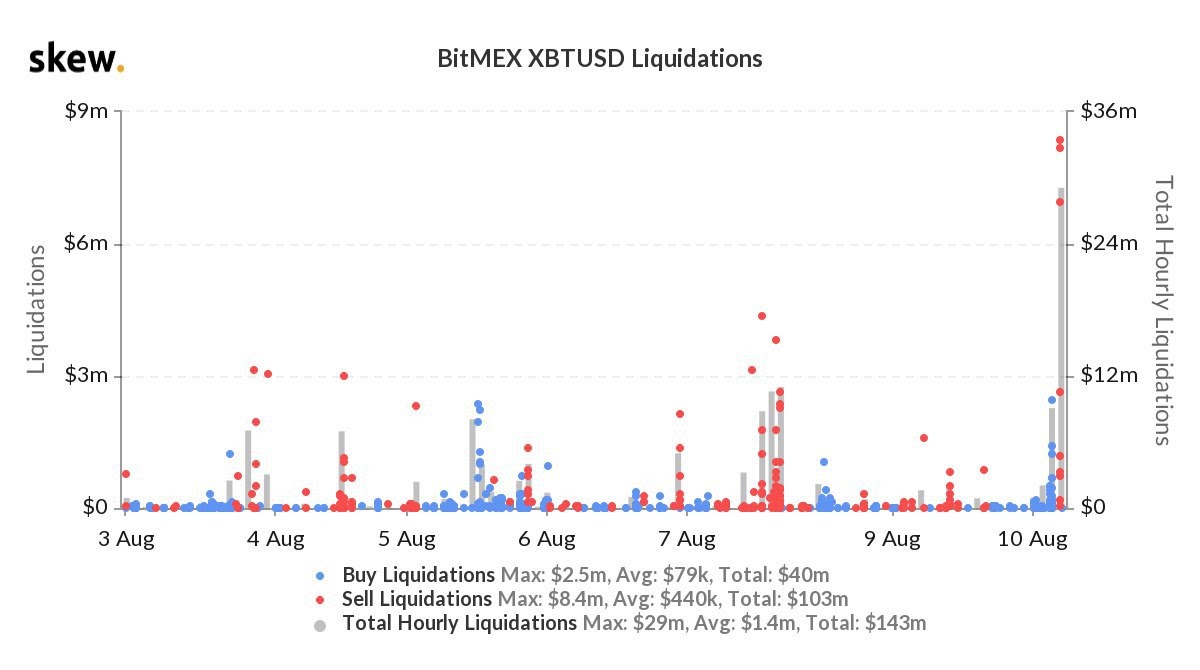 For Cointelegraph Markets analyst Michaël van de Poppe, the sudden dip suggested that Bitcoin was returning to the pattern of behavior seen in recent months.

“Ranging” within a certain price corridor has become a feature of BTC/USD in 2020, with recent gains upending a protracted period, which slowly narrowed to point — a process known as compression.

“Larger timeframe; still expecting such a scenario,” he continued.

Attention will thus now focus on bulls’ ability to cement $12,000 as a support zone, something which has yet to occur on any meaningful level for Bitcoin.

Nonetheless, the latest weekly close marked the highest since January 2018 and the initial fall from Bitcoin’s all-time highs of $20,000.