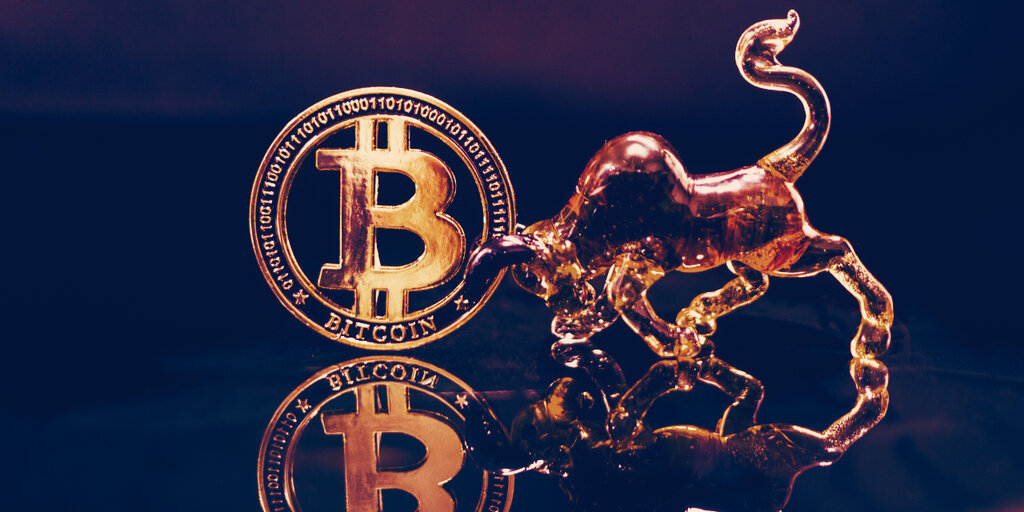 The vast majority of cryptocurrencies are now in the green today, sending the total cryptocurrency market cap heading back toward $250 billion.

Despite plunging from a peak of over $270 billion to as low as $230 in the last week, the cryptocurrency market is now showing signs of recovery, having adding $4 billion to the global crypto market cap today.

Much of this recent is growth is owed to Bitcoin (BTC), which broke back through the $9,000 price point earlier today after gaining 2.1% since yesterday. Bitcoin now has a market cap of $165.8 billion—up $2.3 billion in the last 24 hours. This bullish price action comes despite the fact miners are now earning less than half of what they were a week ago—thanks to the recent Bitcoin block reward halving.

Bitcoin is now down just 0.6% for the week and up 33.6% for the month, making it one of the best performing cryptocurrencies in the short-term. Its volatility is also gradually decreasing, having fallen from a peak of almost 11% in early April, down to just 4.14% today, indicating increased stability in the BTC market. This bullish activity comes despite recent threats to throttle and crash the market.

Most other popular cryptocurrencies are also experiencing modest gains, with gains of between one to five percent seen across the board.

Among the top ten cryptocurrencies, Ethereum (ETH) is currently performing best, after gaining 3.2% to reach $196 in the last day. Stellar (XLM) isn’t far behind, having gained 2.3% since yesterday, briefly sending the cryptocurrency back over the $0.70 mark.

XRP, Bitcoin Cash (BCH), Bitcoin SV (BSV) and Litecoin (LTC) are all experiencing gains of around one percent apiece, while Monero (XMR) is performing particularly well—up 5.3% in a day.