Bitcoin price nears $11K for the first time in a year 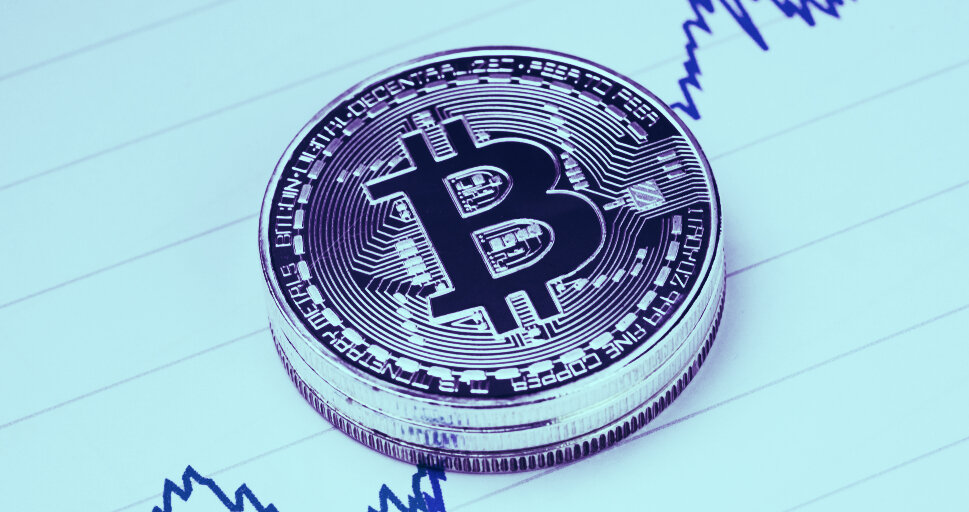 Bitcoin is “boring and stable” no more.

The first and largest crypto by market cap is on the move. And to the delight of HODLers everywhere, that move is up—way up. BTC is now close to crossing the $11,000 mark for the first time in nearly a year.

For the past two months, Bitcoin was trading sideways in between the $9,000 and $10,000 range. And within that last 30 days, that band got even tighter, and Bitcoin generally stayed below $9,500. It was a period of near historic stability for the coin—so much so that Binance CEO Changpeng Zhao jokingly said traders had taken to calling Bitcoin a “stablecoin.”

Bitcoin’s price hasn’t been this stable since 2018. Who’s worried?

That all changed over the weekend. Bitcoin (finally) managed to break through this barrier, closing at around $9,700. And the bullish trend continued.

Bitcoin broke $10,000 per coin on Sunday for the first time in two months. The boost buoyed the entire crypto market, with Ethereum hitting a new yearly record.

According to market analytics speaking to Bloomberg, if Bitcoin maintained this trend and succeeded in moving past the $10,500 mark, the future could be very bright indeed. That price “remains a resistance band that Bitcoin will need to break above to signal its next move to resistance at $13,800,” said Rob Sluymer, technical strategist at Fundstrat Global Advisors.

That prediction might well hold up. Bitcoin bulls managed to push the price all the way up to $10,950 earlier today before a small correction. The last time Bitcoin was above that price was on August 11, 2019.