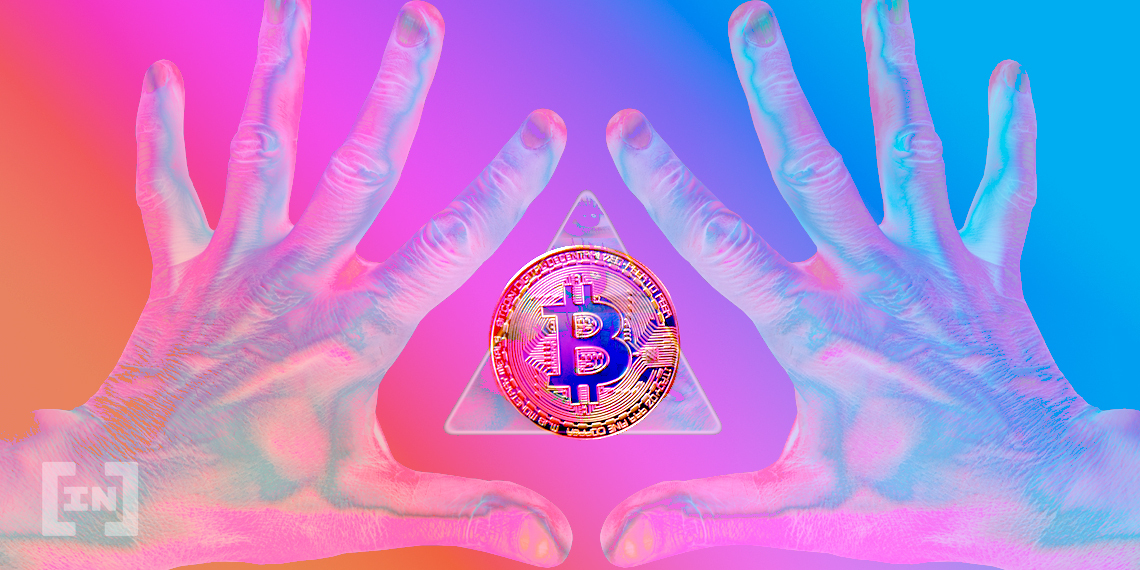 There are many different metrics to predict the future price movements of Bitcoin. One of the most popular is the stock-to-flow model, as it is intrinsically linked to halving events. This particular example is hinting at a close above $14,000 by the end of the year.

Bitcoin briefly climbed back over $10,000 again a few hours ago but was immediately rejected which induced a $400 dollar dump. It appears that support is holding as well, as BTC had recovered back to just below $9,800 at the time of writing. 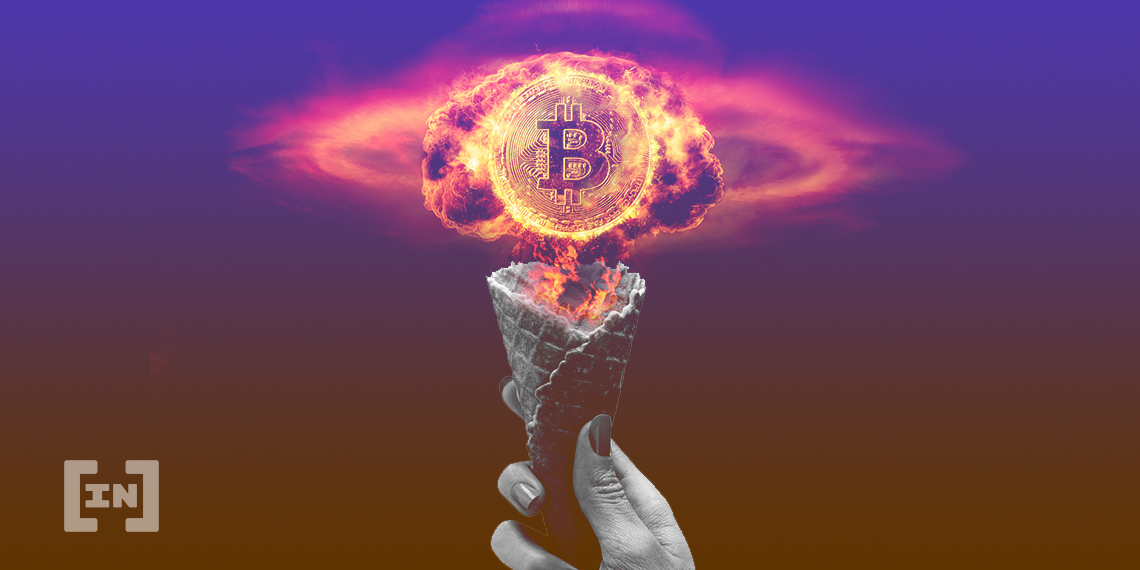 Weekend trading has been positive for the price, making 4% from low to high. Monday morning has seen a small retreat but the asset appears to be consolidating in this channel just below five figures.

The longer-term outlook for Bitcoin is also positive with price prediction models such as stock-to-flow estimating when the biggest gains will be made.

Stock-to-flow is defined as a relationship between production or supply and current stock available. It has been modeled by analyst ‘PlanB’ [@100trillionUSD] as a way of predicting prices based on halving events that affect supply and demand.

$btcusd price based on S2F model.

The 5th quantile of residuals as pointed out by @btconometrics serves as a useful bottom catcher. Here's the projection of the potential bottoms, tops and median price values for the next block era.

Further analysis of this model can show where the potential bottoms, tops, and median price values are for the next block era following the halving which is now just 78 days away.

A median end of year price prediction according to this model should be above $14,000.

Naturally, there is a lot of leeway with these predictions, but Bitcoin has followed this model quite closely during its previous two halvings.

The author of the model has also tracked the performance of Bitcoin since the difficulty bottom. This occurs when miners start bailing out due to the low prices forcing many to halt operations.

The last time this happened was in the depths of crypto winter in December 2018 when Bitcoin prices plunged to $3,200. Difficulty also slumped this past December after Bitcoin fell back to $6,600 after nearly reaching $14,000 in the first half of the year.

The analyst suggested that ‘IMO next ATH will be a minimum of 10x the difficulty bottom ($3.7k), and probably about 100x.’

Ten times more than the difficulty bottom price is looking most realistic, with an estimation of around $37,000 sometime next year.