Bitcoin Price Falls Below $10,000 for Third Time This Week 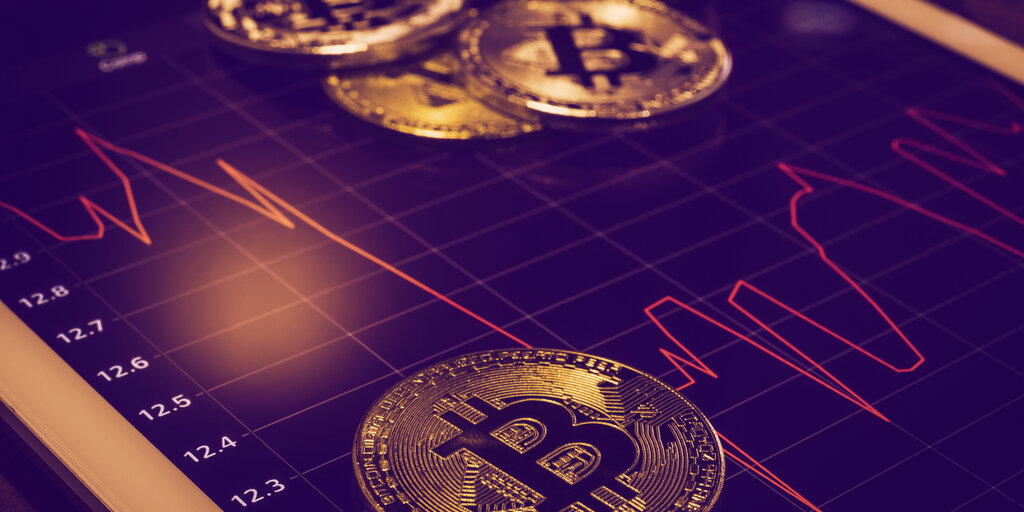 The price of Bitcoin has dipped below $10,000 for the third time in four days, after the cryptocurrency already broke the psychological figure twice within the last week. At the time of writing, Bitcoin’s current price is $9,940.

On September 5, 2020, Bitcoin fell to $9,958, before breaking the $10,000 barrier only to fall back down again two days later to $9,946. But despite the dip, Bitcoin is still at one of the highest points in its lifespan, having spent one of its longest periods of consecutive days above the $10,000 mark.

“Despite the price falls last week, we should remember that Bitcoin is in the 7th week of only its third ever extended period above $10k,” Philip Gradwell, chief economist at Chainalysis, told Decrypt.

Apart from the drop below the five-figure mark, the price is relatively stable, with only a 0.6% change to the cryptocurrency value over the last 24 hours. Other coins like Chainlink have been hit worse; it’s down 3.5% today.

The $10,000 barrier has long been psychologically important for Bitcoin. Tyler Winklevoss, founder and CEO of Gemini, said that he was focused on the $10,000 barrier during Bitcoin’s first price drop of the week.

“Remember when a Bitcoin dip was well below 10k? Now Bitcoin dips are comfortably above 10k. New baseline. Bitcoin is consolidating before its next breakout,” Winklevoss said.

He wasn’t the only one to tweet about Bitcoin recently. His new friend and Barstool Sports President, Dave Portnoy, also tweeted the word Bitcoin yesterday—along with a screaming cat emoji. Perhaps he’s glad he got out when he did.