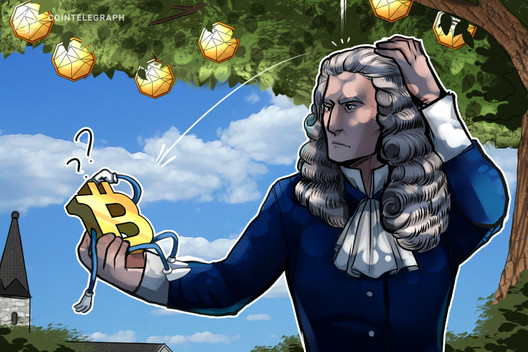 Bitcoin price dropped nearly 5% after rejecting at a key resistance level again, is it a buy the dip opportunity?

At the time of writing traders appear to be viewing the pullback as a dip buying opportunity, possibly due to the boost in bullish sentiment brought about by yesterday’s golden cross between the 50 and 200-day moving averages.

Interestingly, prior to the 5% correction, crypto-Twitter was abuzz with discussion over the transaction of 50 Bitcoin that hadn’t moved wallet addresses since 2009. Some traders speculated that the coins were possibly from Bitcoin creator Satoshi Nakamoto. 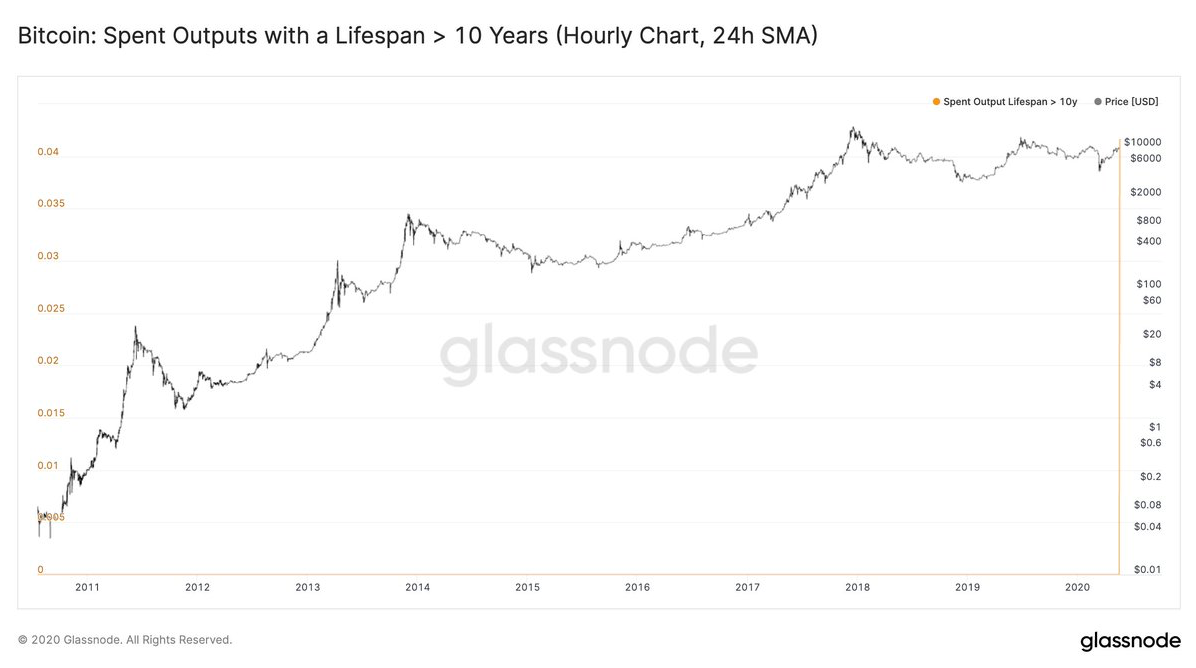 Blockchain analytics provider, Glassnode posted the above chart and said:

A #Bitcoin UTXO older than 11 years was just spent on-chain! It dates from February 9th 2009 – only one month after the creation of Bitcoin.

According to crypto trader Antoine Le Calvez, today’s spend was “the first time since August 2017 that someone spent coins from early 2009.” 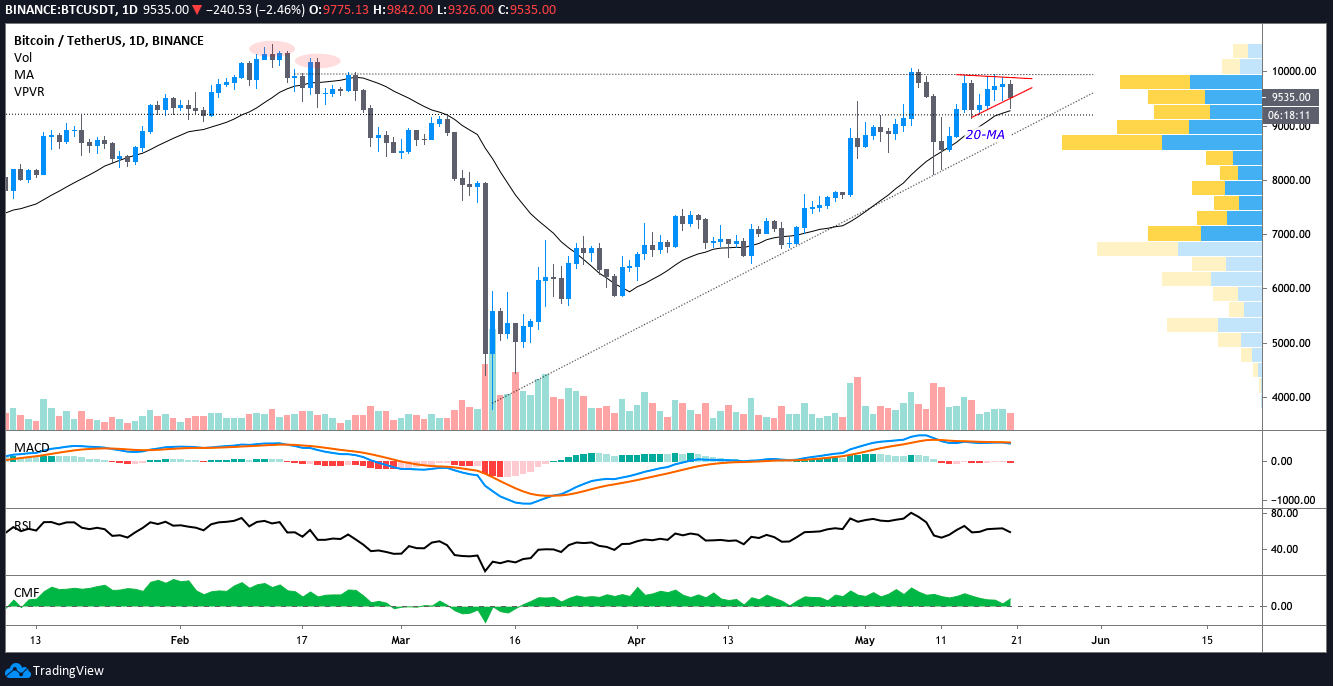 As shown on the daily chart, Bitcoin’s drop from the rising wedge pattern brought the price to a well tested support at $9,400. The price also remains above the 20-day moving average but it’s possible that the rising wedge trendline will now function as a level of resistance.

The trendline is also aligned with a high volume node on the VPVR from $9,627 to $9,767. Investors thinking about buying the dip could wait for a 4-hour candle close to see if the price begins to form higher lows.

According to CoinMarketCap,the overall cryptocurrency market cap now stands at $261.9 billion and Bitcoin’s dominance rate is 66.8%.