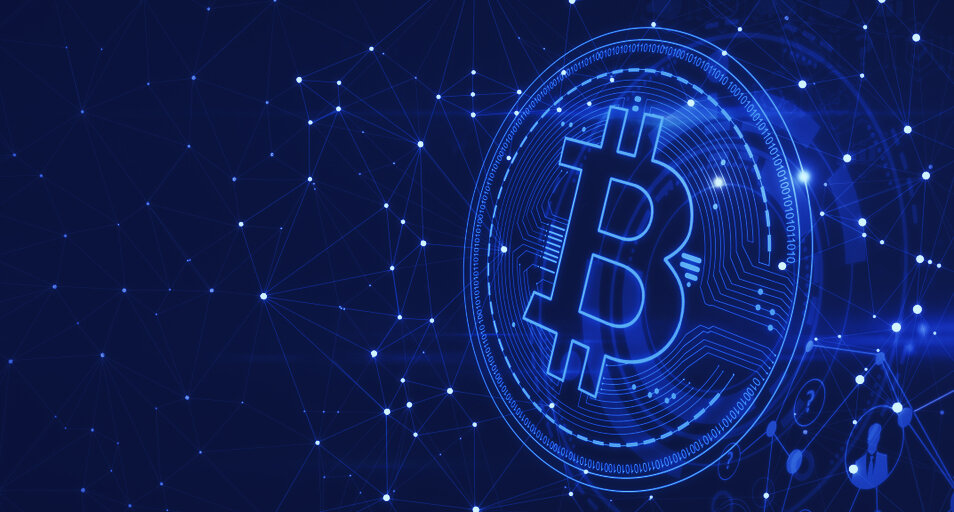 The price of Bitcoin (BTC) dropped towards $9,000 today having suffered minor losses this morning. After falling to a low of $9,040, the cryptocurrency is currently trading at $9,077 .

Bitcoin is now down 1.9% in the last 24 hours and 4.5% in the last month, indicating today’s movement is a continuation of a longer-term bearish trend. Much of this price drop occurred between 8 AM BST and 8.30 AM BST this morning after a sudden uptick in sell orders wiped off more than $100 from the price of Bitcoin—before further losses ensued.

This bearish momentum began around 10 hours after Twitter experienced one of its largest hacks in recent history, which saw the accounts of a large number of prominent Twitter users breached and used to spread a variety of Bitcoin scams. It included Tesla CEO Elon Musk, Binance CEO Changpeng Zhao, and US presidential candidate Joe Biden.

US Congressman defends Bitcoin in wake of Twitter hack

The Twitter hack led to its stock price crashing by more than three percent, and a slew of negative publicity for Bitcoin—which may have influenced its recent price action.

It isn’t just Bitcoin that’s in the red today either. Practically every cryptocurrency has suffered a loss of between one to five percent in the last 24 hours, with Cardano (ADA) currently performing the worst out of the top 10 cryptocurrencies by market capitalization, with a loss of 5.7% today. The total market capitalization of all cryptocurrencies has now fallen from $273 billion to $267.6 billion, representing an average loss of two percent across the board.

Just a handful of cryptocurrencies, including Monero (XMR), Tezos (XTZ), and Chainlink (LINK) managed to avoid losses today and managed to stay in the green. So far.