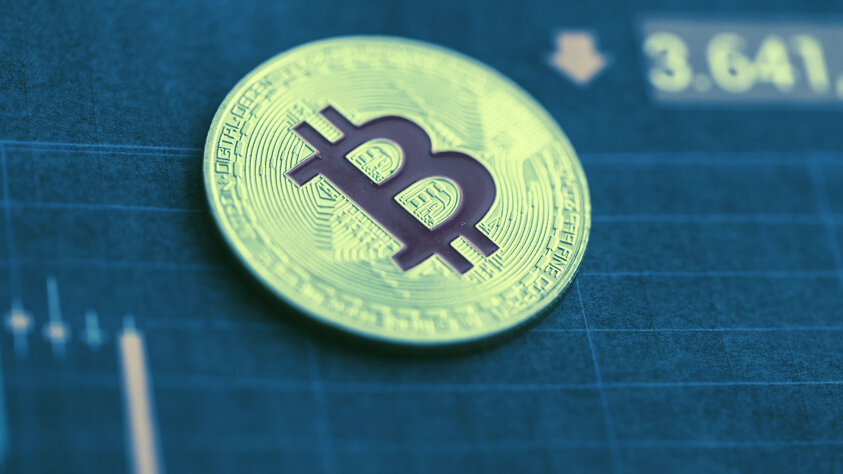 The bullish wave that Bitcoin has been riding these past few days has come crashing down.

The price of Bitcoin today dropped by nearly 7% within hours. Despite briefly touching the key resistance level of $10,000 per coin yesterday, the cryptocurrency spent most of the day trading just below that mark. Bitcoin then shed close to $1,000 today, dropping all the way down to $9,000, before recovering somewhat and settling near $9,300.

It’s the sort of volatility that Bitcoin traders are no doubt accustomed to by now.

Following a slow but stable month of recuperation in April, BTC reached a high of roughly $9,989 on May 8. The currency looked as though it was right on the verge of striking $10,000 territory, though three days later, the asset fell to $8,700.

Today’s price drop coincides with news that hackers have moved roughly $4 million worth of Bitcoin that was stolen in 2016. The move has some traders worried that the hackers are looking to potentially dump their funds onto the market, which could result in Bitcoin’s price taking a nasty hit.

Skittishness around Bitcoin may be rubbing off. Other top assets similarly took a tumble today, with Ethereum, XRP, and Bitcoin Cah all dropping in price between 4% and 6%.