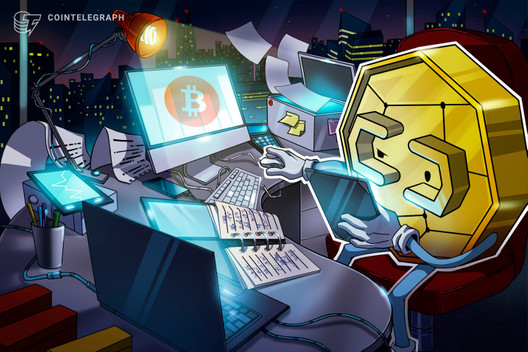 The price of Bitcoin dropped below $9,000 for the second time in one week but the uptrend of BTC can be sustained despite a historically bearish Q3.

The price of Bitcoin (BTC) dropped below $9,000 for a total of eight times in the past two months. Yet, it has recovered with strength after every pullback.

According to a pseudonymous crypto analyst, Bitcoin could sustain its uptrend if it reclaims the 200-day displaced moving average (DMA). The analyst, known as CryptoKea, said:

“BTC broke the lower band of the bullish channel a few days ago. Is the bullish uptrend at jeopardy? Imho, as long as price recovers back above 1.1x the 200 DMA soon (currently at $9,234 and rising), bull trend should stay intact.”

The DMA is a moving average that is typically used in technical analysis to spot the trend direction and potential reversals.

The price trend of Bitcoin with 200-day DMA. Source: CryptoKea

Why the $9,200 support level is key for Bitcoin in the near term

In the short-term, there are two levels that might define the future trend of Bitcoin: $9,000 and $9,200. If both levels remain intact, there is a possibility that BTC recovers and sees a newfound uptrend.

But if $9,000 and $9,200 are confirmed as resistance levels, traders anticipate a correction in the third quarter.

The price of Bitcoin can drop below support levels and still reclaim its momentum if it quickly recovers. For example, in the first week of May, the price of Bitcoin was hovering at $9,000. It was trading above the 200-day DMA, above $8,800.

Eventually, as the price of Bitcoin stayed on top of the pivotal DMA, it rallied to as high as $10,440. BTC rejected at a key multi-year resistance level, but it saw a strong near-term rally.

The analyst said at the time:

“BTC is holding steady above 1.1x the 200 DMA, which is the support line of the bullish channel (yellow). If price is ready for a sustained, bullish uptrend and history were to repeat, price could remain in this channel for >1 yr, current range: $8.8k-$13.6k.” 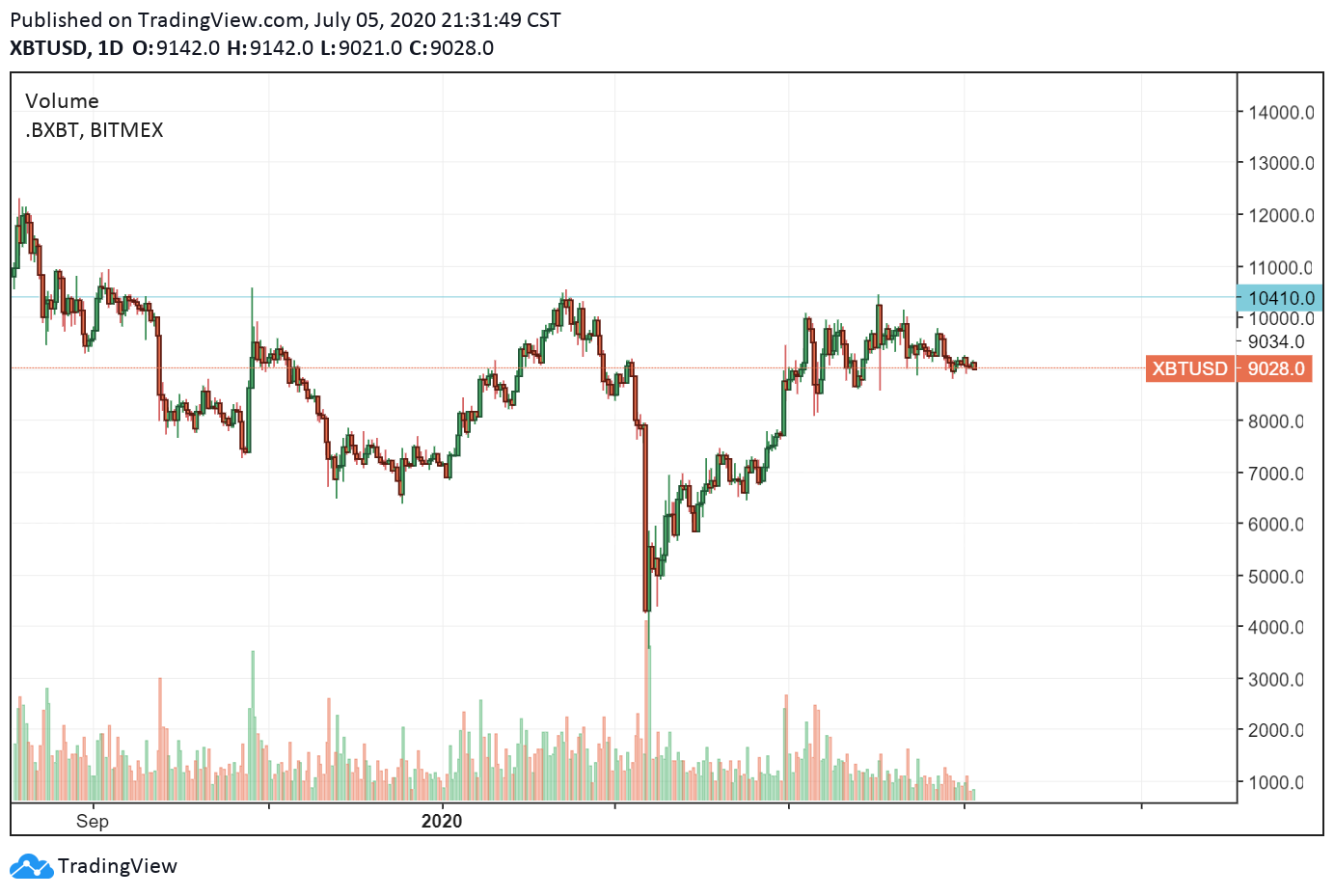 Which scenario is more likely?

Both scenarios are still highly probable, especially considering that volume is low during the weekend. The price of Bitcoin dropped below $9,000 briefly on July 5, but the low volume makes BTC vulnerable to unexpected price spikes or pullbacks.

One variable might sway the price trend of Bitcoin in the near-term to sway towards a correction. That is the repeated break below $9,000 in the past week. When a crucial support area gets broken many times over, the level weakens and raises the probability of a downtrend.