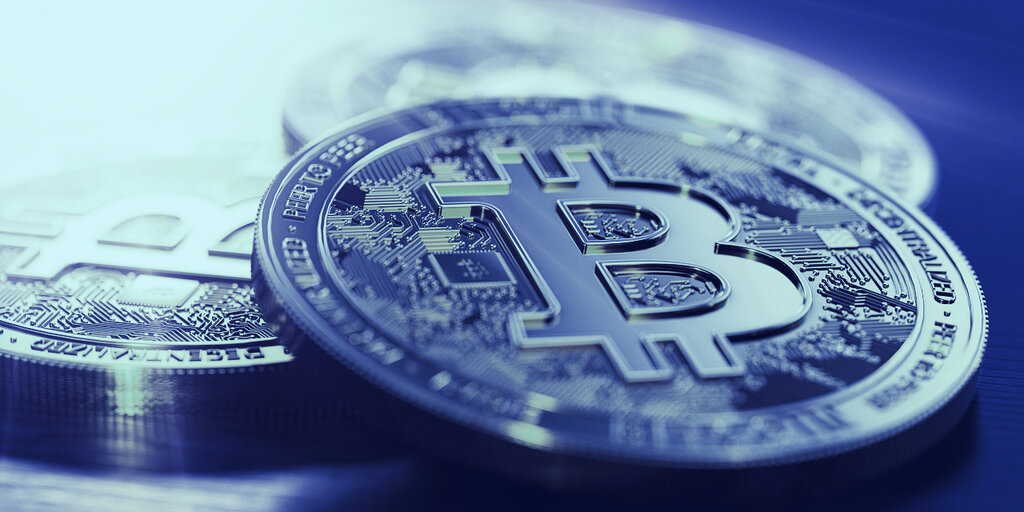 The unprecedented reaction from governments around the world to do “whatever it takes” to keep their economics afloat in response to the coronavirus pandemic could drive a flight to Bitcoin.

That’s the principal takeaway from the latest report by Bitcoin research firm Delphi Digital. The exhaustive document—covering everything from the macro financial climate to Bitcoin’s on-chain data—looks at a mixture of historical precedent and Bitcoin’s current data trends to presage what the rest of the year may look like for the cryptocurrency.

The report began with a rosy reminder that the world’s economy is basically on debt-based life support. “The amount of monetary and fiscal relief that’s been pledged [by central banks in 2020] equates to more than $10 trillion globally,” it stated.

For the 3rd $BTC halving, our team wanted to arm the community with the most thorough, all-encompassing report on the current state of #Bitcoin.

But as governments print more money, Bitcoin (as evidenced by yesterday’s successful halving) is going to tick on with a decreased inflation rate.

This activity will benefit Bitcoin in the long run, according to Delphi Digital. But it will take some time. Using the limited data they have for Bitcoin’s 11 year existence, the team asserted that, historically, “it is notable that prior BTC cycles tended to peak when major central bank asset growth began to decelerate.”

Continuing to evaluate the risk currency debasement poses for poorer populations, Delphi noted that Bitcoin is already performing well against the monies of troubled states. For instance, it’s up 44% against the Russian ruble, 74% against the Brazilian real, and 52% against the Mexican peso among others.

“We expect the demand for non-sovereign ‘safe haven’ assets to rise considerably as the risk of broad-based currency debasement increases,” Deplhi reported, adding that gold has a place here among Bitcoin, which it expects to grow in market cap.

Perhaps this growth isn’t so far-fetched when we crunch some on-chain numbers. The number of addresses holding fewer than 1 Bitcoin trends upwards over the last five years, while addresses holding larger amounts of Bitcoin has trended downwards. This is typically considered to be an indication that Bitcoin’s investor base is growing among retail (though, it’s important to note that multiple addresses could belong to a single, privacy-minded user).

Moreover, this recent rally following March’s precipitous price drop was led by the spot market, typically made up of low-capitalized retail investors. But the January rally preceding the Black Thursday crash was largely institution-driven.

“This level of spot volume hasn’t really been seen since last summer; it’s tough to know who exactly to attribute it to (holder size wise), but I definitely agree that it’s bullish,” Yan Liberman, co-founder of Delphi Digital, told Decrypt.

As retail volume booms, the amount of Bitcoin held on exchanges is dwindling, experiencing “previously unseen outflows,” according to the report.

Delphi ended its report with a nod to the previous halving, and compared how the current “holder base” stacks up to Bitcoin’s second halving four years ago.

“The current composition of the underlying holder base looks nearly identical to the one leading into the second halving,” the report noted. It added that, at the moment, the percentage of holders who haven’t moved coins for at least one year or three years is only a single digit percentage point off the figures from 2016.

“22% of the network hasn’t moved in 5 years, and 7.7% hasn’t moved in a decade,” Delphi said in its report. Adding to these findings, Liberman told Decrypt that “these holders basically represent the portion of the base that’s in it for the long haul, and don’t care as much about short-term moves.”

In other words, hardcore Bitcoiners are creating a bedrock of support as the network’s so-called “holders of last resort.” At the very least, as Delphi said in a tweet when it released its report, the data makes one thing clear: “Dismissing Bitcoin is no longer an option.”