Bitcoin Poised to Fall? This Wyckoff Distribution Pattern Says So 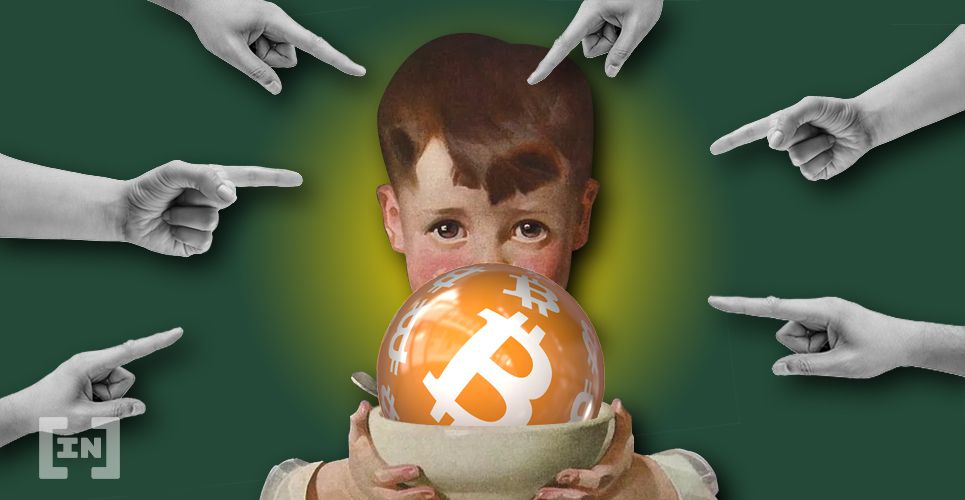 The Bitcoin price is possibly following a Wyckoff distribution pattern, a breakdown of which could see a sell-off down to between $6,000 – $7,000.

First things first, what is the Wyckoff distribution? The analysis method explains a period of consolidation, which occurs after an upward move, serving as a way for market makers to sell their positions at the desired prices.

After this period, the price breaks down from the previous range at an accelerated pace. The Wyckoff distribution contains several phases, which will be outlined in the article.

The outline for a possible bearish Wyckoff distribution in BTC can be found with resistance and support levels at $10,000 and $8,500, respectively.

Initially, the pattern began with the “Buying Climax” on May 7 at a high of $10,074, which was followed by a sharp sell-off, known as the “Automatic Response.” The pattern then reached a low of $8,109 but was quickly re-bought and bounced above $8,500.

The subsequent move closely resembles the Wyckoff distribution. The price completed the “Secondary Test,” in which it failed to reach the previous highs, before retracing and breaking out on the next try during the “Upthrust.” This created a false breakout before returning into the channel, as seen below.

If the pattern plays out, the price will gradually decline towards $8,500 before eventually breaking down further. This is called the “Show of Weakness”:

Bitcoin trader @RealAdamli explained the textbook Wyckoff distribution chart, outlining the Bitcoin price alongside it. Both are eerily similar.

The Bitcoin price is also following a rising support line since March 13, which is currently at $9,300. The channel gives us more precise values and a better timeline on how the Wyckoff distribution might unfold.

The most likely scenario is a decline towards the $9,200 – $9,350 minor support area, and a return to the rising trend line. A bounce and then a drop would complete the “Show Of Weakness,” as outlined in the previous section.

Technical indicators also support this movement. There is considerable bearish divergence that has developed in the daily RSI, and volume is higher on bearish candlesticks.

The post Bitcoin Poised to Fall? This Wyckoff Distribution Pattern Says So appeared first on BeInCrypto.