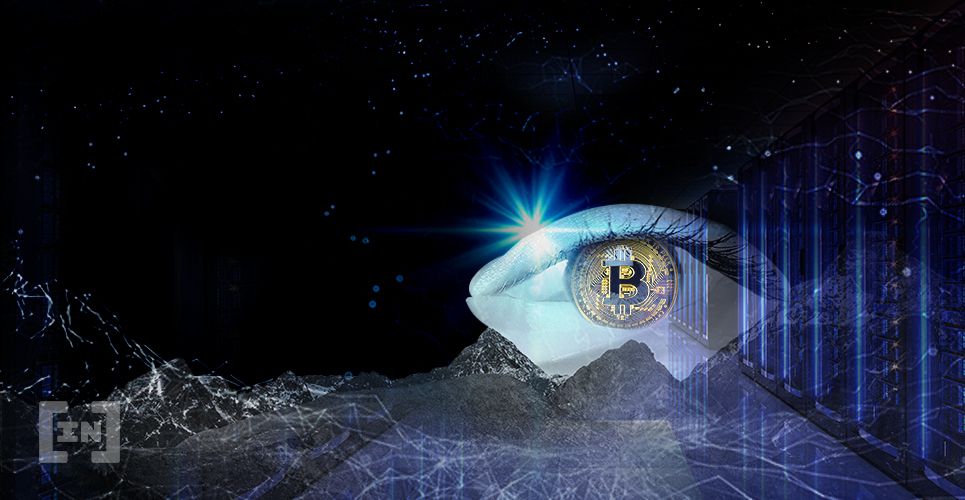 Within the next couple of days, the Bitcoin (BTC) network will experience a massive upward difficulty adjustment. The coded variable determines the amount of computing power required to find the right hash in a Bitcoin transaction block.

The Bitcoin hash rate has recovered from its post-halving plunge and may soon reach its pre-halving level of 120 EH/s. Other on-chain metrics are also showing positive signs.

Bitcoin HODLers, for example, are stacking sats at a record pace. Despite a lacklustre price in recent weeks, there appears to be renewed interest in the largest crypto by market capitalization.

If so, this will be the most substantial upward difficulty adjustment since January 2018. It will also be the first of its kind since the May halving event.

This particular adjustment follows two significant and successive downward moves following the May halving. With block reward subsidies slashed in half, some miners predictably exited the network due to declining profits under the new mining reward regime.

The miner exodus also saw significant BTC outflows from mining wallets. However, as previously reported by BeInCrypto, the volume of Bitcoin moving from miners to exchange wallets is at a 1-year low.

In other words, the latest data suggests that miners aren’t capitulating en masse, potentially a good sign for yet another Bitcoin bull run.

The post Bitcoin Poised for Largest Difficulty Adjustment Since 2018 appeared first on BeInCrypto.