Bitcoin on Ethereum is Booming: Closing in on $1 Billion in Value 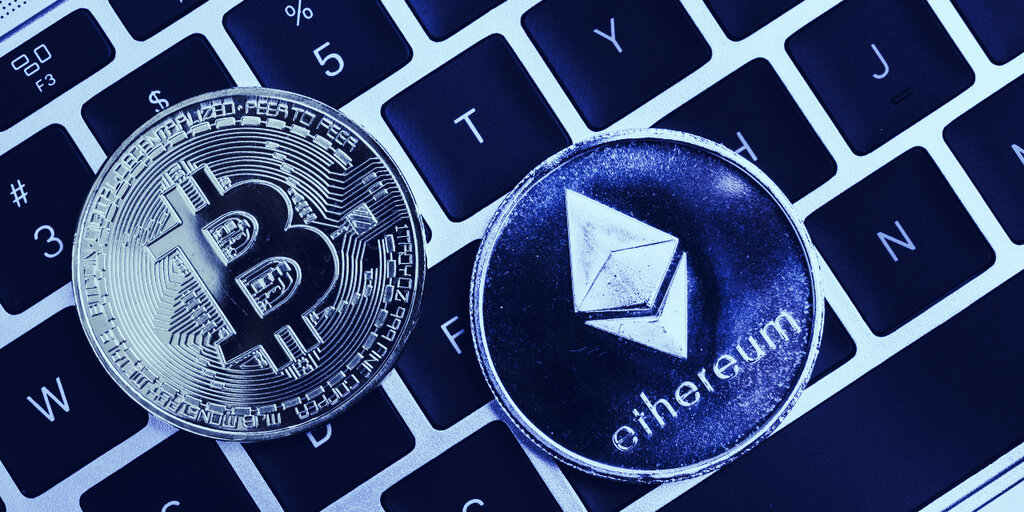 Close to 80,000 Bitcoin have now been transferred to the Ethereum blockchain, as DeFi protocols attract value back to their liquidity pools following an early September crypto market correction.

Even as prices for Bitcoin and Ethereum fell starting September 1, BTC transferred onto the Ethereum blockchain has already increased nearly 37% so far this month, according to data from Dune Analytics.

The increase in Wrapped Bitcoin (WBTC) and other cross-chain Bitcoin lockups has pushed their aggregate value to more than $800 million from less than $600 million at the start of the month. The total value is now equivalent to more than 2% of the entire Ethereum market cap.

The trend is a signal that, despite price volatility in digital assets, the appetite for DeFi returns remains strong even among BTC holders.

Cross-chain transfer protocols like WBTC and renBTC use either trusted third-party custodians or smart contract-controlled wallets to hold one digital asset, in this case Bitcoin, while making a replica token on another blockchain, like Ethereum. The replicated assets, sometimes referred to as wrapped tokens, are pegged to the value of the original token.

The most popular BTC-to-Ethereum cross-chain project is Wrapped Bitcoin, which is responsible for more than 66% of all cross-chain BTC, with nearly 53,000 Bitcoin locked in that system so far. RenBTC, the second-most-popular transfer protocol, has grown steadily, maintaining the same share of the Bitcoin transfer market at approximately 22%.

One large gainer has been Huobi’s HBTC, rising to become the third-most-popular BTC transfer solution with more than 6% of the overall market. The total number of HBTC has increased more than 570% since the beginning of August, when it stood at under 1,000 HBTC; it’s at 4,800 today.

As the amount of Bitcoin transferred to Ethereum has increased, so too have concerns regarding centralization and the role third parties play for the three top transfer solutions, WBTC, RenBTC, and HBTC.

HBTC, which launched on the Ethereum blockchain in February 2020, is the product of Huobi, a centralized crypto exchange based in Singapore. Wrapped Bitcoin, a collaboration between several DeFi protocols, including crypto lending services Maker and Aave, has always used a system of trusted third-party custodians to hold native Bitcoins that back WBTC.

And Ren Protocol’s renBTC was recently caught in controversy after it was publicized that the ostensibly decentralized protocol was (and still is) effectively controlled by members of the Ren development team.

Even Ethereum co-founder Vitalik Buterin has weighed in, calling for increased security from projects holding a large number of native Bitcoin on behalf of users.

I continue to be worried about the fact that these wrapped BTC bridges are trusted…..

In spite of the risks, transfers of Bitcoin to the Ethereum chain are only accelerating. For some, the allure of DeFi returns will justify the risk of trusted third parties. But there’s a lot of BTC at stake.