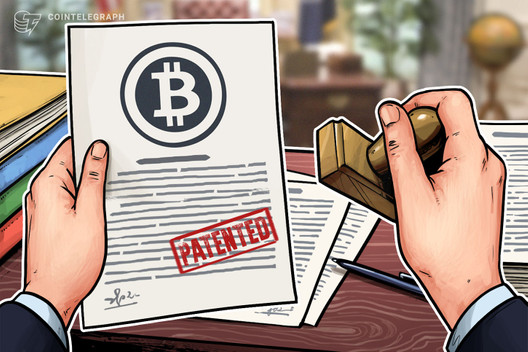 Acting through a lawyer, an anonymous person has protected the word ‘bitcoin’ at the national level.

The Bitcoin name and logo has been trademarked in Spain with the Spanish Patent and Trademark Office. This process was completed by Ignacio Rubio Menéndez, a compliance expert and lawyer specializing in business law. Cointelegraph en Español spoke directly with Menéndez’s client, who is choosing to remain anonymous for now.

This person explained: “I now have the logo and the word ‘bitcoin’ registered at the national level in the Spanish Patent and Trademark Office. Anyone can access the records, as they are published daily and for all audiences.”

When asked why he took the initiative to protect this intellectual property for himself, he replied: “I am a bitcoin salesman, I have a buying and selling office, and the idea is to protect bitcoin, at least in Spain. So I stand up for the brand and take responsibility that any new user can feel 100% safe working with me and away from the scams that name and use ‘bitcoin.’”

It should be noted that the filing addresses the logo containing the white letter “B” within an orange circle, which would be the official logo of Bitcoin. “In the text the uppercase B refers to the code and the lowercase b refers to the crypto,” he clarified. 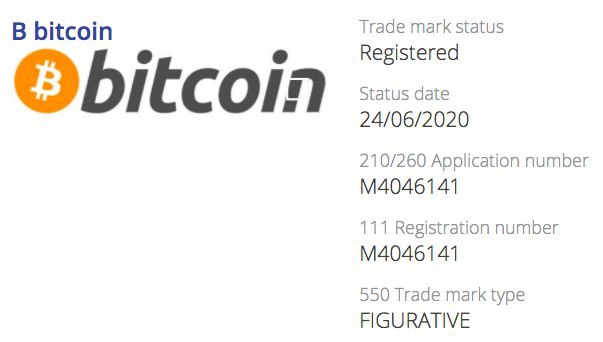 He continued: “I provide protection with my business and now with my brand, so that if any person or company at the national level wants to misuse the logo we all know, and the word  ‘Bitcoin,’ I have a claim for misuse of my brand.”

He concluded: “I am not a fake Satoshi, I have just registered the ownership and legitimate use of the logo and the word. If someone uses it incorrectly, I will defend it.”