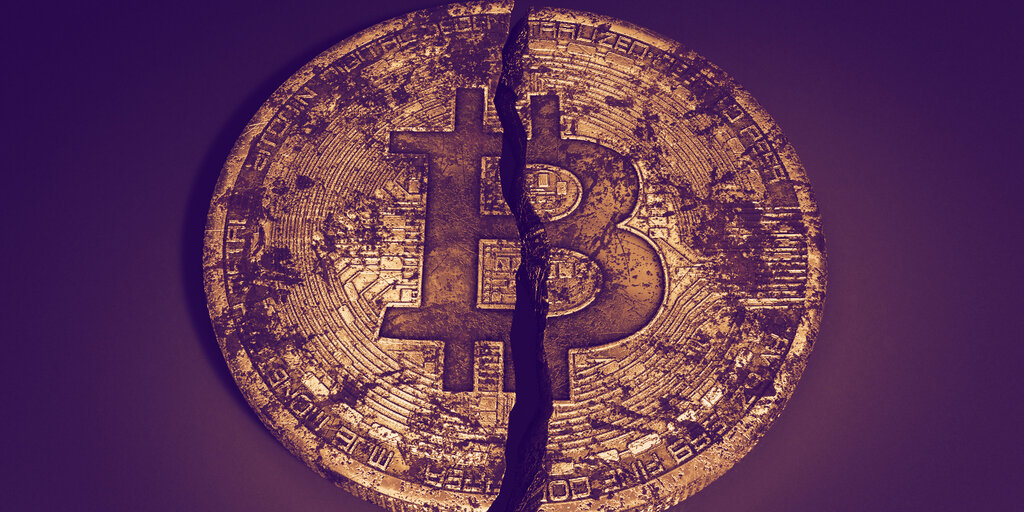 Bitcoin failed to take advantage of the “perfect storm” created by the coronavirus crisis, falling short of becoming “digital gold,” according to Bloomberg on Monday.

When the coronavirus pandemic began to engulf the whole world, many experts, such as Galaxy Digital CEO Mike Novogratz, argued that “Bitcoin’s moment” could be just around the corner. For a start, the US Federal Reserve was printing billions of new US dollars and inflating its supply while the new supply of Bitcoin was instead being reduced during its halving. Bitcoin was presented as a hedge against economic uncertainty, a digital version of gold and the one thing to remain resilient in a world of chaos. But per Bloomberg, Bitcoin failed at exactly that.

6 REASONS IT'S BEEN A BAD YEAR FOR BITCOIN.

In today's @Markets newsletter, I wrote about all the ways that 2020 has undermined a bunch of popular Bitcoin narratives.
https://t.co/001CaQMvIB

“Despite the extraordinary market volatility, it hasn’t surged to new heights. In fact, it continues to make a general trend of lower highs. This takes away the argument that an economic crisis creates a boom for Bitcoin,” Bloomberg editor Joe Weisenthal wrote, in a market briefing.

He pointed to the clear correlation between the price of Bitcoin and traditional markets in the last few months. On March 12, most markets around the world crashed amid the outbreak—and Bitcoin followed suit. The price of BTC dipped twice in two days, plunging from around $9,000 to as low as $4,100. Then, as the market recovered, so did Bitcoin.

“This undermines the argument that Bitcoin has good portfolio diversification properties,” he said.

Bitcoin halving was a dud

One of the biggest arguments for Bitcoin is that it has a fixed inflation rate that decreases over time until it effectively goes to zero. It is often contrasted against fiat currencies, like the US dollar, which have high inflation rates—and in some cases, hyperinflation.

A symbolic moment of Bitcoin’s alternative (and fixed) monetary policy was its recent halving, when the new supply of Bitcoin was cut in half. This is a process that occurs every four years. But it failed to stimulate a price rally in the near term.

“The Bitcoin halving (a slowing of new supply) which many Bitcoiners championed as a likely catalyst for a move higher came and went without much impact,” said Weisenthal.

“The Fed has engaged in extraordinary balance sheet expansion, and governments around the world are running major deficits, and it hasn’t led to the kind of inflation or currency collapse that many Bitcoiners would have predicted. So that undermines some of the popular stories about what would catalyze a Bitcoin boom,” he added.

Worse, Bitcoin fever is moving back into traditional stocks. While the ICO boom was characterized by retail investors ploughing into speculative cryptocurrencies, it has largely died out (with the SEC cracking down heavily on ICOs). And now, modern apps like Robinhood are making it much easier for retail investors to get involved in stocks and shares much more easily.

“Young people are discovering the stock market via platforms like Robinhood. So to the degree that people were putting money into Bitcoin because they liked volatility and action, there’s a new competitor on the block for those dollars,” he said.

Does that make stocks the new Bitcoin?