Bitcoin Miners Will Use Derivatives Like Traditional Commodity Producers

Bitcoin Miners Will Use Derivatives Like Traditional Commodity Producers 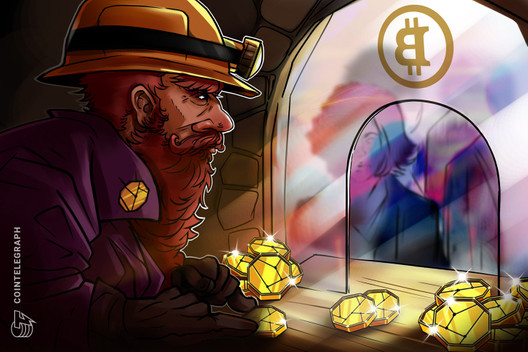 Miners need traditional financial products in order to hedge against the risk of increasing hash rate and difficulty.

Bitcoin (BTC) mining has become a multibillion-dollar industry. Pools, manufacturers and farms contribute to the growth and professionalization of the space. Financial service companies bring institutional-grade products and capital that increases liquidity for the biggest operators.

There’s a fundamental shortage of United States dollars available relative to the overall demand when the sector encounters certain market conditions. The dollar shortage is one of the contributing factors to volatility in the markets.

Just like traditional commodity producers, Bitcoin miners will likely become large users of derivatives — whether it’s with futures to lock in prices or options to hedge against losses. Everybody with a business that has relatively predictable cash flow is going to have an appetite for access to debt in order to reduce the capital requirements necessary to fund their growth.

For Bitcoin miners, it’s no different.

At their core, the Bitcoin lending markets have been supported by the proliferation of crypto derivatives — through BTC/USD swaps and futures — that people are now able to trade with. Derivative trading generates an implied interest rate on BTC, with which miners and other parties can use to borrow BTC against USD, or vice versa. 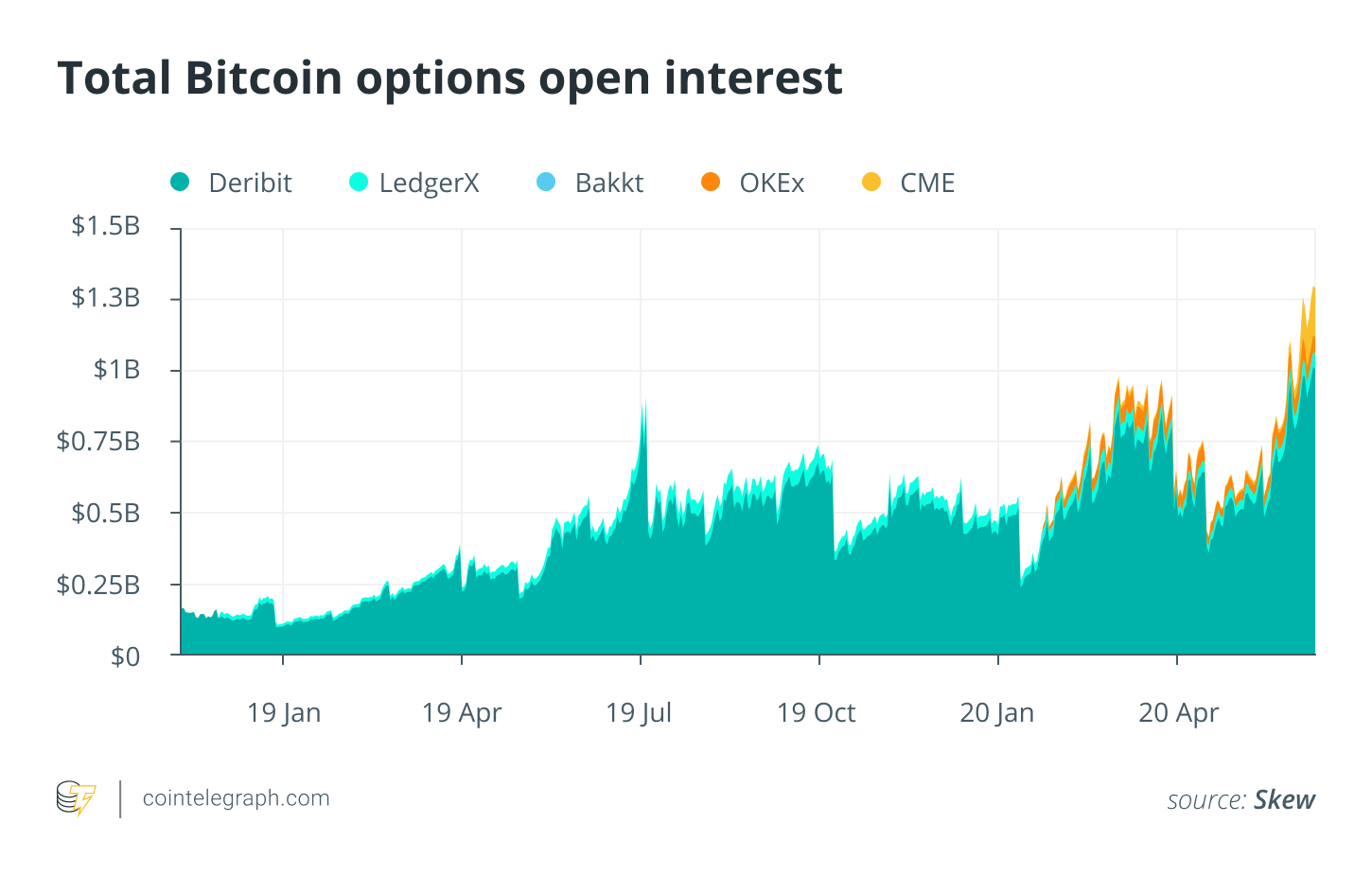 Finding scalable sources of low-cost capital and educating more institutional players about mining will lead to increased funding opportunities. Expanding access to capital is going to play a role in securing the Bitcoin network. Everything is becoming more sophisticated, and you don’t have to look far to find analogies for what we can expect will happen to this space over time.

The current state of play

The trend of miners opting to borrow fiat to pay expenses without selling their coins has been growing.

Financiers from Genesis Trading and Three Arrows Capital suggested that terms are getting tighter, but demand is increasing.

“If firms can get a better understanding of where their yields come from, who and why is borrowing, and how people will pay for it, that will be a good step forward for this industry.”

For firms doing the arbitrage trade, we need a pledge for quality especially when we reflect on the consequences of the most recent price crash, in March 2020.

Recently, many counterparties, particularly in China, were completely wiped out through liquidations. There was a concept of false diversification where the thoughts were: Lending to many different firms doing the same thing is safer than lending to a few larger firms.

Six or seven years ago, on sites like BTCjam, people were simply lending money and hoping that they would get paid back. Fast-forward to today: People are now able to do things like look for different Loan-to-Values, or LTVs, as an arbitrage against the underlying market.

Zhu noted that firms sat back when the market crash occurred, even though it was a very profitable time to lend BTC. When the market became safe again, they wanted to lend again even though the LTVs became more burdensome and terms got tighter.

“The explosion of derivative markets and basis trading has been a key part of the recent growth in Bitcoin lending. Miners and institutions make up a fair amount of the dollar-borrowing demand at our firm.” 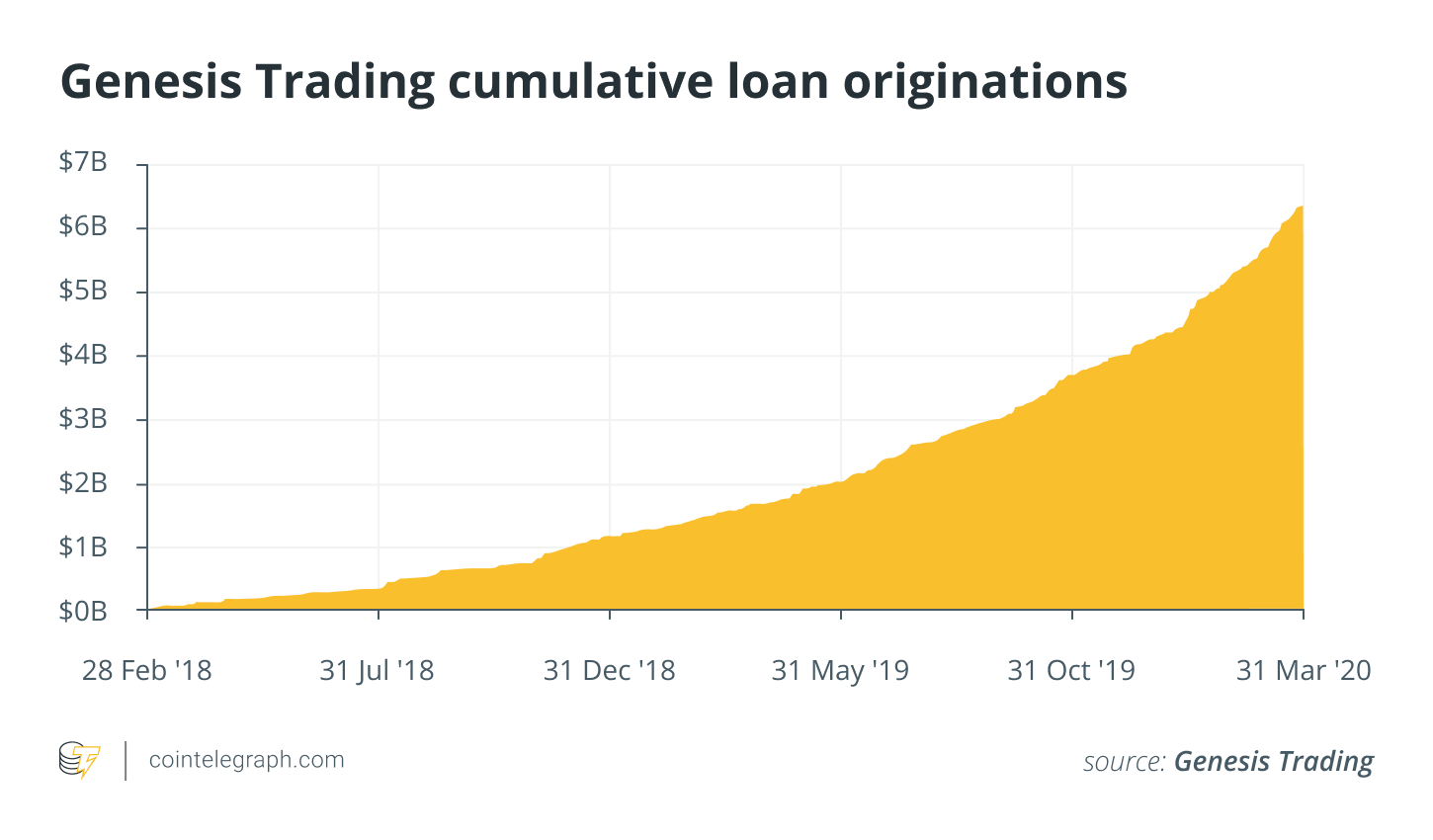 What miners think about the most is interest rates and collateral requirements. One thing that should be more on their radar is to also find trusted and reliable counterparties. Some financial services providers protect themselves by only providing lending to the best clients and highly rated counterparts. This makes it harder to get loans but safer in the long run.

Reputable firms understand the wishes for low rates and low collateral and try to balance that with the need to reduce risk. Every party needs to protect themselves, and the best firms will try to ensure that miners are still alive when prices move lower.

The regulatory requirements and stringent collateral requirements for licensed financial services are a consequence of the fact that those firms deal with the capital of other parties when sending loans to miners and mining pools.

People have started to step back and ask: Okay, what do we actually know about these operators, and what funds do we think they would have available to meet a margin call? It comes down to how the counterparties think about risks and black swan events.

The other factor that will affect liquidity is that banks around the world, and in Europe in particular, have started to become comfortable working with crypto companies. JPMorgan recently announced it will bank Coinbase and Gemini. When banks start accepting Bitcoin as collateral, we will see new sources of capital entering the industry that will have a profound impact on lending rates.

One source of liquidity for the markets, up until now, has been Tether (USDT). The recent growth in the market cap of stablecoins is an indication of the increasing demand for liquidity for crypto assets. The demand for USDT trading is particularly strong in Asia where it makes up 70% of Bitcoin trades. The collapse of Tether would likely lead to a crash in crypto markets. 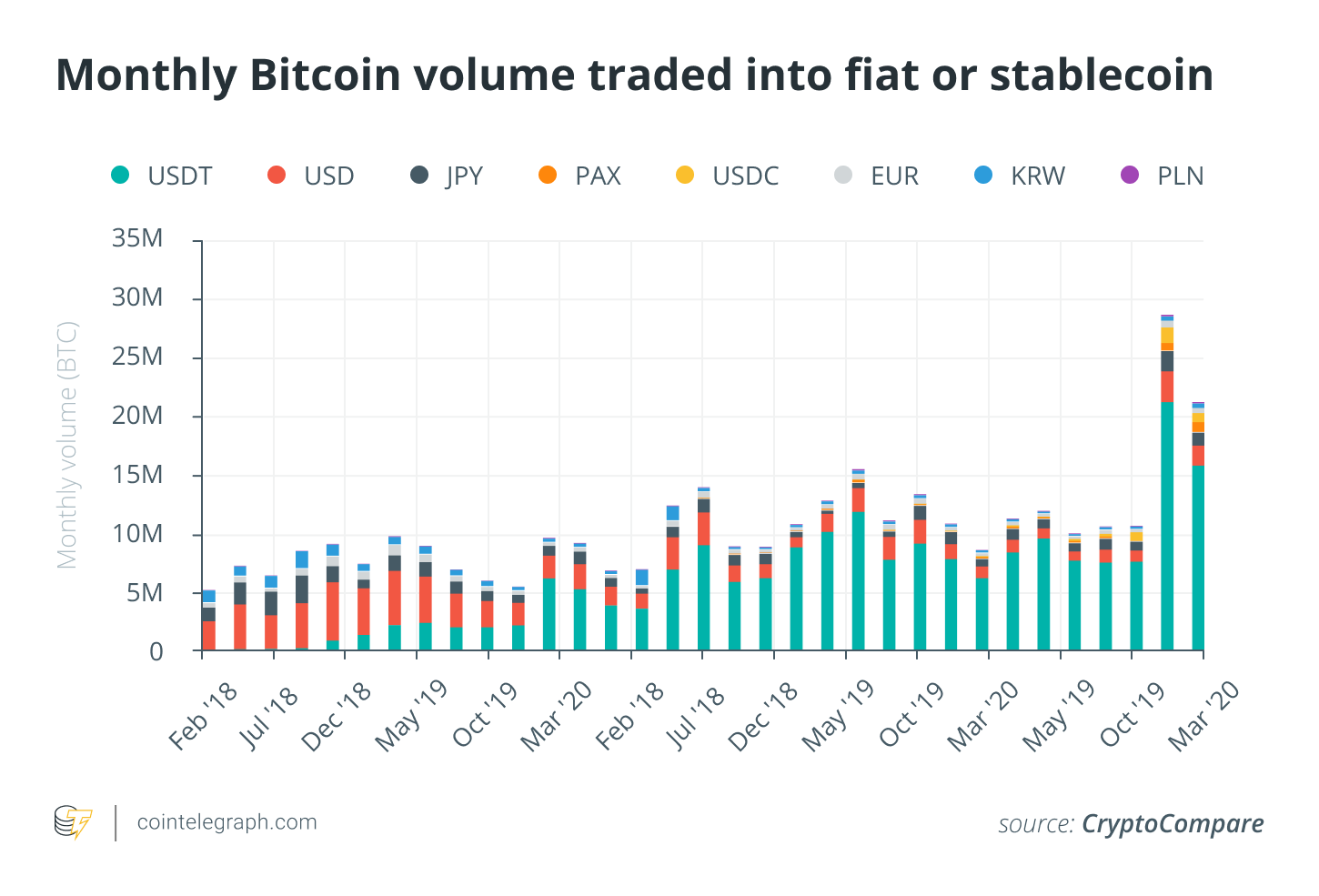 Yama Zhang, the host of the Crypto Tonight YouTube channel — where several of the leaders from the finance and mining world met in a livestream — reported that there is a big community of USDT users in Asia but that the people who have been in the space for a longer period of time are actually quite concerned about Tether. There is a feeling in the established Bitcoin community that it is a real threat.

As players get more comfortable with mining futures, more products come onto the market. Earlier this month, FTX announced the launch of its hash rate futures. Its futures are priced by the average difficulty per quarter, meaning that as of May 2020, where the difficulty is roughly 16 trillion, the index is at 16.

Hash rate futures should allow miners to hedge their exposure to difficulty adjustments, letting them reduce their risk while maintaining operations.

“You could potentially buy hash rate futures to protect against difficulty changes and then sell BTC futures to hedge against market moves.”

The current trend is for mining operations to scale up and become more professional. For mining pool operators without a deep financial background, it’s unclear for them how to assess the risk of certain financial products, or to even know who would be willing to take the other side of these trades. If the finance industry continues to work with trusted leaders from the mining industry, we will see liquidity increase and risks minimized.

Malcolm Cannon is the head of communications at F2Pool, which has been proudly securing Bitcoin and other proof-of-work blockchains since 2013. As one of the oldest mining pools, F2Pool is busy decentralizing its team and infrastructure. Cannon currently lives in Berlin where he spent the past seven years leading startup growth teams through successful Seed and Series A fundraising rounds.