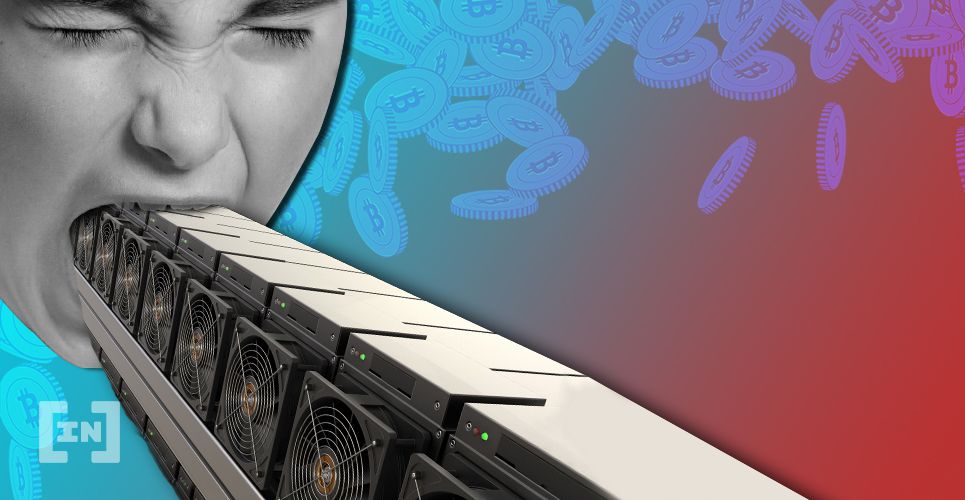 This metric was recently pointed out by Conner Brown (@_ConnerBrown_) on Twitter. 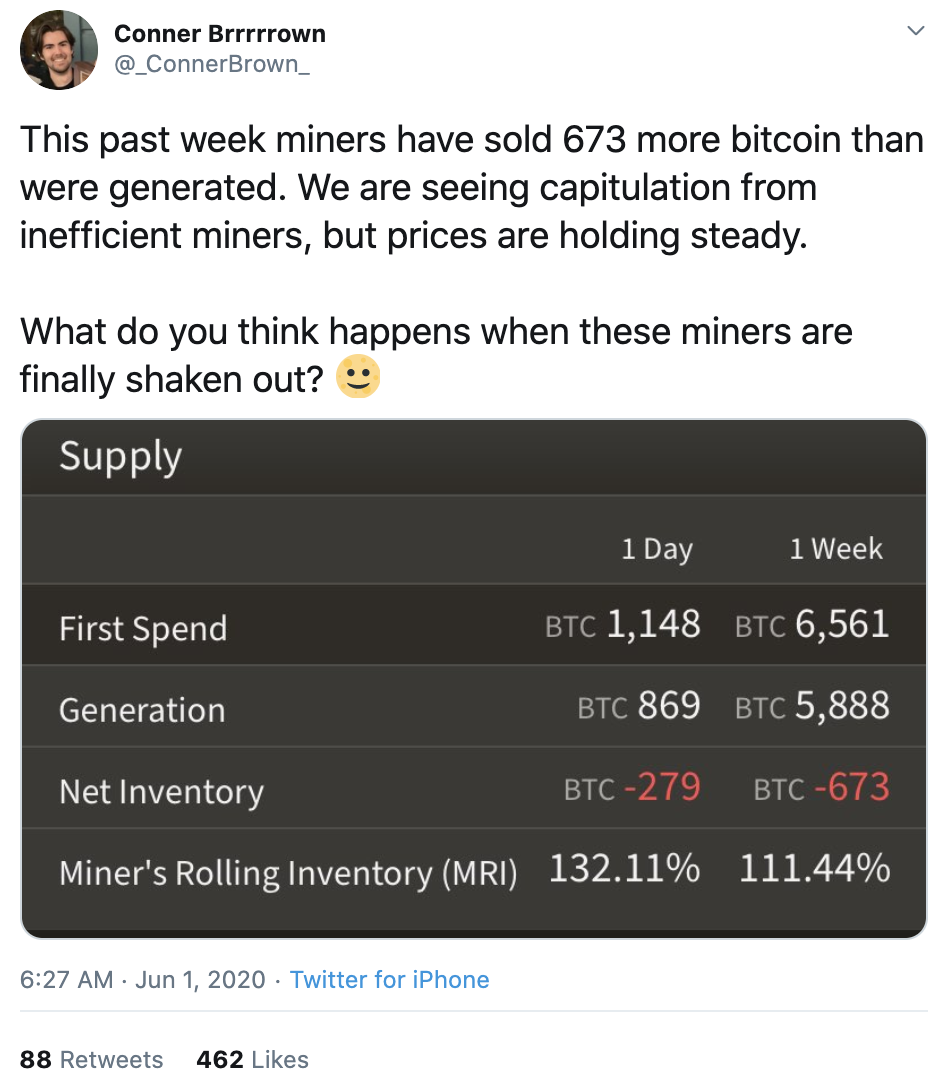 Despite this sell-off, Bitcoin’s price is still holding steady and is performing better than many analysts expected. At the time of writing, BTC has maintained its position above the $9,500 price point.

Whether or not we will see further centralization after some miners become insolvent remains to be seen. For now, miners seem to be offloading their mined bitcoins at an exceptionally high rate. Yet, this may just be a temporary readjustment — since it has been less than a month since Bitcoin’s halving.

The post Bitcoin Miners Have Sold More BTC Than They Earned This Past Week appeared first on BeInCrypto.

Original Source: Beincrypto Bitcoin Miners Have Sold More BTC Than They Earned This Past Week