Bitcoin May Be the Only Asset Worth Holding Long-Term, Says GMI CEO

Bitcoin has been named as a candidate for the only asset worth holding as a hedge against inflationary fiat currency. The leading cryptocurrency has consistently proved itself capable of offsetting the impact of the money printed by leading central banks.

Raoul Pal, the CEO of Real Vision and Global Macro Investors, says he’s increasingly confident of Bitcoin’s place in a portfolio with each passing day. Admittedly early in its story, Bitcoin has even been outpacing gold in terms of its performance versus rapidly devaluing fiat currencies.

The argument that Bitcoin makes the perfect safe-haven from inflation is nothing new. Countless analysts have made the case that Bitcoin’s strong monetary policy places it alongside other store-of-value assets.

Many compare the cryptocurrency to gold, which pre-Bitcoin was the go-to asset for wealth preservation. Given its hard cap of 21 million, analysts often claim BTC is actually superior to the precious metal. 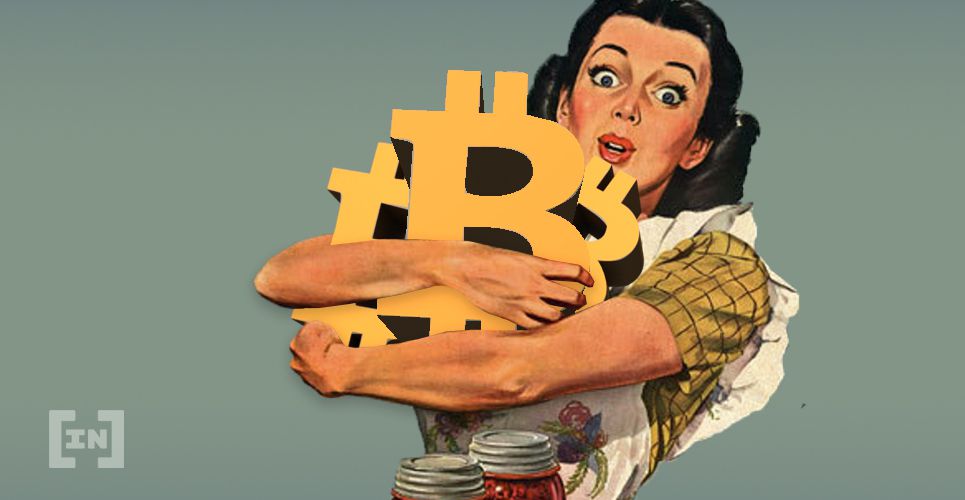 The report details the price of gold relative to the balance sheet of G4 central banks. It shows that even despite the recent surge in gold’s value, the precious metal has still underperformed by about 50%.

As noted by the report, the digital asset has “outperformed the rise in the central bank balance sheets…by a huge margin on almost any time horizon.”

GMI and Real Vision CEO, Raoul Pal, commented on Bitcoin’s use as a hedge against inflation. Pal stated that his belief in Bitcoin “rises every day,” adding, “I am now thinking it may not be even worth owning any other asset as a long-term asset allocation.”

Big Names in Investing Coming Round to BTC

Pal’s comments echo those of Paul Tudor Jones. As BeInCrypto reported earlier this year, the famous hedge fund manager also made the case that BTC may be superior to gold as a store of value asset.

Similarly drawing attention to the creation of fiat money by central banks, Jones said that Bitcoin stands to benefit from an increasingly digital world. Additionally, he stated that he personally held between one and two percent of his assets in Bitcoin.

Unfortunately, Raoul Pal wasn’t as forthcoming with his own BTC allocation. Instead, he cryptically described his position as “irresponsibly long.”

The post Bitcoin May Be the Only Asset Worth Holding Long-Term, Says GMI CEO appeared first on BeInCrypto.