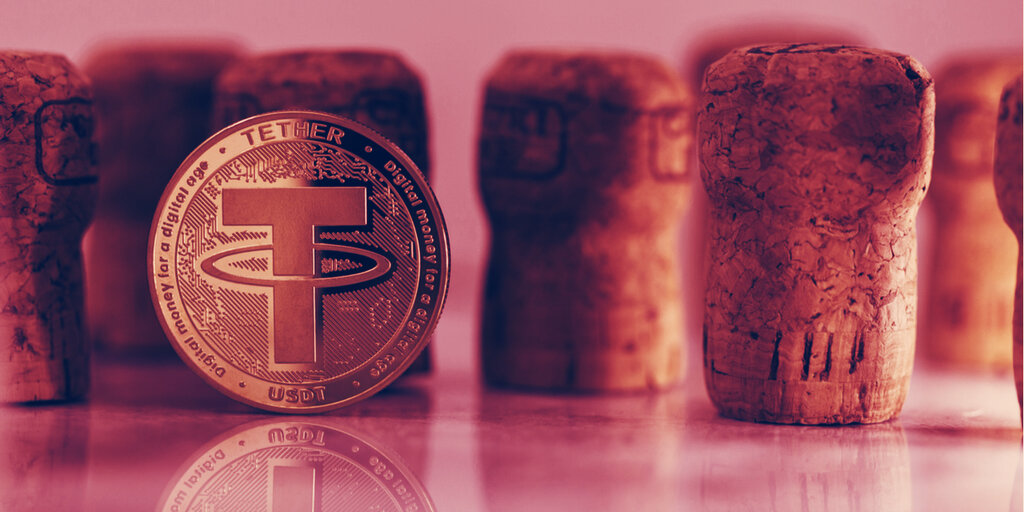 Paxful lets people use hundreds of different methods to pay for cryptocurrency. Methods that range from Xbox Live gift cards to vouchers for Applebees to a rusting Toyota Corolla whose tire treads hold memories that precede time itself.

And now Tether. Users can buy Tether on the platform (or sell it) in exchange for the aforementioned 300+ payment options, including for Bitcoin itself. Tether is Paxful’s second cryptocurrency payment method, after Bitcoin.

“We consider this a big step for us since this is the first cryptocurrency other than bitcoin we have on the platform,” said Ray Youssef, CEO and co-founder of Paxful. “We hope that this can aid [users] to be more in control of their finances.”

Tether is currently under investigation by the New York Attorney General, which alleges that its sister company, Bitfinex, used its cash reserves to cover up a not-quite $1 billion hole in its finances left by a scandalous hack a couple of years ago.

Why Tether has printed $5 billion USDT this year

But legal troubles or no, Tether is big business. With a market cap of $14 billion, USDT is by far the largest stablecoin around.

Yet why would people want to buy and sell Tether on Paxful, when they could just as easily use more established platforms, such as eBay, to buy and sell goods and services in exchange for US dollars? A few reasons.

First, since Tether acts as a 1:1 stand-in for the US dollar, people often buy it to get their foot in crypto’s door before trading the coin for more volatile cryptocurrencies, like Bitcoin. That’s because moving crypto in and out of fiat currencies costs a lot of money (through transaction fees), so buying Tether is economical.

Second, Paxful is popular in lots of places, notably several countries in Africa, as well as India, where crypto can be hard to buy and where money transfers are expensive. Paxful is a peer-to-peer marketplace, making it easy to flog goods such as gift cards for tokens that represent the worth of the US dollar. People can then send this Tether to others to redeem for fiat. Alternatively, they could use it to get a foothold in the crypto market (see #1).

Third, scams! Paxful is popular with scammers who can, say, pay for Bitcoin using a bunk Amazon gift card before waltzing away into the dark night. But wouldn’t it be great if scammers didn’t have to concern themselves with the volatility of the Bitcoin market? (Paxful has tried to resolve the issue by checking their customers’ identities.)

Whatever its customers’ reasons for wanting to buy Tether with Barnes and Nobles gift cards, Paxful hopes to have struck a chord with its decision to support the stablecoin. Now, if only we could buy Bitcoin with our navel lint, we’d have it made.