Bitcoin is pouring out of exchanges as price flirts with $10K

Bitcoin is pouring out of exchanges as price flirts with K 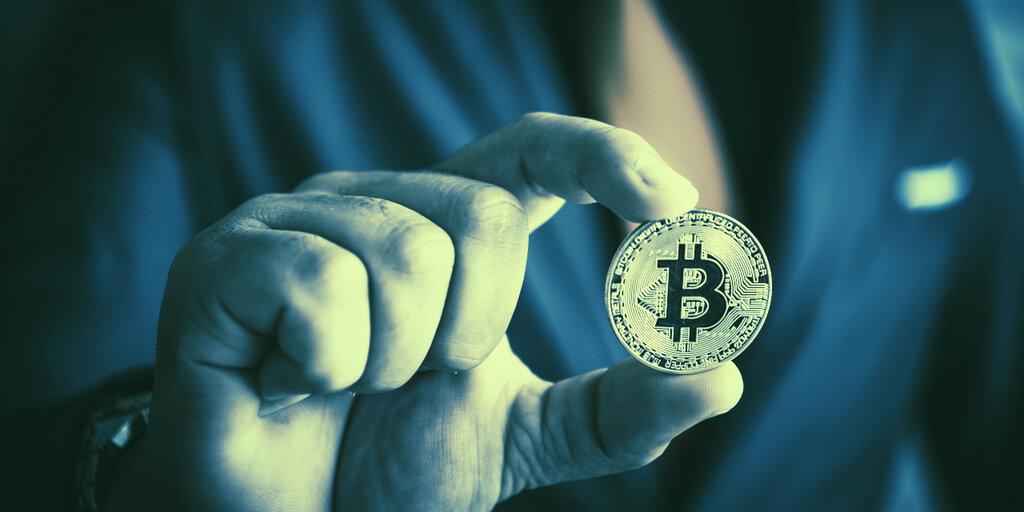 Users continue to withdraw Bitcoin from exchanges in record numbers, as the original king of crypto inches towards $10,000.

Liesl Eichhols, a growth strategist at blockchain research firm Glassnode, wrote about the trend in Glassnode’s latest weekly report. The report noted that Bitcoin’s overall market health and the sentiment of its investors, based on data collected by Galssnode, is in a strong place.

In the hours before and after #Bitcoin's halving, exchange net flow decreased significantly.

So far, the event has had no impact on 2020's trend of investors withdrawing $BTC from exchanges.https://t.co/KqezAI9HsM pic.twitter.com/ClCdYJ90wG

And while not overly bullish, there’s still a sense of optimism in the market. It’s reflected in the price of Bitcoin, which continues to flirt with $10,000. But it’s also reflected in another data point: how much Bitcoin is being withdrawn from exchanges.

According to Glassnode, users are withdrawing their Bitcoin in droves. Bitcoin holders have been withdrawing from exchanges ever since the March 12 crash in a withdrawing spree that has become “the largest and most prolonged BTC exchange balance downtrend in Bitcoin’s history.”

This activity, Glassnode postulates, may be attributed to bullish sentiment in light of Bitcoin’s halving—that once-in-four-years event that caused quite a ruckus within the crypto industry last week—considering that the trend began in the weeks leading up to the halving and has continued after it.

“A possible explanation for this decrease is that investors are withdrawing funds from exchanges to hold in cold storage, implying a longer-term outlook,” the report stated.

Data that suggests small account holders are rising (alongside the balance in Bitcoin whale’s wallets, as well) corroborates this view, Glassnode wrote in its report.

But there’s another factor that could explain why Bitcoin holders are moving their funds away from centralized exchanges.

Bitcoin investors unfazed by price crash ahead of May 12 halving

During the Black Thursday market crash, the Seychelles-based BitMEX exchange suffered a technical snafu that may have contributed to Bitcoin’s historic plunge during the macro market selloff. Once the place to trade Bitcoin futures, BitMEX has since lost major market share to competitors, and exchange withdraws may play into a trend of distrust that exchanges like BitMEX have engendered in Bitcoin investors.

Instead, Bitcoin holders may be opting to trust themselves with their coins more—which is how Bitcoin was intended to be used in the first place.

Original Source: Decrypt Bitcoin is pouring out of exchanges as price flirts with K