Bitcoin is hidden inside this music album. No one's found it yet 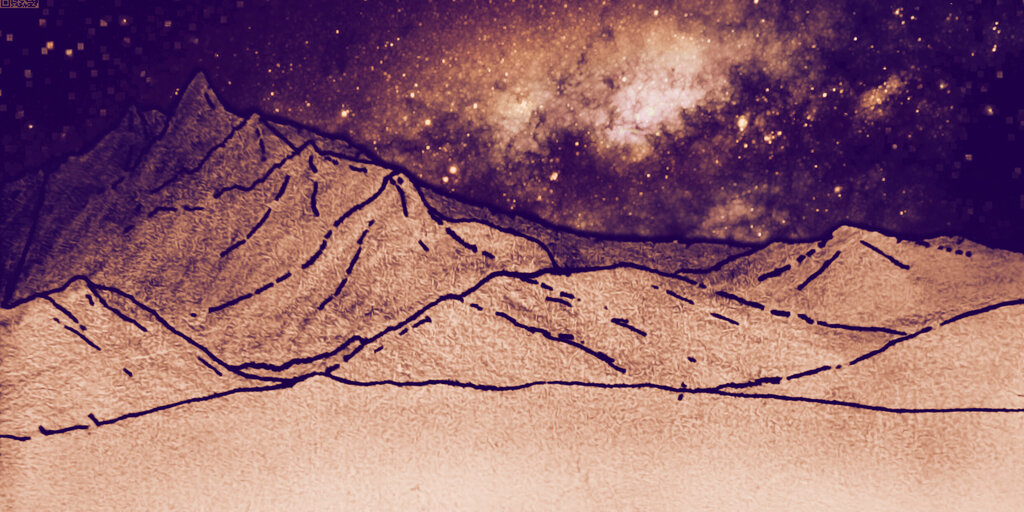 A pseudonymous user on Reddit has decided to celebrate Bitcoin’s recent halving by publishing a music album that also contains an elaborate puzzle. Whoever solves it will receive a seed phrase (like a password) for a wallet with 0.05 BTC, worth around $450—but people are adding more to the bounty.

The prize is still unclaimed.

“Hello fellow Bitcoiners! I have hidden the seed to a wallet containing ~0.03 (+ 0.02) BTC inside of my latest album. (It’s not much, I am a robot of simple means). Solve it then sweep the keys!” the creator of the puzzle, known as “logic_beach,” wrote on May 12.

The overall vagueness of the rules became a bit baffling for Redditors, as it’s not entirely clear where to look for clues. The creator of the puzzle stated that users need to download a lossless version of his album—“Bifurcations”—from Bandcamp, apparently implying that sound files themselves contain some kind of hints.

At the same time, it’s been later confirmed that the corresponding YouTube video of the album also contains at least one visual clue, further confusing “BTC hunters.”

To get the reward, users need to uncover a “seed phrase”—a list of 12 words in a specified order that are needed to recover Bitcoin funds on-chain. By now, a user who has found eight words—or at least believes so—is apparently in the lead. But it’s also important what order they’re in, and this has been hard to determine.

While users can download the album for free (by just entering $0.00), all donations made on Bandcamp will be added to the prize—which has already grown from the initial 0.03 BTC to 0.05 BTC.

But there’s a deadline. If no one solves the puzzle by May 21, the puzzle’s creator will take it down and explain the solution.

Unsurprisingly, various tech-related puzzles are quite popular among crypto enthusiasts. Bitcoin has been hidden in artworks around the world. And Bitcoiners are still trying to crack a complex mathematical puzzle from 2015, for $1 million.

Bitcoiners love symbolism too. Just recently, users found a hidden message encoded in the final block of the halving that contained an homage to the origin of Bitcoin. Satoshi would be proud.

Source: Decrypt Bitcoin is hidden inside this music album. No one's found it yet