Bitcoin is beyond banning in the US, says Grayscale CEO 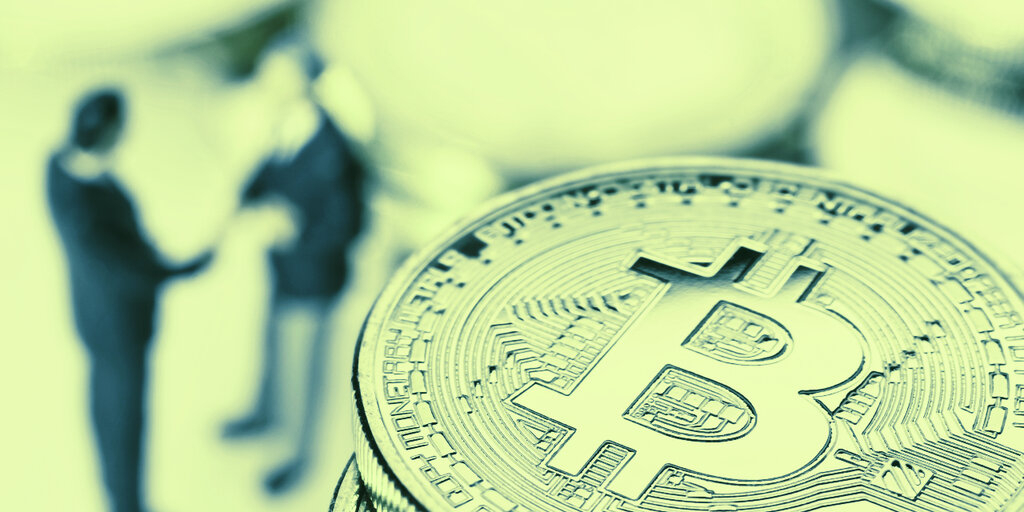 US regulators are unlikely to come after Bitcoin, no matter who’s in the White House this Fall. That’s the verdict of Barry Silver, CEO of venture firm Digital Currency Group and its subsidiary, leading digital asset management firm Grayscale.

Bitcoin has been in US regulators’ sights since 2012, when the US Attorney General’s office began investigating the cryptocurrency. Last year, US President Donald Trump criticized it and other cryptocurrencies as being a medium for “illegal activity.”

But in a Grayscale investors’ call last week, Silbert, a former Wall Street investment banker, said that he was “cautiously optimistic” that the risk of a blanket ban on Bitcoin investment was now over:

“For the first time ever, we are past the ‘ban Bitcoin’ perceived risk,” he said. “There’s enough support in DC from policymakers and regulators that Bitcoin has a right to exist and, ultimately, you can’t shut it down.”

Silbert went on to explain that much of policymakers’ shift in attitude was down to the work of lobbying groups such as the Blockchain Association and Coin Center, who have worked relentlessly to educate regulators. Thanks to them, “the catastrophic regulatory policy risk that maybe would have existed previously in DC is behind us,” he said.

“DC regulators have been unfriendly for a long time, but they’re recognizing that the world is moving on regardless, the financial landscape is changing and Bitcoin is almost certainly unstoppable anyway,” he told Decrypt.

Last week, Grayscale reported soaring demand for Bitcoin among institutional investors. The digital asset manager unveiled a record-breaking second quarter, with inflows into its trust funds amounting to over $900 million of cryptocurrency—almost double the $500 million invested in the first quarter.

The attitude of the US authorities is also influenced by the fact that other countries, such as Germany, have steamed ahead with guidelines for cryptocurrency companies, instead of opting for an outright ban.

Trying to ban Bitcoin, said Deane, “will simply hand competitive advantage to other countries who already recognize they will need to find ways to ultimately work with it.”.

Silbert cautioned that any optimism over positive developments needed to be viewed with caution, as policy changes will depend on who controls the House of Representatives and the Senate.

But most importantly for the digital assets industry is the fog of uncertainty that rests over who will lead the US Securities and Exchange Commission after Jay Clayton, the current chairman departs. Clayton’s three-year SEC tenure has been described by The New York Times as “muted,” and last month he was tipped for the role of next US attorney for the Southern District of New York.

The SEC chair is one of the most important U.S. officials for crypto regulation. Chairman Clayton's replacement will have a massive impact on the industry (for better or worse). Our chance at ETF approval & clarity on a wide range of issues for years to come hangs in the balance. https://t.co/4JB7EFtnYr

“The SEC chair is one of the most important US officials for crypto regulation, tweeted Jake Chervinsky, resident crypto lawyer and General Counsel for DeFi company Compound, on the news. “Our chance at ETF approval & clarity on a wide range of issues for years to come hangs in the balance.”

Silbert sees Clayton’s departure as more of an opportunity. He believes that it could be positive news for ETFs, and modernize the definition of who is an investor, as well as providing much needed clarity for startups hoping to raise money.

Forward-thinking SEC commissioner Hester Pierce (aka “Crypto Mom”) is one possible candidate for the position of SEC chair—although a lot of pieces would need to fall into place for that to happen. As yet, though, there’s no indication of who will take Clayton’s place.