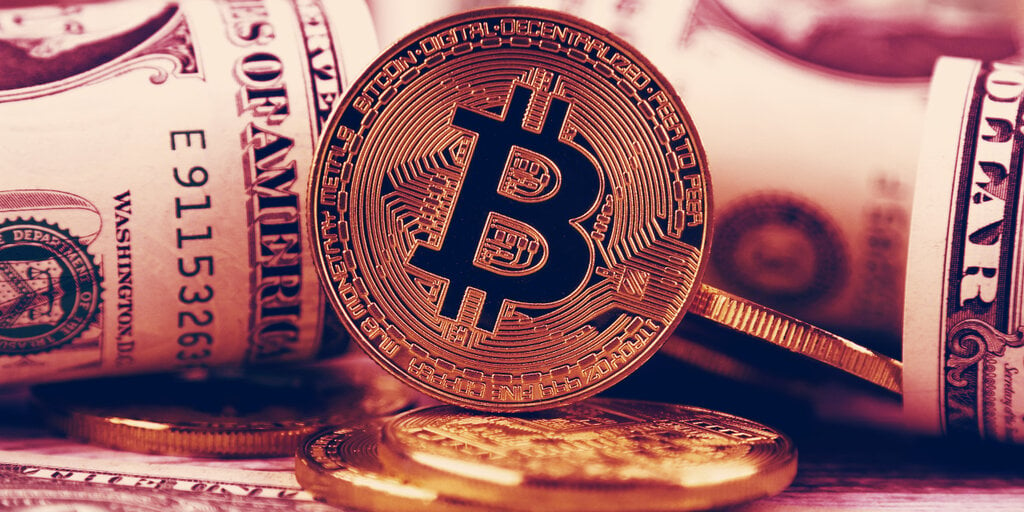 The “realized price” of Bitcoin just hit an all-time high, coinciding with its circulating supply being bought up by smaller account holders now more than ever before.

Per data from crypto analytics firm Glassnode, Bitcoin’s realized price has never been greater, today hitting a new milestone of $6,000 per coin.

Realized price (as opposed to the current market price of roughly $11,800) is derived from realized capitalization, a metric invented by crypto data firm Coin Metrics in December 2018 that is used to measure the aggregate value of the Bitcoin network by multiplying each Bitcoin by the last time it moved. (Among other things, this is meant to account for lost coins now out of circulation.)

This is different from market capitalization, which is derived by multiplying each Bitcoin by the current price. Realized price, in turn, is calculated by dividing the realized cap by the circulating supply. Bitcoin hitting a fresh all-time high realized price (i.e. the average entry price for investors) could be a sign that investors are now getting in at higher prices.

At the same time, an increasing percentage of Bitcoin’s supply is being allocated to smaller-account wallets. In other words, the supply of Bitcoin is becoming more evenly distributed among its holders, as opposed to just a few investors holding large amounts, signaling stronger demand from retail (mom and pop) investors.

Control of #Bitcoin’s supply has been steadily shifting towards smaller entities.

Interestingly, wallets with more than 100,000 Bitcoin have grown over the past five years, occupying nearly 13% of the supply from 8% five years prior. The majority of the growth came after the 2017 bubble, and is likely indicative of exchange reserves.

Per Longhash data, Coinbase, for instance, owns nearly 1 million Bitcoin in one wallet, while Huobi, Binance, and Bitfinex have wallets exceeding 200,000 Bitcoin.