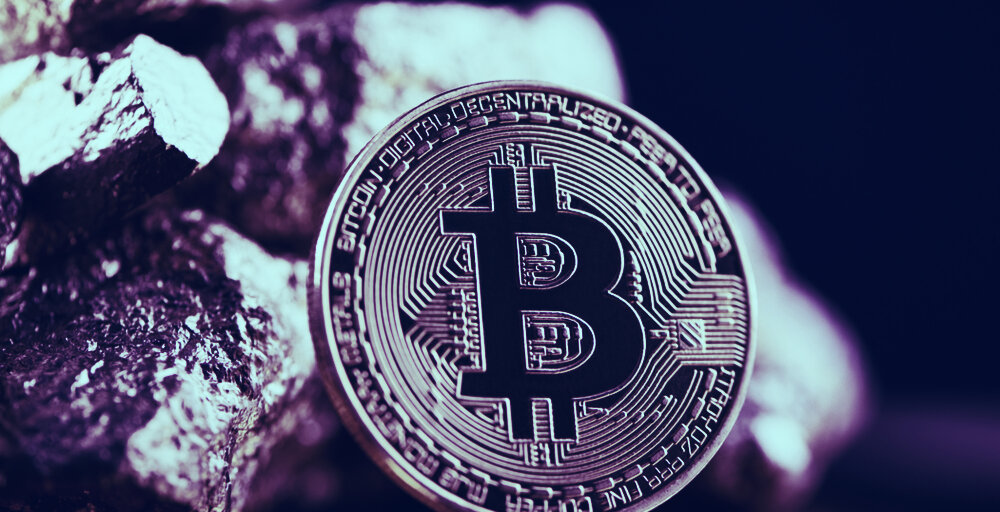 The price of gold continues to rise as the coronavirus-induced financial crisis deepens, and governments fail to stop the fall. Bitcoin, not to be denied, isn’t falling far behind.

Today, the precious metal broke the $2,000 per ounce price point, a milestone that months ago some traders would have considered extremely difficult—if not impossible.

The rise had two major catalysts: First, the coronavirus crisis caused a general panic in the markets as many companies had to close, and economic activity in general suffered a prolonged pause. Second, the U.S. government (and other countries around the world) have frantically printed money as a way to stimulate stock markets, which then itself caused nervousness among investors.

These investors have since sought refuge in gold as a way out of their now devalued US dollars. But not just gold.

Other investors have preferred to close their gold positions and instead look to silver and Bitcoin.

Bitcoin is performing very well for its investors at the moment. The cryptocurrency finally broke above the $10,000 per coin barrier at the end of July, a barrier that proved elusive for much of the year so far.

And although the coronavirus panic similarly wreaked havoc on the crypto markets in March, it’s been sharp growth for Bitcoin ever since. It is currently trading for right around $11,700, coming tantalizingly close to breaching $12,000 per coin.

In the end, Bitcoin or gold could come down to a matter of preference, or accessibility—and there appears to be an age gap at play. According to a report today from JPMorgan Chase & Co, young investors are turning to Bitcoin while older ones are sticking with its analog counterpart.