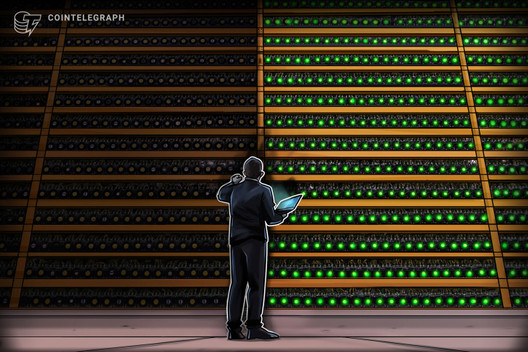 Bitcoin’s seven-day average hash rate passes 129 EH/s for the first time as the price continues to meet resistance at the $12K level.

As the price of Bitcoin continues to meet resistance passing $12,000, its hash rate has hit a new all-time high. 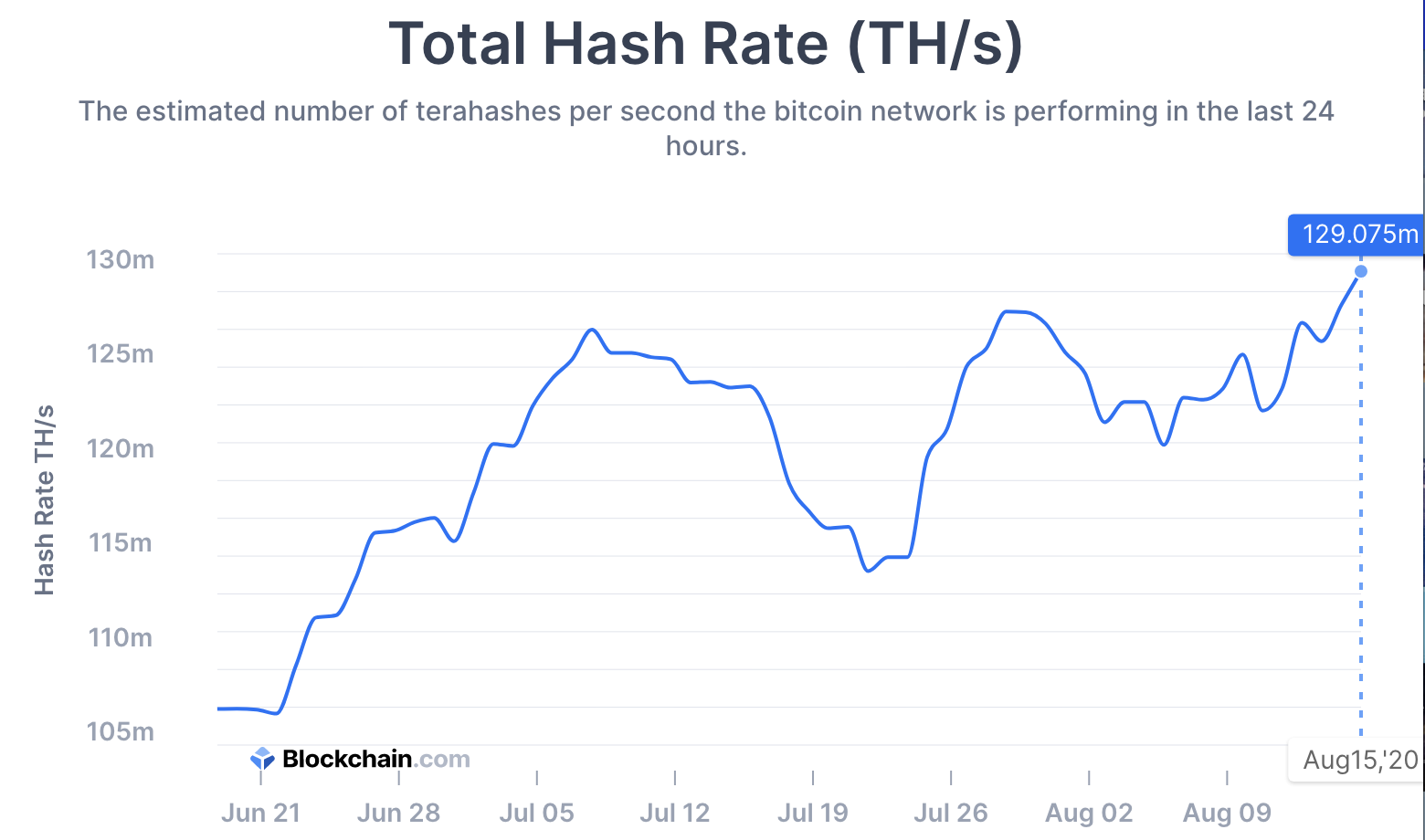 The hash rate is an estimate of how much computing power miners are devoting to processing Bitcoin (BTC) transactions. A higher average suggests that miners have more faith in profitability, so there is generally a strong correlation between hashrate and price.

Bitcoin and gold may prove to have a stronger correlation in 2020 as many investors turn away from traditional finance during the Federal Reserve’s and other central banks’ response to the pandemic.

The price of gold recently passed $2,000 per ounce as Bitcoin may be in the early stages of its own bull run. Bitcoin investor Max Keiser said that billionaire Warren Buffett’s recent investment in gold could even push the price of BTC to $50,000.