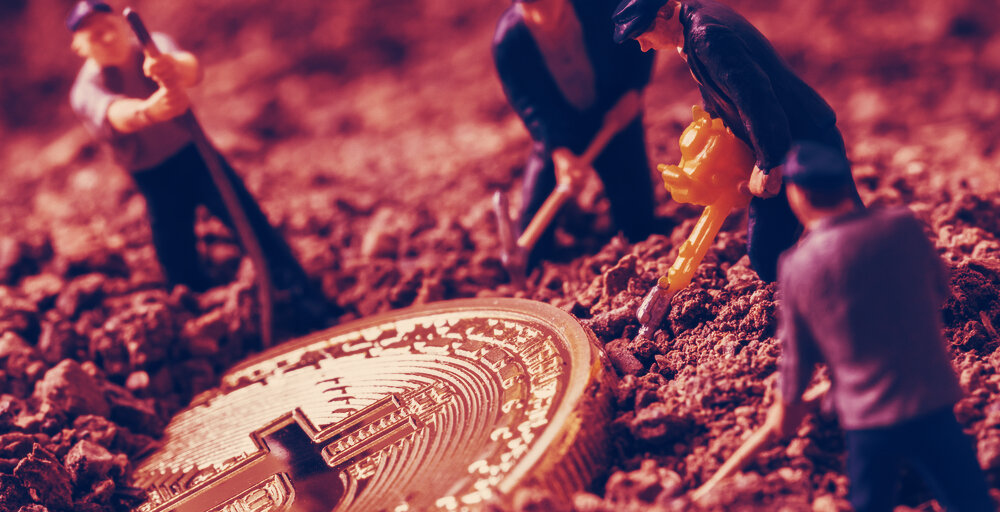 Bitmain was founded by Micree Zhan and Jihan Wu in 2013. The company initially found success creating ASIC chips for Bitcoin mining, and went on to form two of the largest mining pools in the Bitcoin space.

F2Pool, as seen below, is now the largest single mining pool on the Bitcoin network. However, its hash rate remains less than the combined hash rates of AntPool and BTC.com.

“The Nakamoto coefficient is not a perfect metric, and makes Bitcoin seem significantly more centralized than it is,” Helmy said.

Bitcoin: Too costly to attack

Whenever a small enough number of people gain control of over 50% of the Bitcoin hash rate, it sends ripples of panic throughout the community. That concern is definitely logical—after all, anyone in control of a majority of the hash rate could conceivably take over the network.

However, the cost of attempting a hostile takeover of Bitcoin would cost somewhere in the region of $21 million per day. What’s more, it would effectively spell the end of the road for the miners who launched the attack, as the price of the Bitcoin they had spent so long mining would crumble beneath them.

Also, mining pools are made up of a multitude of individuals and groups, any of whom could withdraw their support for a malicious pool at the drop of a hat. For these reasons, the prospect of a malicious attack actually taking place seems slim.

Helmy said, “Individual miners, who face large up-front expenses on capital like hardware, are disincentivized from attacking the network. These miners would likely defect from a maliciously-operated pool.”

The recent Bitcoin halving would have removed many of the smaller miners, allowing larger pools to pick up the extra hash rate. With the next Bitcoin difficulty adjustment just 12 hours away, some of those miners could soon be drawn back into the fold.