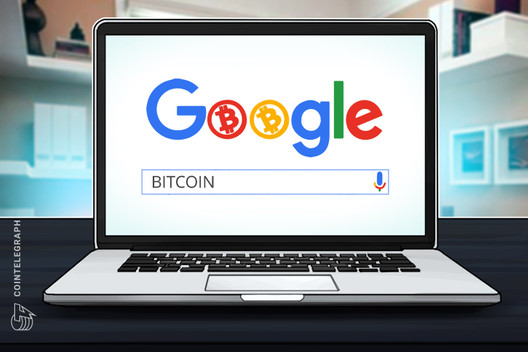 Bitcoin (BTC) is at its least popular among Google users since last year — should history repeat itself, BTC/USD will reclaim $10,000.

According to data from Google Trends, worldwide interest in the term “Bitcoin” is now at its lowest since December 2019.

Over the past seven months, price volatility has delivered occasional spurts of curiosity in Bitcoin, but these have simply punctuated a general downtrend.

As of July 20, interest was firmly at multi-month lows on Google’s normalized scale of 1 to 100 — at 45, “Bitcoin” was challenging its reading of 41 from the week of December 29.

What occurred after the previous floor is conspicuous. After languishing at around $7,200 over the new year, BTC/USD began a swift ascent to highs of over $10,300.

That price spike caused a modest uptick in search interest to 62, but it was the March coronavirus crash which formed the standout event among Google searches. May’s block subsidy halving produced similar effects.

As Cointelegraph reported this week, low volume is also contributing to the sense that current conditions cannot last much longer.

Realized volatility hit three-year lows on both the ten-day and thirty-day timespans this month.

He added that for a real surge to occur, however, resistance levels higher up would need to be conquered first, these lying above $10,000 which BTC/USD could nonetheless soon break.