Bitcoin giveaways, other scams pull in $24 million so far this year 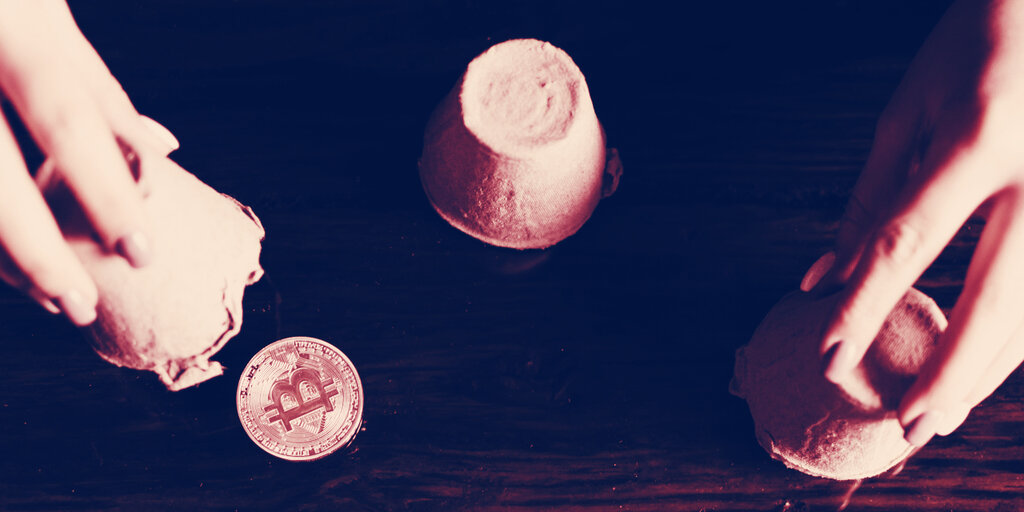 In the first six months of 2020 alone, $24 million in Bitcoin was bagged by scammers, according to a report released today by blockchain tracking and analytics provider Whale Alert. It’s the first report from a new “blockchain crime reporting, tracking, and analysis tool” called “Scam Alert” that the firm launched two weeks ago.

Scam Alert has been online for a few weeks now and we have written a short article about our findings so far. Check out how much is being made with scams in the link below!https://t.co/Yc3WZjoet3

The $24 million raked in by scammers so far this year makes up the most of ill-gotten gains by criminals over the last four years, which according to Whale Alert is $38 million in stolen Bitcoin. (Notably, Ponzi schemes are left out of the total, which themselves account for billions alone, said Whale Alert.)

Criminals, it seems, are able to steal more cash in crypto now than ever before, with little risk. And it’s becoming easier, too.

“The scam market is characterized by high profits, no taxes, minimal effort and zero risk and by the end of 2020 we predict it will have grown over twenty fold since 2017 to an annual revenue of at least $50 million,” the report said.

Whale Alert explained that crypto scams are doing so well because they have become more aggressive.

Scores of websites are being used by scammers to con people into thinking that what they are signing up to is legit: dodgy websites will often have customer support teams to make it all seem more real, the report said.

But the scams require little effort and almost no risk for the criminals, “while victims’ lives are being destroyed,” Whale Alert noted. One particularly successful scam featured a poorly done “amateurish” website that was “riddled with spelling errors”—but it conned would-be investors out of an eye-watering $1.5 million in just six months.

Whale Alert added that it won’t be long before deep fakes are used by criminals to make scams all the more believable.

It is therefore up to the blockchain and crypto community to play a part in reducing cyber-crime, the company urged. The culture of “normalizing the idea of free money” with giveaways—as many crypto exchanges and startups do—needs more scrutiny, Whale Alert said.

“One thing is very clear: whatever is being done right now to stop these criminals is not enough and if we don’t act as a community, the reputation of blockchain might not be able to recover in the long run,” the report stated.

Scams promising huge returns on Bitcoin investments are on the rise, with fake celebrity endorsements are constantly used by cyber-criminals to promote their fraudulent websites.