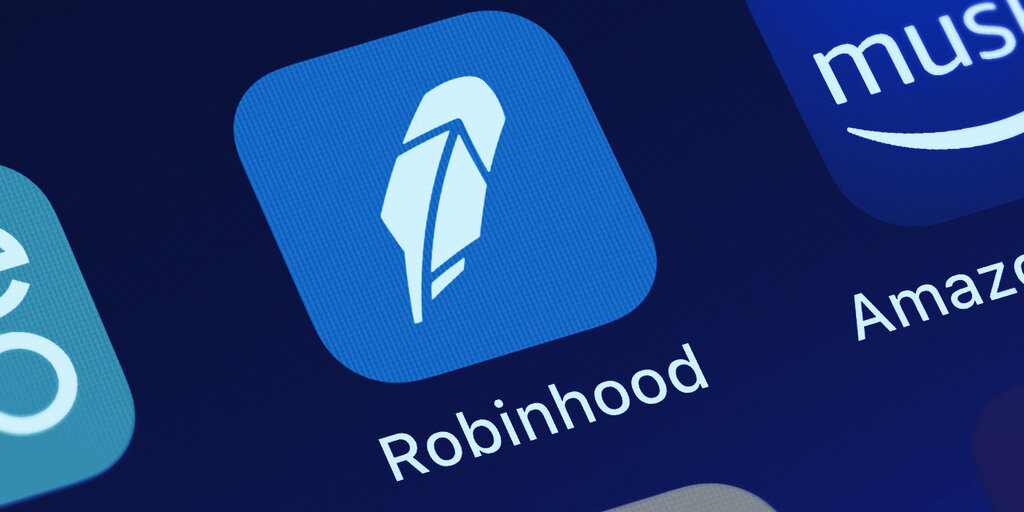 Crypto-friendly trading app Robinhood has pulled in record numbers of new users during the pandemic and quarantine, and it’s no surprise to hear that the company itself is also raking in vast amounts of investment along the way.

Today, Robinhood announced that it has raised another $200 million in a new Series G funding round from D1 Capital Partners, which now boosts the company’s valuation to $11.2 billion.

It was barely a month ago that Robinhood revealed that its finalized Series F round, which ballooned to $600 million after a smaller initial announcement, had the company valued at $8.6 billion. Again, that was mid-July.

With the latest investment round, Robinhood says that it plans to invest more resources into the customer experience. In a blog post, the site says that it has seen a 250% daily increase in visits to its Learn resources since January, and that its Robinhood Snacks weekly newsletter now reaches 20 million readers, with 1.9 million monthly active listeners to its podcast.

Last week, Robinhood said that it will boost its customer support team with hundreds of new hires to its Arizona and Texas facilities. Among the various stocks available to its users, the app supports trading for Bitcoin, Ethereum, Bitcoin Cash, Bitcoin SV, Ethereum Classic, Dogecoin, and Litecoin.

Robinhood’s recent growth has been dramatic, but it has not come without some significant hurdles along the way. In March, at the peak of the pandemic’s impact on the global markets, the app’s surging user demands led to multiple periods of downtime, sparking outrage as investors lacked access to their funds.

Last month, shortly after the funding announcement, Robinhood’s global ambitions were scaled back as the company said that it would no longer attempt to launch in the UK.

“Although our global expansion plans are on hold for now, we’re committed to democratizing finance for more people around the world,” a spokesperson told CNBC at the time. “We look forward to the day when we can bring this mission to the UK.”