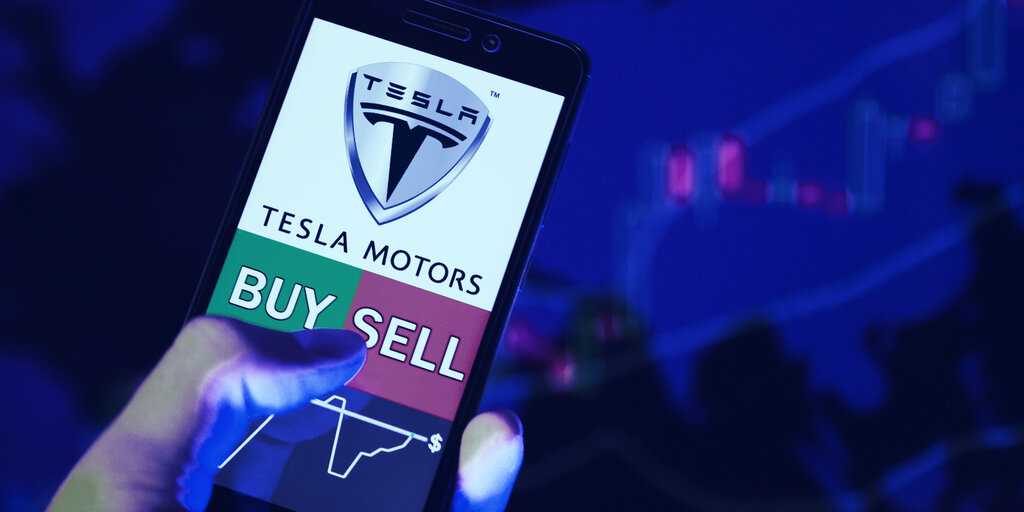 It’s out with the old and in with the new; the pair hold wildly different opinions about Bitcoin and the future of money and Musk’s tech-first business logic appears to have paid off.

Musk’s wealth shot up by $6.1 billion after Tesla stock rose by 11%, according to a Bloomberg report. The eccentric entrepreneur’s net worth now stands at a staggering $70.5 billion, data from the Bloomberg Billionaires Index shows.

While Buffett—who has clashed with Musk in the past—is worth just $69.2 billion. The SpaceX founder’s wealth spurt also means he is now richer than Larry Ellison, the CEO of tech giant, Oracle Corporation.

The Tesla boom also means Musk is the highest paid CEO in the US, according to the Bloomberg Pay Index: thanks to a deal the CEO made two years ago, he earned $595 million in one day.

What do Musk and Buffett think about Bitcoin?

Buffett has always criticized Bitcoin—calling the cryptocurrency “rat poison squared” and saying it has “no unique value at all.” A $4.7 million charity dinner with the CEO of Tron, Justin Sun, didn’t change his mind, even after Sun gifted him a Bitcoin.

Musk, on the other hand, has praised it, calling it “pretty clever”—but has admitted he owns just $2,500 of the asset.

Musk then became the butt of Bitcoin enthusiasts’ jokes for not spending more of his fortune on the cryptocurrency. (In March, he said his favorite cryptocurrency was Dogecoin—though it wasn’t clear if he was being serious.)

Musk also said in January that Bitcoin can be a “replacement for cash” and in May responded to a JK Rowling tweet by telling her that Bitcoin looked “solid by comparison” to “massive currency issuance” by the government.

The differences don’t stop there, though.

Buffett, one of Bitcoin’s most outspoken critics, runs the investment firm, Berkshire Hathaway. Known as the “Oracle of Omaha,” the investor has led a frugal life. In comparison, car-maker Musk is known for his outbursts—particularly on Twitter—that have caused him trouble in the past.

In May, the 49-year-old tech mogul wiped $15 billion off Tesla stock after a bizarre Twitter rant where he said his company’s stock was “too high.”

Now Musk has an extra $6 billion to spare, maybe he’ll invest in Bitcoin.