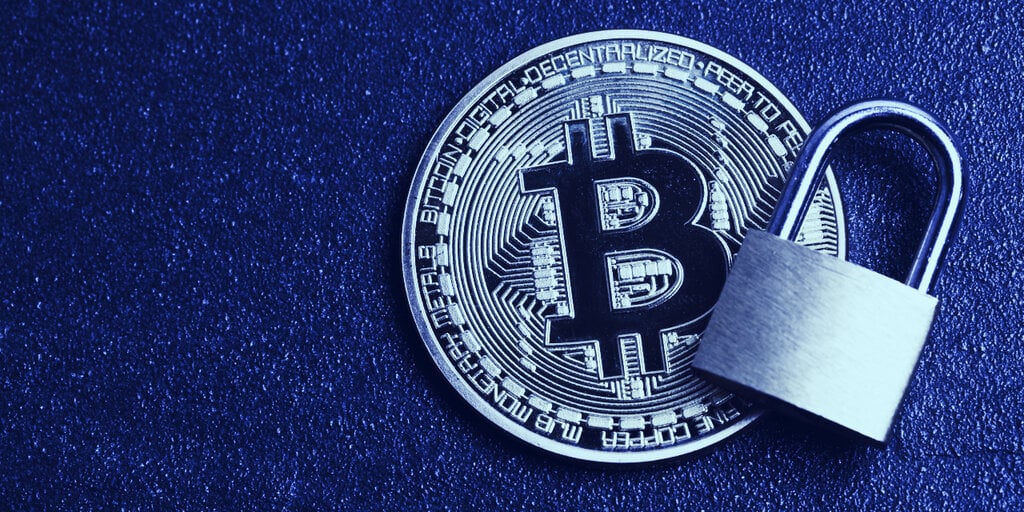 Bitcoin is a long way off flipping the next largest asset by market cap, Class B shares in Berkshire Hathaway, which have a market cap of $531.4 billion. This means that Bitcoin needs to add an extra $70 billion to its market cap.

Bitcoin’s market capitalization is calculated by multiplying its price, $24,859, by the total number of Bitcoin in circulation, 18,581,412. To flip Berkshire Hathaway, Bitcoin would have to reach a price of $28,602.

This would surely irritate Berkshire Hathaway CEO Warren Buffett, who has previously dismissed Bitcoin as “rat poison squared.” According to CNBC, he told shareholders in 2018 that cryptocurrency trading is “just dementia.”

But if it managed to top Berkshire Hathaway, Bitcoin would become the tenth largest asset by market cap. Would this convince Buffett to take the poison?