Bitcoin fees have spiked 500% this month 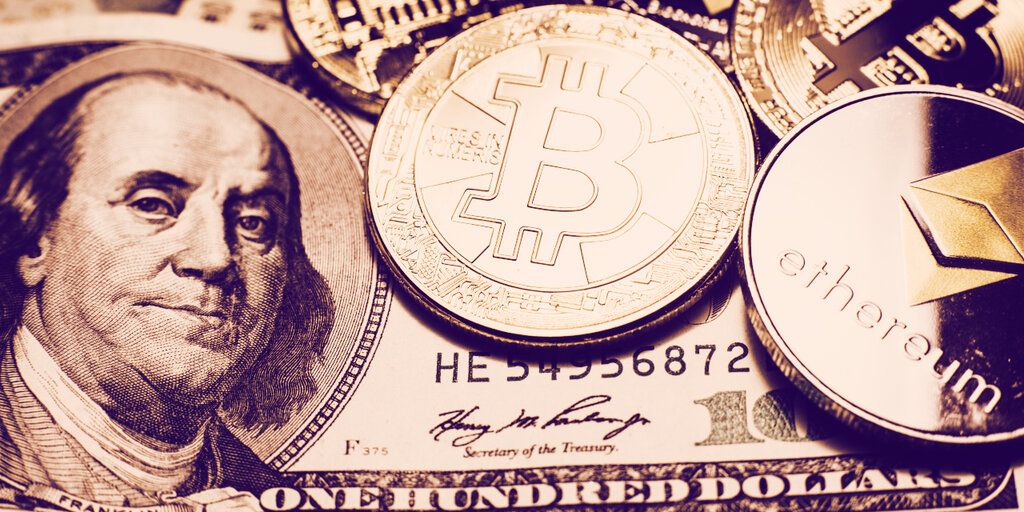 Bitcoin’s price may be soaring, but so are transaction fees. In the past month, the average cost of sending Bitcoin has risen by more than 525%.

Per data from Bitinfocharts, Bitcoin’s transaction fees currently average $5.80 a pop. The vast majority of the spike was realized in the last three days, coinciding with Bitcoin surpassing $11,000. Fees have doubled in just the last three days.

Fees typically spike with higher network usage and given Bitcoin’s recent rally above $11,000— as well as the added demand it’s generated—it’s not a big surprise.

The high fees correspond with the jamming of Bitcoin’s transaction queue, known as the mempool. Mempool data peaked on July 24, with around 80 megabytes worth of transactions waiting to be processed on the network. When there’s a backlog, those wanting to send Bitcoin raise fees so that they’re processed quicker (because miners are more likely to process transactions with higher fees).

The last time Bitcoin transaction fees rose this high was back in May. After Bitcoin’s quadrennial halving, the average Bitcoin fee observed a two-year high of around $6.60. It dropped back down afterwards, which should happen this time around too.

Gas fees on both #bitcoin and #ethereum are out of control right now!

Network fees on Bitcoin’s closest rival Ethereum are also spiking, up 180% this month, and hitting $1.4 on average. And it’s having a knock-on effect on the decentralized finance (DeFi) industry. With higher transaction fees, DeFi apps, such as Compound and Uniswap, end up becoming much more costly to use.