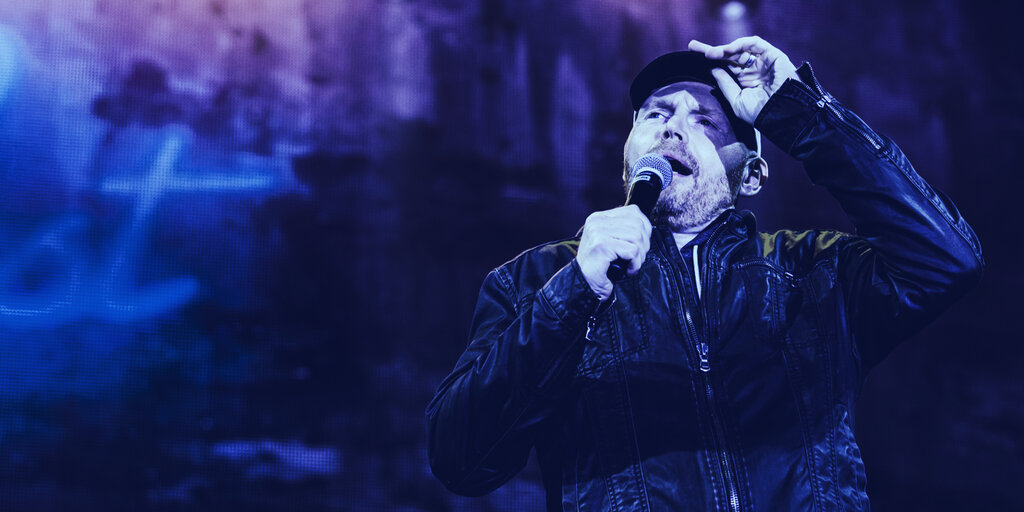 Bitcoin influencer Anthony Pompliano, a co-founder and partner at Morgan Creek Digital, took part in the latest “Bill Bert Podcast,” hosted by stand-up comedians Bill Burr and Bert Kreischer, to “prattle about the fundamentals of currency, bank fugazi, and Bitcoin.”

By the end of Wednesday’s conversation, Burr—who was skeptical initially—concluded that the modern financial system is a Ponzi scheme run by banks and he is “getting Bitcoin” instead.

Explaining the advantages of Bitcoin, Pompliano noted that one of its most attractive features is its resistance to inflation. This was especially evident during the recent coronavirus pandemic, he added, when the Federal Reserve began printing US dollars at an unprecedented pace to create a safety cushion for the economy. All the while, the US national debt has hit a record of $25 trillion and the Fed’s balance sheet broke $6 trillion.

“And so what you end up doing is Bitcoin and why we’re so excited about it, there’s a lot of people who call it ‘the people’s money’—or a deflationary type asset. All that means is that no one can print it,” explained Pompliano.

Thus, since no country in the world can control Bitcoin and there is only a set amount of 21 million coins that will ever get created, “basically you’re protected from that inflation and the printing of money and all that crazy shit.”

Pompliano added that during the coronavirus pandemic, 45 million people in the US have lost their jobs, yet the stock markets are hitting all-time highs. According to him, this was caused by a dislocation between the assets’ prices and the actual economic data.

“So it’s to keep the Ponzi scheme going?” Burr inquired, to which Pompliano replied that he is not going to say that, but not going to disagree either.

The final Pomp that broke Burr’s back

Burr also wondered why doesn’t the Federal reserve just analyze Bitcoin and come up with its own spin on it. Yet, this is exactly what authorities are doing today, said Pompliano.

As Decrypt reported previously, the topic of a “digital dollar” is becoming increasingly relevant lately. In late May, for example, the former chairman of the Commodity Futures Trading Commission, Christopher Giancarlo, laid out his plan for a digital version of the US currency.

Around the world, several other countries are rolling out their pilots of “central bank digital currencies” as well, including China’s widely covered digital yuan.

Yet, according to Pompliano, this is actually not a technology problem but rather a monetary policy problem.

“So what they’re basically gonna do is take the dollar and create a digital one and claim victory. But what the people are starting to realize is no, if the monetary policy doesn’t change, nothing will really change.”

Echoing this sentiment, the American Bankers Association also recently voiced its concerns, stating that a state-run digital dollar will give too much power to the Federal Reserve.

And even when kept in banks, traditional fiat currencies are not safe from various economic woes. For example, according to the Federal Deposit Insurance Corporation’s rules, in case a bank goes down, people’s accounts can only be insured for up to $250,000—a fact that really angered Burr.

“This is what I don’t get. […] I’m giving you all of that fucking money and then you’re making all of this fucking money off of me and then if you fuck up your books, […] you still get a fucking bonus and you’re gonna give me only 250 of my million bucks? How is that fucking legal?” Burr flared up.

“I’m getting Bitcoin, fuck this shit!” he concluded.