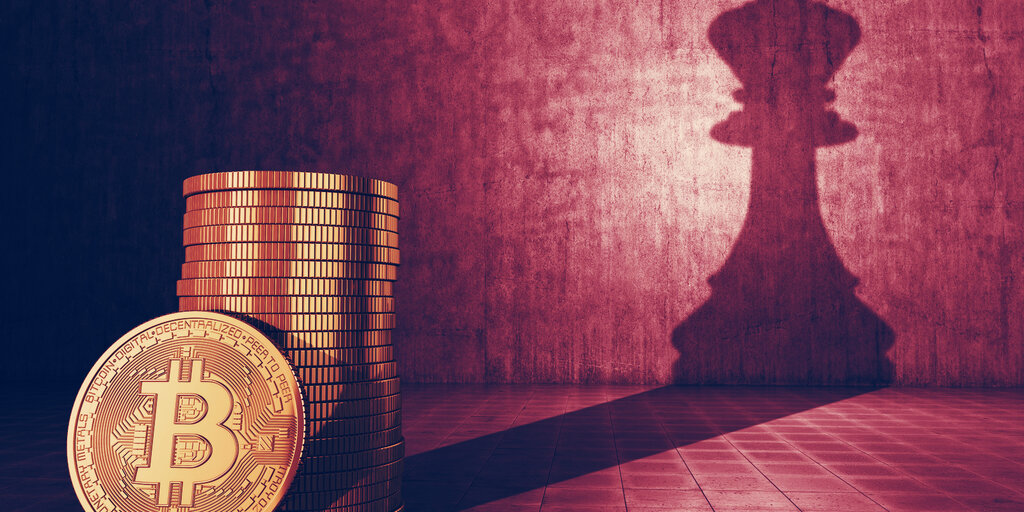 Bitcoin, the original and most popular cryptocurrency, might be starting to lose its shine.

Bitcoin’s market dominance, or the percentage that Bitcoin’s market cap accounts for the entire cryptocurrency market cap, fell 2% since last Monday to 62% as ETH and other altcoins captured the market’s attention.

The hot new trend of DeFi tokens are leading the charge, pushing Bitcoin dominance back down.

Fueled by outsized yield farming returns and a myriad of nascent experiments in decentralized lending, signs are pointing to the revival of the alt season, with all the fear-of-missing-out (FOMO) and fear, unrest, and dissent (FUD) that come with it.

So, is Bitcoin going out of fashion, or have we been here before?

Bitcoin dominance has fallen below 50% just once before, ushering in the 2017 ICO craze where hundreds of altcoins made some fortunes and broke others’ hearts.

But for years, Bitcoin has been the most powerful cryptocurrency. Bitcoin dominance remained above 98% for the first several years of its existence. During this period a handful of alternative crypto assets were released, including Litecoin, Ripple, Ethereum, and recent Elon Musk’s favorite, Dogecoin.

BTC Dominance fell to 95% in the summer of 2016, and 9 months later—a few weeks into 2017—started a precipitous decline coinciding with the original ‘alt season’, where huge amounts of investment began to target new crypto assets.

From February 2017 to January 2018, Bitcoin dominance fell from more than 95% to a low of under 37% as prices for cryptocurrencies such as Ethereum and Monero rose to levels not seen before or since.

During that period, ETH prices increased an astonishing 13,400% from less than $11 to more than $1,440 less than a year later. By comparison, Bitcoin grew more than 1,850% during the same period — hardly a return to turn your nose up at, but a far cry from the ETH rocketship.

Such prices were not destined to last. Throughout 2018, ERC20 tokens and other cryptocurrencies shed value about as quickly as they had gained it, with ETH losing more than 90% of its value by the end of the year.

But once again, newer, more versatile tokens are beginning to prove their worth. Bitcoin can’t take part in DeFi, which mostly lives on Ethereum. So, how long will Bitcoin be able to remain relevant for?