Austrian federal police announced Tuesday that a large number of emails containing bomb threats were sent to local businesses. The emails demanded approximately $20,000 in Bitcoin to prevent the alleged bombs from being detonated.

The threats were not isolated to any specific city but were scattered throughout Austria. Police responded to a number of businesses, particularly in Vienna and Tyrol, but no bombs were discovered.

By Tuesday afternoon, police had stopped responding in person to the threats. Instead, the police and government officials urged business owners to not pay any ransom and to go about business as usual.

Interestingly, the email also included specific instructions on how to buy Bitcoin in order to pay the ransom. The email stated that the purpose was ‘to make things easier’ for the victims.

Furthermore, the email claimed that businesses that met the ransom demands within the allotted 80 hours would need to continue to pay. The thieves suggested that the bomb would remain and could be detonated at any time. 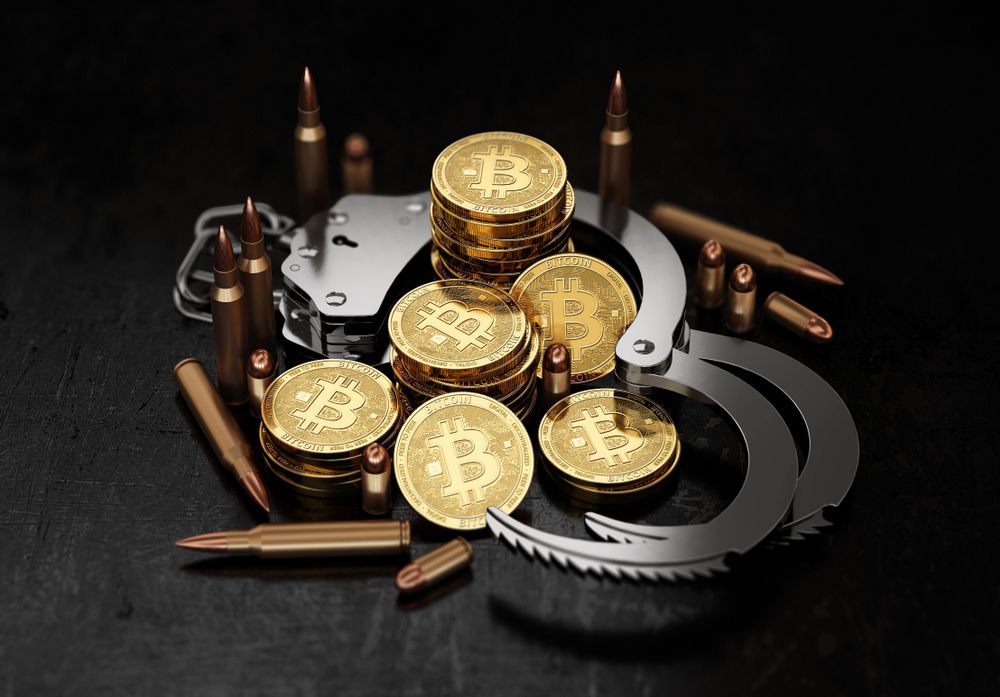 Bitcoin has been used for ransom demands in a number of recent scenarios, giving it a reputation as a crime tool.

Hackers recently stole data from the University of California COVID-19 research department, which eventually paid 116 BTC ($1.14 million) for the return of the data.

In a very public hack, a teenager was even able to take control of a number of high-profile Twitter accounts. The hacker used the accounts of many celebrities and public figures to offer free Bitcoin to those who would send Bitcoin first. Prior to being caught, he received more than $200,000 in Bitcoin.