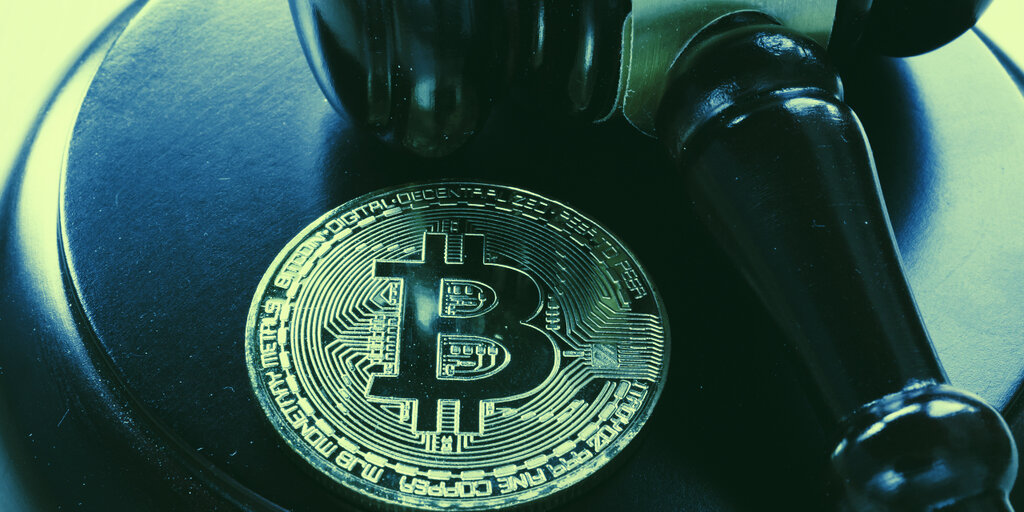 A panel of judges in for the US fifth circuit court has ruled that Bitcoin account balances are not protected by the 4th Amendment.

In an ongoing case against one Richard Gratkowski, the Louisiana court issued a ruling on July 1 that reaffirmed the view that Bitcoin account balances should be treated like bank account balances in criminal proceedings.

The ruling dashes Gratkowski’s appeal and maintains the precedent that Bitcoin account balances are to be treated the same as bank balances, as far as search and seizure is concerned.

“It’s not a great surprise,” said Stephen Palley, a partner at Anderson Kill law firm. “It’s easy to see how a court could conclude there’s no reasonable expectation of privacy in the bitcoin blockchain, under existing case law and precedent,” he told Decrypt.

“And the Court said that Coinbase records were more like bank records than cell tower records, which the Supreme Court recently held were protected.”

But whether or not this type of search qualifies as overreach (both in the case of Bitcoin and with traditional bank accounts) is another matter, Palley said.

Preston Byrne, also a partner at Anderson Kill, agreed and added that Bitcoin transactions are already by design less private than bank accounts.

“You have as reasonable an expectation of privacy regarding information you put on the Bitcoin blockchain as you would with information you spray paint on a wall of a downtown building,” he said.

The ruling comes at a time when regulators and US lawmakers have Bitcoin under a microscope. Earlier this week, a bill surfaced in Congress that aims to address the use of cryptocurrencies in trafficking and other illicit activity. Meanwhile, the IRS continues to seek out surveillance tools to keep a closer eye on transactions made with Bitcoin and other cryptocurrencies.