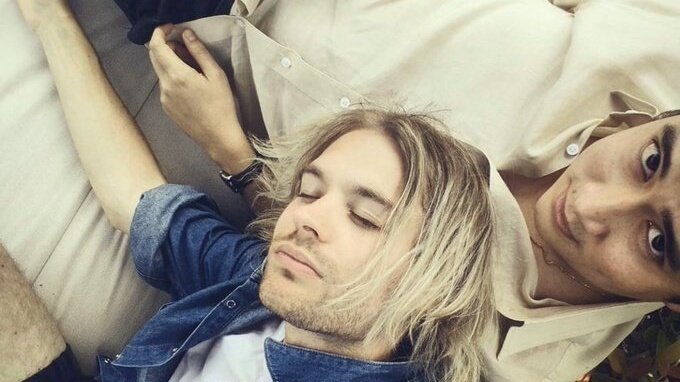 A cryptocurrency trader, known pseudonymously under the Twitter handle @ActualAdviceBTC, and by his friends as Ben, has died.

According to a former Bitcoin trader, known as CryptoCobain, Ben died in his sleep within the last few days. CryptoCobain said that he was likely in either Bangkok or Chiang Mai, Thailand, when he died.

I lost someone I love today but crypto lost a legend.

According to reports, Ben was a cult figure in the Bitcoin community, and was known for trading millions of dollars of Bitcoin and other cryptocurrencies on a trading desk. He had been involved in the community since as far back as 2014.

“He was a legend. The spirit of crypto twitter leaves with him,” CryptoCobain told Decrypt.

Bitcoin futures exchange BitMEX CEO Arthur Hayes, said, “RIP @ActualAdviceBTC he was a true friend and a legend. Our magic internet money ecosystem won’t be the same with out him. Much love.”

RIP @ActualAdviceBTC he was a true friend and a legend. Our magic internet money ecosystem won’t be the same with out him. Much love. pic.twitter.com/95UHJZ8HvV

Binance CEO Changpeng Zhao tweeted, “My condolences. So sorry for your, and our, loss.”

“Back in 2014 or something we held too much of a shitcoin that had no volume or market. Wrote it off as lost money. Not Ben. “Fuck this. Unacceptable. I will find liquidity”. Took a plane to Tel Aviv or something. Next week, there’s an OTC buyer for the whole ticket. What a kid,” he wrote.

“In 2017 peak mania I was trying to buy the discounted tier of some ICO and I needed 7 more BTC. I asked him if he wanted to throw in 7 BTC and sent him the address. He misunderstood and sent me $7m instead. How embarrassing when I had to explain it was a smaller deal & send back,” he added.

Another pseudonymous trader, I am Nomad, referenced the time Ben paid two Bitcoin (worth $19,400 today) to create a South Park parody of BitMEX.

The Bitcoin corner of Twitter was flooded with messages of condolences.

“I’ll miss you @ActualAdviceBTC,” popular trader and developer known as Romano—who had been a friend of Ben since 2013—tweeted, “You left your footprints here with glory. You were a legend & real cult figure in crypto.”

Diana Biggs, global head of innovation for private banking at HSBC, was a close friend.

“Ben would always take a selfie when I was ignoring him on my phone,” Biggs tweeted. “So this is a reminder to stop looking at your phone when you’re with the people you love IRL while you have them.”

“RIP Ben,” CryptoCobain added, “You truly changed my life. Thank you for being a friend and guiding me through crypto when I was new.”