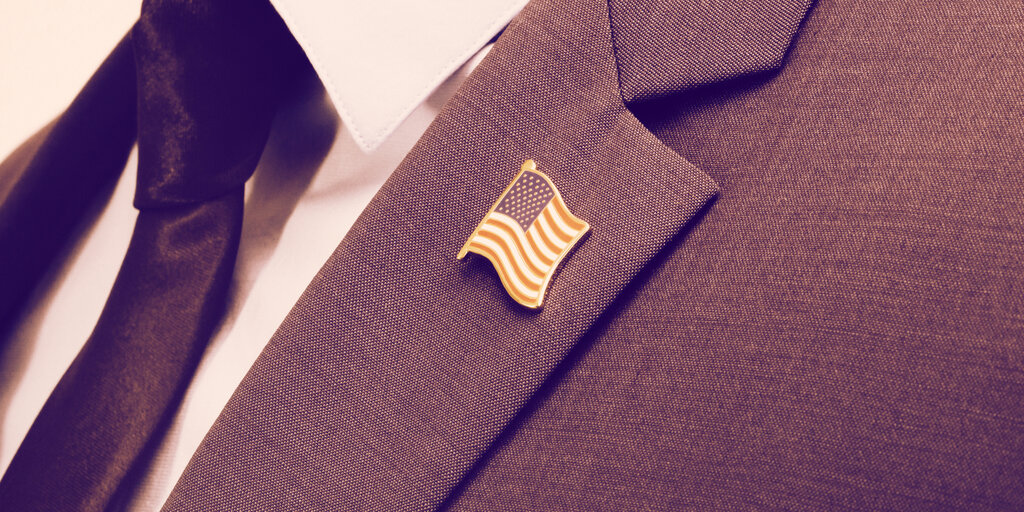 Billionaire investor Mark Cuban may not have a very optimistic outlook on cryptocurrency, but one thing he’s still open to—and has often discussed over the years—is running to be president of the United States.

The entrepreneur, Shark Tank star, and Dallas Mavericks owner has entertained the idea with surprising regularity. In fact, Cuban’s Wikipedia page has an entire section devoted to his presidential ambitions.

It came up again this week at the “Reset Your Mindset at Work” virtual event co-hosted by Yahoo and Fortune, where Cuban discussed the US government’s response to the COVID-19 pandemic and weighed in again on the possibility of him vying for the nation’s top job.

“It’s highly unlikely because of the timing, but stranger things have happened,” said Cuban, as reported by Page Six. “You know me, I’m an entrepreneur—I’m never going to say ‘no.’”

Cuban, a member of President Trump’s Great American Economic Revival Industry Group advisory committee, said that Trump “could have done better [with the COVID-19 response], but when you have imperfect information, you make imperfect decisions.”

Earlier this month, Cuban claimed that the stock market is overvalued due to the pandemic, and that it’s impossible to properly value companies given market uncertainty. He also suggested that stimulus payments should come on a debit card with a time limit, and that the money must be spent to help stimulate the economy.

Cuban is a proponent of blockchain technology, but has been consistently knocked the potential of Bitcoin. He has criticized the cryptocurrency for its complexity to a mainstream audience and said that it has “no intrinsic value.”

In April, Cuban admitted on The Pomp Podcast that he actually does have Bitcoin holdings due to the Mavericks accepting it for ticket and merchandise payments… just not very much. According to Cuban, he only has about $130 in Bitcoin.

In short, if Bitcoiners are looking for a crypto advocate to take the oath, it’s not Cuban.