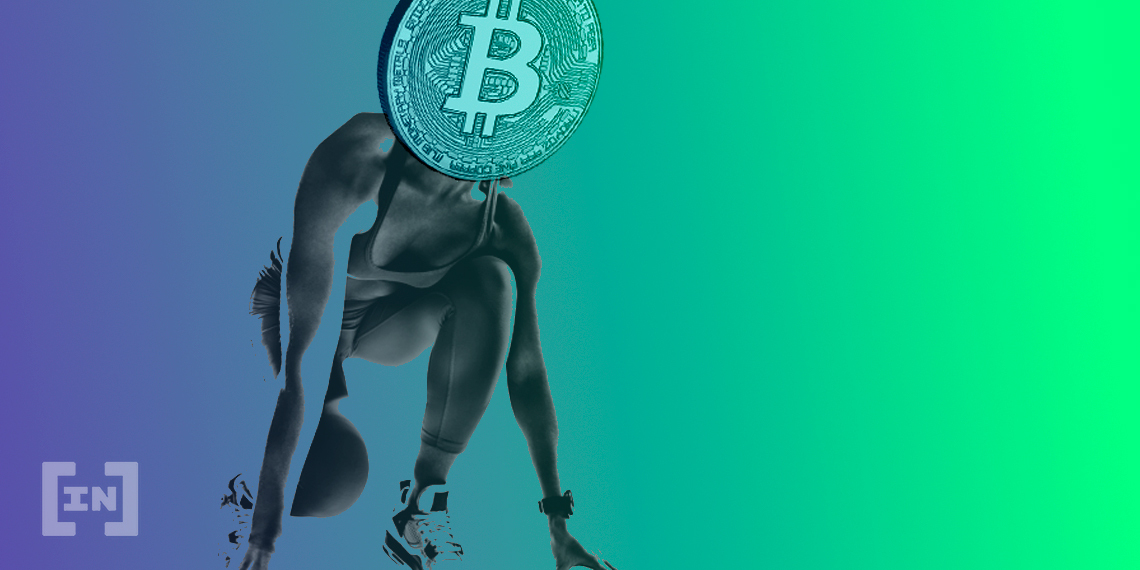 Bitcoin’s execution time has been steadily decreasing and improvements in the technology emphasize how cryptocurrencies outdo banks by a considerable margin.

New York-based financial publication, LearnBonds, which publishes information on both traditional and digital assets, has revealed the results of data analysis on major blockchain networks’ confirmation times and transaction performance. On the whole, cryptocurrencies look to be coming out on top. 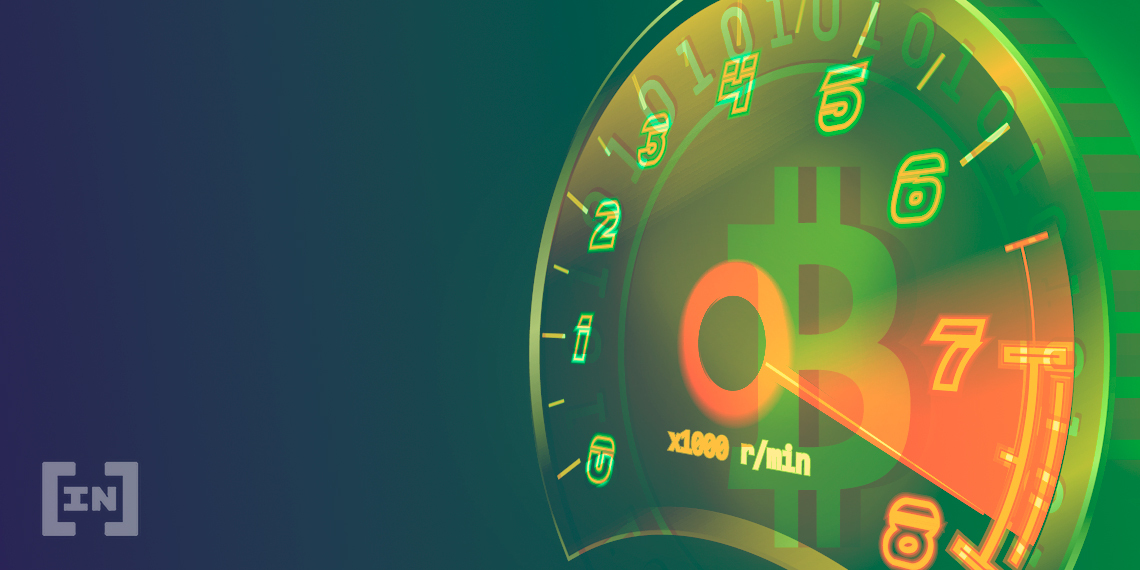 Transactions per second (TPS) for Bitcoin stand at about 5 TPS, which Bitcoin SV is on par with. Among the five other cryptocurrencies that were evaluated, Bitcoin Cash, which utilizes larger block sizes, came second at 116 TPS. Ripple, which is compared to SWIFT and often called SWIFT 2.0, leads the field at an impressive 50,000 TPS (although actual on-chain transactions are around 1.500 TPS). Visa executes 24,000 TPS.

Additionally, it stated that Bitcoin’s network has had a 99.98% uptime since its inception, but traditional systems, as we know, can often be unavailable.

While those knowledgeable about the cryptocurrency space will be well aware of how Bitcoin and other networks outperform banks, the conclusions show that Bitcoin is on a steady path towards even further refinement.

Lightning Network and the Path to High Throughput

Visa’s transaction performance is often considered a benchmark for the transaction throughput of blockchain networks. If networks can perform at the same level as the go-to payments processing network, then at that point it can certainly be considered as the rightful heir to the throne.

However, Bitcoin does appear a good distance away from that turning point. Developers are hard at work testing, refining, and implementing the Lightning Network, a layer-2 solution that is considered an excellent paver for the path towards mass adoption.

Capable of ‘millions to billions of transactions per second’ and reducing payment speeds from ‘seconds to milliseconds,’ the Lightning Network is Bitcoin’s approach to being a global payments network. 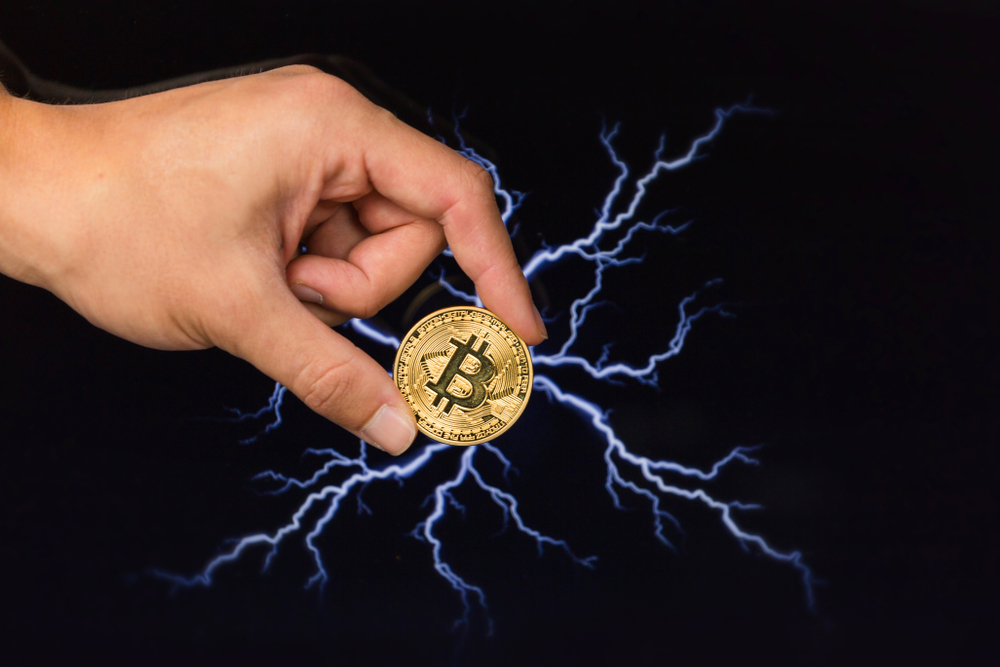 Progress has been middling, with multiple entities like Bitfinex and Square Crypto, announcing adoption improving developments, while others criticize it for being a work long in progress.

One unbeatable feature of Bitcoin, however, is the fact that transaction costs on the network, especially for large transactions, are incredibly low. On Jan 21, a Bitcoin whale moved $1.1 billion for a fee of roughly $83, something you’ll never see through a bank-based international transfer.

With the Lightning Network and other solutions still being developed, it’s likely that Bitcoin will improve in all of the aforementioned areas in the years to come.

The post Bitcoin Confirmation Times Have Dropped 20% Since Q4 2019 appeared first on BeInCrypto.