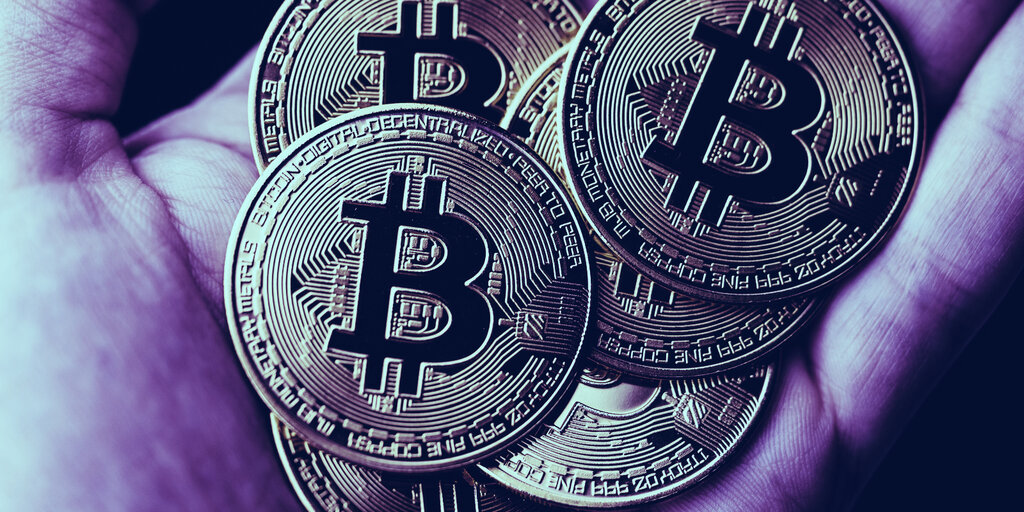 Bitcoin is immune to Federal Reserve’s excessive money printing, say the blockchain analysts at Weiss Crypto Ratings, who this week decried the latest decision by the Fed to buy out junk corporate bonds at 7-to-1 leverage.

The bailout, announced last month, will see a further $750 billion pumped into the corporate credit market. The money will provide additional liquidity and credit for larger companies.

But the analysts at Weiss, Bruce Ng and Juan Villaverde, argued in a post on July 1 that this would not fix America’s failing economy, which contracted due to the coronavirus pandemic.

“Buying the debt of big, politically-connected companies (that would be insolvent if not for endless bailouts) does not create new jobs,” said the analysts at Weiss, adding, “Nor does it generate the billions in earnings lost to pandemic lockdowns.”

Such bailouts will be the very thing that drives people toward Bitcoin and other cryptocurrencies, argued the analysts.

They continued: “This is why Bitcoin (and other crypto assets) are going to be the future of money. Central banks are now destroying the world’s major paper currencies—and no power on earth can stop them.”

The answer, according to Weiss, is that the Bitcoin community is in charge of its monetary policy—not just its miners, as many assume.

“Bitcoin miners don’t set monetary policy. That’s up to the ENTIRE community of people who use Bitcoin,” the analysts wrote.

“This is why it’s so damn hard to change even the tiniest detail of how Bitcoin operates,” wrote Weiss, adding, “The overwhelming majority of users must agree. Or nothing happens.”

For evidence, one need look no further than the recent drama surrounding the Bitcoin Cash (BCH) “miner’s tax”, or infrastructure funding plan (IFP), which would fund the development of the network by taxing miners.

Bitcoin threatens to break below $9K as stocks ride high

Though many of the largest crypto mining companies agreed with the proposal, others disagreed. The resulting uproar, much of which took place on social media, led to the withdrawal of the BCH monetary policy.

Weiss Crypto Ratings said that cryptocurrencies are now the only form of money that can achieve such feats and subvert the current financial system.

“And if they did it [the bailouts] once, they can surely do it again. That leaves cryptocurrencies as the only honest alternative to the morally bankrupt monetary system we have today,” concluded the post.