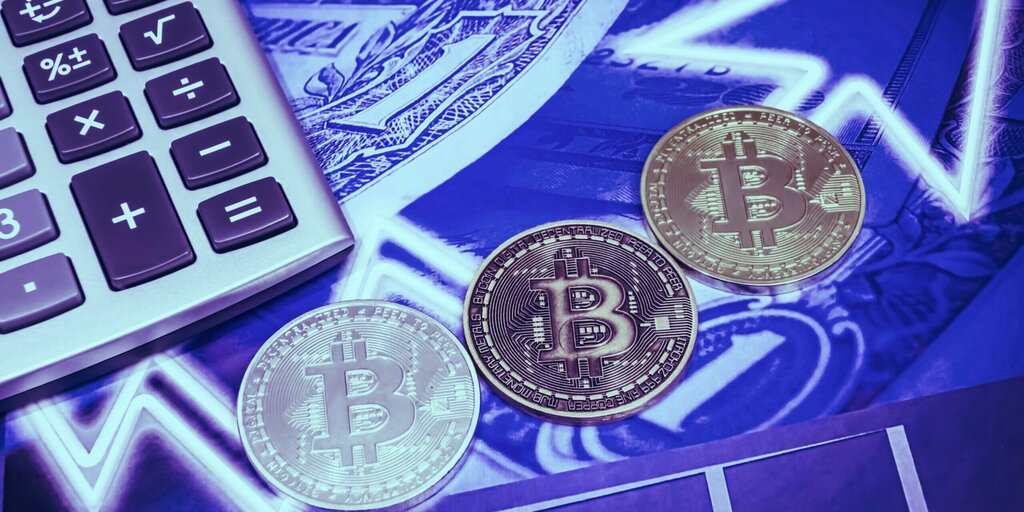 In a report issued this week, the New York firm argued that, whether or not the 80% of central banks who are working on CBDCs end up issuing them, the limitations of CBDCs will throw Bitcoin’s advantages into stark relief, and serve as a gateway for further adoption.

“With public trust in governments waning, this paradigm may prove to be a tailwind for Bitcoin,” said the report.

The asset manager reported a record breaking year in its last quarterly report. It now has $3.7 billion worth of investors’ crypto assets under management—predominately in Bitcoin.

Its latest report paints a bullish picture for Bitcoin, amid the growing interest in CBDCs, as China gears up to launch its “digital yuan” this year, and COVID-19 gives vent to criticism that legacy banking infrastructure is hindering stimulus distribution.

The bulk of the report contrasts CBDCs with Bitcoin—a public blockchain—and examines the implications should CBDCs be successful or not.

But it warns that CBDCs would mean government control and surveillance of both issuance and transfer of money.

“If a central bank successfully digitizes its currency, it would still have the ability to dictate and implement monetary policy. In fact, with logic encoded into a CBDC, it would be easier for a central bank to issue new currency and even set effective rates on assets held in personal custody.” In sharp contrast, argues the report, Bitcoin’s monetary policy is fixed, and is one of its defining features.

Who is and who isn’t working on a state-backed digital currency?

Privacy concerns also result, as CBDCs offer the opportunity to screen every transaction, and funds can be frozen at will,  according to the report. But this would also serve to educate users on the characteristics of “good money,” it argues.

However, there’s no guarantee that even a small fraction of the central banks currently studying CBDCs will introduce them.

One of the main problems policy makers are grappling with, is that CBDCs threaten commercial banks because depositors can transact and store the currency outside the banking system, thus altering deposit to lending ratios, reducing continuous funding for the banks and impacting profits.

“CBDCs have the potential to streamline payments, but may compete with commercial banking, further politicize financial services, and fail to gain widespread adoption,” according to the report.

But in China, which is expected to launch its version of a CBDC—the Digital Currency Electronic Payment (DCEP)—within the next six months, none of these considerations are an issue.

Kevin Desouza, a professor of business, technology and strategy at Queensland University and a senior fellow in the Governance Studies Program at the Brookings Institution, has been tracking the development of CBDCs around the world.

In a recent podcast for ChinaPower, a project by leading US think tank CSIS (Centre of Strategic and International Studies), Desouza explained how the DCEP plays into China’s strategy. A digital currency will not only advance China’s emerging technologies, but would also help its currency, the RNB, win economic dominance worldwide, he said, and the coronavirus crisis is hastening developments.

“To me the current Covid pandemic is absolutely an accelerator for them, given the internal dynamics, but also given that they have a chance to internationalise the RNB,” he said.

The political battle for economic dominance is about to collide with Bitcoin’s libertarian, apolitical ethos. It should be an interesting ride.