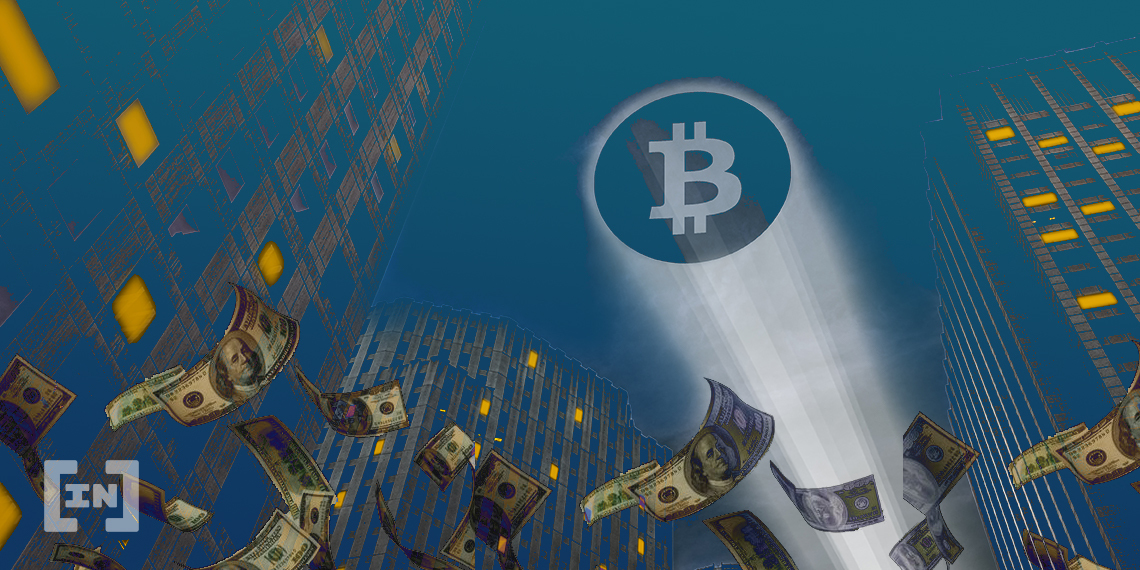 Panic in the financial markets is still relatively hidden, but certain numbers suggest that the market could be facing collapse. In particular, all-time low yields for the 10-year Treasury show that investors are woefully concerned about the future. Bitcoin demand could rise as a result.

The yield dropped to 0.667% at the close on Friday. This number is the lowest in the 100+ year history of the bond and is a strong signal that traders are fleeing equity positions that could cause loss.

Bond yields are inversely proportional to price. In other words, when prices for bonds go up, yields decline. Increasing bond prices are caused by investors moving into the space in droves.

Even as bond yields have collapsed, global bankers have become increasingly concerned. The Federal Reserve dropped interest rates in an emergency meeting, seeking to stave off losses. 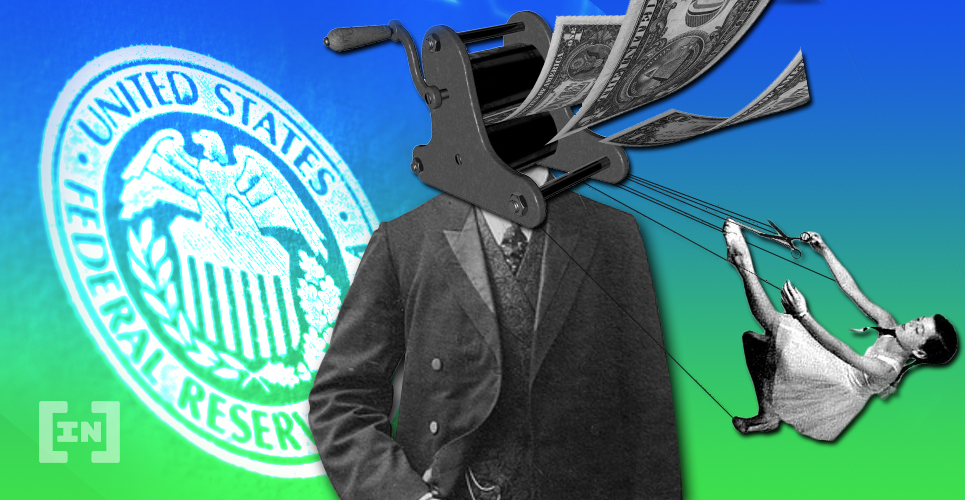 For example, the European Central Bank and the Bank of Japan have already set benchmark rates below zero. The Bank of England is at 0.75%, and a drop from that position would leave them with no tools left.

With all this happening in the market, George Saravelos, Deutsche Bank’s global head of currency research, says policies have failed. [Bloomberg] He  said:

“Policy failure is here. We disagree with central bank pronouncements that there is room to fight the crisis.”

As policies for generating stability continue to droop, markets will turn to non-governmental options for stability. Just as in Zimbabwe and Venezuela, where hyperinflation has crushed the economies, consumers have sought financial stability in Bitcoin.

Such a movement would drive demand for the coin dramatically. Additionally, as the inflation of the world’s currencies increases to cover the liquidity needs, Bitcoin’s supply is reducing. Together, the increased demand and reduced supply will likely result in price increases.