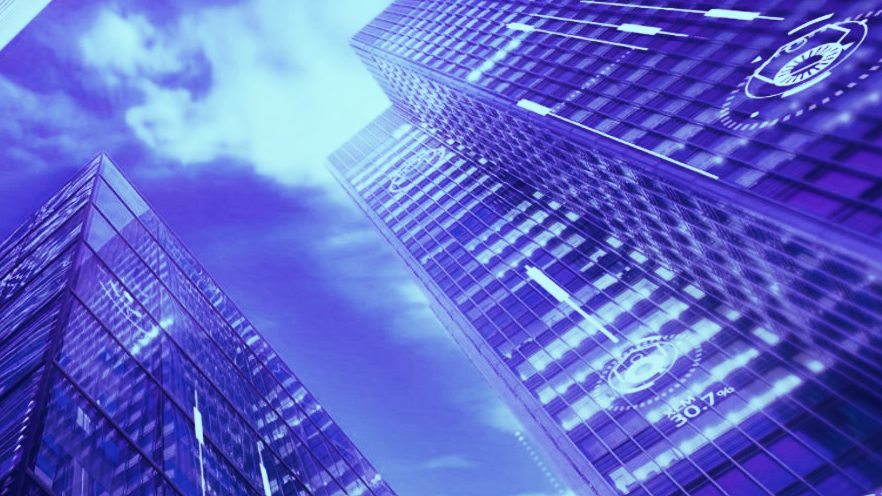 The Gibraltar-based INX Limited today began its initial public offering for 130 million security tokens that can be used with its upcoming cryptocurrency exchange, following approval from the United States Securities and Exchange Commission (SEC).

And there’s an unexpected figure in the fray: Bitcoin maximalist Jameson Lopp, the co-founder and CTO of wallet provider Casa. The INX advisor has criticized Ethereum and many other tokens in the past, but he’s onboard with INX. Today, he tweeted: “Not an equity offering. Not yo’ mama’s ICO. A guaranteed share of cash flow.”

Not an equity offering.
Not yo' mama's ICO.
A guaranteed share of cash flow.https://t.co/dllKboGwT2

In return, he received significant blowback from people in the crypto community, suggesting that he is a sellout and shilling “shitcoins.” According to the SEC filing, Lopp is eligible to purchase up to 250,000 tokens at $0.01 apiece—1/90th of the price available to the public in the current sale.

“Don’t conflate permissionless altcoins that try to compete with Bitcoin to this, a regulated security token for a specific company,” he tweeted in response to criticism. “This is a very different beast; I find it interesting because historically the most profitable businesses in the crypto ecosystem are exchanges.”

INX is billed as the first-ever SEC-registered security token offering. Each Ethereum-based ERC20 token is priced at $0.90, bringing the total amount that could be raised through the sale to $117 million. A minimum investment of $1,000 is required to take part in the token sale.

Token holders will be eligible to receive a prorated cut of the company’s cumulative adjusted net operating cash flow. The token will be used on the eventual INX Trading Solutions exchange, with INX token users eligible for a fee discount of at least 10% and eligible for further discounts via staking.

All told, 200 million INX tokens have been minted, with 35 million reserved for INX management, employees, advisors, and early investors, and the other 35 million put into a reserve fund used for acquisitions, regulatory requirements, and other potential operational expenses.

INX’s timeline points to an estimated Q1 2021 launch for the exchange and the start of revenue generation, with security token trading and listings expected in Q2 next year. International expansion outside of the United States is also planned.